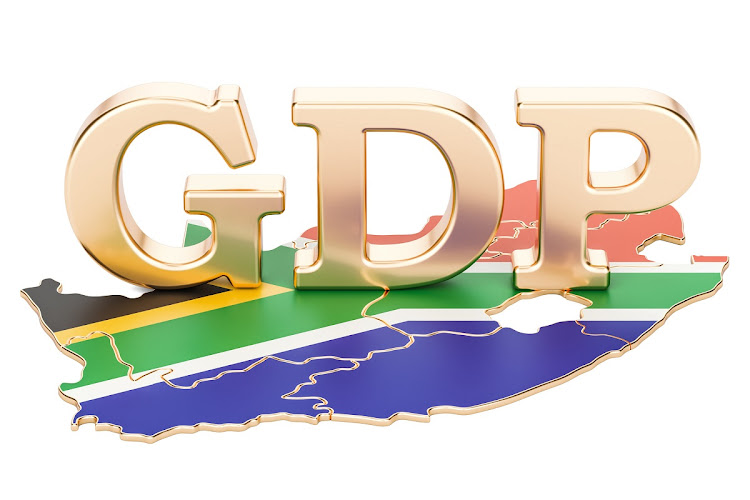 SA’s economy staged a recovery in the fourth quarter after the July riots and load-shedding set it back in the third quarter.

But while the latest official growth figures show some encouraging signs of life, the economy has yet to get back to pre-pandemic levels. And with the outlook uncertain in an uncertain world, it is more urgent than before that SA make haste to pull the growth levers that are within its control.

That means speeding up structural reforms and ensuring they are implemented to achieve the desired growth-boosting effects.

The latest GDP data from Stats SA shows the economy grew 1.2% during the fourth quarter of 2021, after shrinking by a revised 1.7% in the third quarter. This brings the growth rate for the full year to 4.9%.

By SA’s recent historical standards that looks quite decent. One has to go back to 2007 for the last time the economy grew by more than 4%, but it had languished at little more than 1% in the decade before Covid-19 hit. Even at 4.9% last year the rebound has not undone the damage wrought by the pandemic, which saw SA’s economy contract by 6.4% in 2020, making it one of the worst-hit economies globally.

No-one expects the rebound to be sustained for long: the consensus is the economy will revert to sluggishness this year, growing by just 2%, subsiding to 1.8% next year.

For all that, the recovery late last year proved surprisingly resilient — despite fears that the July violence might have done enduring damage to confidence, with the Omicron variant of Covid-19 compounding the economy’s woes in the fourth quarter. Five of the 10 industries that Stats SA measures recorded positive growth during the fourth quarter, with agriculture shooting the lights out again with a growth rate of 12.2%.

SA’s policymakers have long been sadly dismissive of agriculture and mining, but they were the fastest-growing sectors in 2021, contributing significantly to economic growth.

The brightest spot overall was SA’s consumer sector, with household spending now almost back to pre-pandemic levels. And investment spending has staged a welcome albeit modest pickup, growing 2% in real terms last year. It is still about 13% below its pre-Covid level and even then was not even close to the investment SA needs to support faster rates of growth and job creation into the future. But it is at least positive.

SA has been the beneficiary of strong commodity prices and ample global liquidity, and how long that will continue is a question. Add to that the war in Europe and the outlook could hardly be more uncertain. Soaring global energy and food prices will fuel inflation globally, and no doubt in SA, forcing central bankers to act in ways that could constrain economic recovery. And SA could face an unfriendly global environment generally.

That makes it particularly important for SA to forge ahead rapidly with the structural reforms it keeps promising — and is even, haltingly, beginning to deliver. The start of the auction of broadband spectrum this week is a long awaited milestone.

The government must ensure it is done in a way that lifts constraints on activity and maximises the effect for investment and growth. Likewise the promised reforms in electricity and transport. The liberalising of licence requirements for private electricity generation last year was a huge step, though recent reports that the department of minerals & energy and the national energy regulator are trying to make the new regime as cumbersome and state controlled as the old one are extremely disturbing.

It could be a red flag too to investors who had hoped the electricity reforms signalled that the government was serious about reform after all. Lifting the growth rate in coming years will need much higher rates of investment, which will in turn depend on lifting business confidence.

The government needs to give real effect to its reform promises if it wants to start getting out of the low-growth, high-unemployment trap in which SA has long languished.

EDITORIAL: Sibanye flies high until a suit and a strike pop the balloon

EDITORIAL: Transnet holds back the economy

If the medium is the message, the documents have failed miserably
Opinion
2 months ago

While unbundling will close 30% discount at which shares trade to the sum of its parts, it will also cut choices
Opinion
2 months ago