EDITORIAL: More bond market data for all is better for everyone 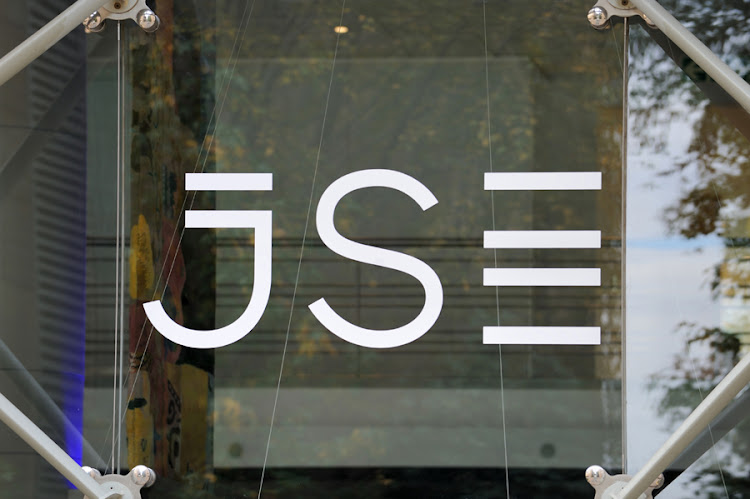 Better late than never. That would be an appropriate response to the news that the JSE will from next week make publicly available a different set of data measuring foreign activity in SA’s bond market.

The inclusion of settled trades, as opposed to the previous report that merely showed those that were reported to the exchange on the day, will clear up a matter that has mystified market observers.

We all had got used to economists’ reports lamenting huge and consistent outflows of foreign money from SA’s bond market. Yet over the past 12 months we have had the best-performing major currency against the dollar.

The rand has been skittish in 2021. But it is still 1.7% stronger against the dollar for the year to date. And though bonds have lost ground, the 0.6 percentage point increase in the yield — which moves inversely to the price — is not a sign of a market in panic. It definitely does not suggest a stampede of investors rushing out at the same time.

Yet the numbers available to the public will have shown that foreigners sold more than R100bn of local bonds in 2021. Add to that the reported R95bn in money pulled out of equities, then it is even more remarkable that the market has been so calm.

As it turns out, based on the updated data sets, foreigners have actually been net buyers of bonds to the tune of R3.8bn up to Friday; that is even after they offloaded about R18bn the previous week. That there was a huge sell-off in the five days to October 15 was no surprise, given volatile markets driven by a global energy crunch and concerns about the inflationary implications of a prolonged inflation spike.

The anomaly arose because the JSE data that was widely used by analysts did not account for the fact that some of the bond trades did not settle. In those cases, the trades were not booked as having been cancelled. Having two sets of data, one freely available and another not, was problematic for a number of reasons.

As in life in general, decision-making in the market place is often informed by perceptions or knowledge of what others are doing. It is hard to know for sure if investors who have been selling SA bonds would have acted differently if they were aware that others, also with a stake in the outcome, were acting differently.

It is also possible that data on foreign perceptions of the country and its economic prospects may have influenced a variety of other decisions, such as whether one should emigrate.

And could it have led to different choices for the country’s policymakers, who always have an eye on what foreign investors and ratings companies think? Based on their public comments, there is no clear evidence that the central bank knew any differently from analysts who were citing data showing outflows from SA in the wake of the Covid-19 shock.

Without the counterfactual evidence, it is hard to come to a definite conclusion as to whether, as a correspondent in this newspaper put it, the lack of uniform data may have robbed economic players of the opportunity to make rational decisions based on full information.

Perhaps the most interesting principle that has been strengthened by the JSE’s decision is that all players in the market should have access to the same information at the same time.

An argument could have been made that it was better for the exchange to release no data at all on bond market ownership, if there was more than one set, with only some people getting sight of one or the other. But if there is going to be any bias, it should always be towards more and not less transparency.

The publication of a report that gives a fuller and more accurate picture of what foreign investors are doing in our market is most welcome. The JSE deserves credit for making this available, even if one quibbles that it should have been done earlier.

The example can be set for men, who are lagging behind women in getting the jab
Opinion
1 month ago

EDITORIAL: Icasa unable to see the light over freer spectrum

SA is still in a state of disaster, in which the government has ordered the body to relax regulations
Opinion
1 month ago

Contrary to what the critics say, toll roads may ultimately benefit the poor more than the rich, because of their positive economic effects
Opinion
1 month ago
Next Article

KHAYA SITHOLE: Will we ever weed out the wiles of the wealthy?

KHAYA SITHOLE: Will we ever weed out the wiles of the wealthy?