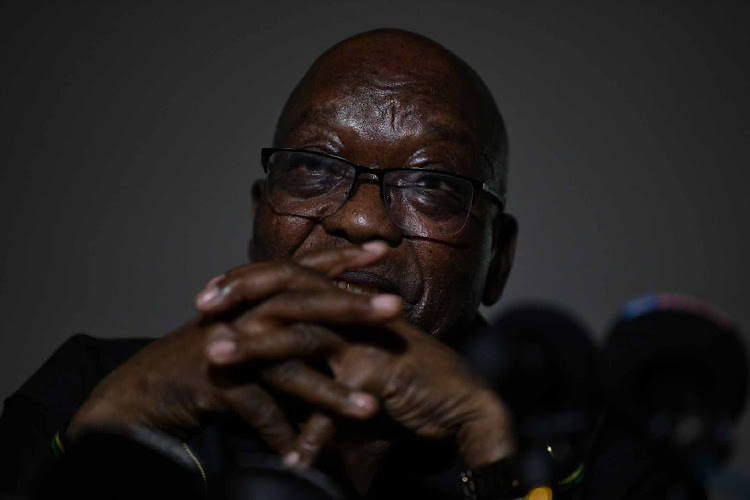 The jailing of Jacob Zuma is a big moment for our democracy. It affirmed that the constitutional order we so often talk about in the abstract is becoming the bedrock of our society. Zuma’s jailing affirmed the independence of the judiciary, the rule of law and equality of all before the law. This, rather than the spectre of an old man going to prison, are a cause for profound celebration.

As a young democracy in a country with a repressive history and with a governing party which during days of exile was steeped in revolutionary and ideological dogma, the bedding down of a constitution based on liberal democratic values and principles is not something we could ever take for granted.

Over the decade in which Zuma ruled, these values and principles were undermined, scorned and belittled time and again. State institutions were subverted: the National Prosecuting Authority was politicised and used in political battles; the judicial system and judges were publicly attacked; the police and investigative agencies were corrupted, handed out slush fund money to politicians and spied on their enemies; and the administrative sector of the state looted for all it was worth, and much more.

In that era, the execution of such an arrest order would have been unthinkable. It would also most certainly not have happened that the ANC would come out, not to stand with their leader, but in unequivocal “defence of the supremacy of the constitution, the rule of law and the independence of the judiciary”.

After defending an individual at the expense of the country for nine years, it said that “an individual cannot take precedence over or jeopardise the interests of the democracy of the nation”.

We have not yet moved on from the Zuma era. Corruption is rife in public procurement. Accountability for the theft of public resources is abysmally low. Abuse of office by public representatives who meddle in procurement continues, both at the highest level and the lowest. The ANC remains committed to the damaging practice of cadre deployment, which is responsible for incompetence and maladministration. But with the assertion of constitutional principles, we are making a start.

SA also has another important thing going for it: a president with rock solid principles and a commitment to the constitution. While Cyril Ramaphosa is painfully slow to get things done — it took a year for instance, to amend the terms of reference of the Zondo commission so that its investigators could share information with the prosecuting authorities — he does not interfere in the work of the NPA. His commitment to good governance is unshakeable.

The ANC’s assertion of constitutionalism is a reflection big changes in the balance of power in the party over the past few months. Ramaphosa, who spent the first four years of his presidency of the ANC treading carefully, being vulnerable to political attack, is now strongly in the ascendancy. He is now able to make changes to his executive with little pushback from the party. He is also able to pursue economic reforms with greater urgency. If one thing above all others has held his presidency back, it has been an ill-suited executive not committed to the collective good, each pursuing their personal agenda.

Zuma will not be gone from our political scene either for the few months he actually serves or thereafter. His supporters may well try to mobilise around his martyrdom. There will be those to whom his brand of Africanism, Zulu nationalism and victimhood will still be attractive. And there will be more Zumas and more challenges to the rule of law and to the judiciary in the future.

But the events of the past week have been a clear demonstration that there is a price to be paid for believing yourself to be above the law, and Zuma has now begun paying.

When decisions are made by mobs threatening violence, rather than the rule of law, it is not a democracy at all
Opinion
10 months ago