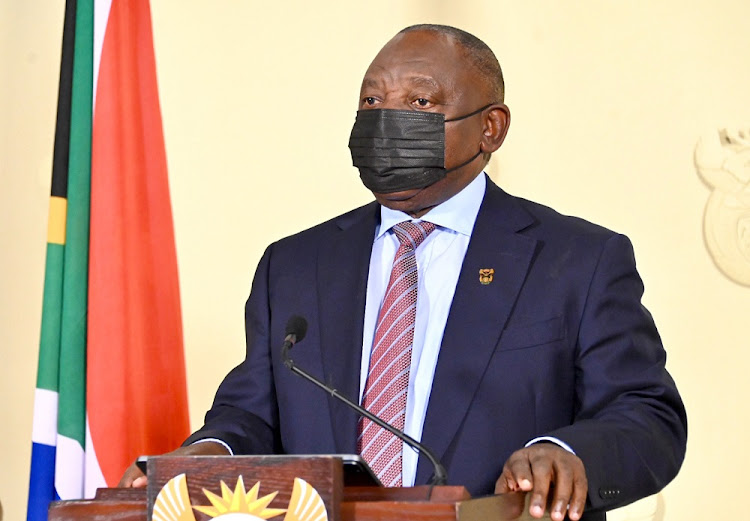 Given the grim statistics of recent weeks, it will have come as no surprise that President Cyril Ramaphosa relented and put the country on the most restrictive level of the national lockdown since those first few months of the pandemic.

While the measures are not as tough as what was seen from March 2020, which came with ridiculous prohibitions such as the ban on the sale of warm food by supermarkets, they are still going to be devastating for sectors, as seen by the sharp declines in leisure stocks on the JSE on Monday.

And it’s even debatable to what extent they will be effective at this late stage of the outbreak, or whether the government succumbed to a need to be seen to be doing something, even if  likely to cause harm — contradicting Ramaphosa’s oft-stated aim to safeguard the economy.

Given recent losses for the industry and ongoing court cases, the absolute ban on alcohol sales will have attracted the most attention. What often gets lost in the commentary is how extensive that supply chain is, meaning the chain of misery is also long, from farm workers to those serving customers at  restaurants and bars.

It was two weeks ago that Business Day reported on Consol’s decision to review a 2020 decision to shelve a R1.5bn investment in a new factory, having seen a recovery in the production and sale of glass bottles. Heineken, the world’s No 2 brewer, which also delayed investment plans in the face of previous bans, had also provided positive news with a bid for Distell that could bring in R33bn of much-needed investment.

While it’s unlikely that a company of Heineken’s stature would have made such a big investment decision without considering the risks, the government’s failure — more than 12 months after the initial ban — to come up with a coherent, clear and predictable strategy on how to deal with the relationship between alcohol, Covid-19 and pressure on hospital beds does not paint its competence levels in a good light.

Whatever the merits of the new restrictions, a lot of people have seen their ability to earn an income and support their families being suddenly yanked off by government decree. Ramaphosa’s speech failed to acknowledge the hardship being imposed on workers who are among the lowest earners and whose jobs are insecure at the best of times.

It’s an unfortunate omission in a country in which almost a third of the workforce is unemployed. And that’s if we include only those who are not so discouraged that they’ve stopped looking.

While Ramaphosa should get a bit of credit for trying to limit social contacts “while preserving the economy”, which means on a macro level the impact may well be minimal, that is not true for the most vulnerable workers and the government has shown no care for their plight.

It will be hard for them not to see the response — or lack of — as anything other than a “let them eat cake” attitude. They are collateral damage, victims of the mishandling of the Covid-19 outbreak that means we have moved full circle and are suffering another lockdown.

Is it the fault of people working in liquor stores that the outrageous incompetence of the Gauteng provincial government left one of its most important hospitals closed for months after a fire that was itself due to it neglecting basic measures, such as ensuring that there were sprinklers that work? And failure in Gauteng means businesses across the rest of the country have to suffer the consequences.

Years of mismanagement and a stagnant economy meant SA was ill-prepared for its worst crisis, a situation that has got worse after a 7% contraction in GDP during 2020. The relief measures of 2020 may have been nothing like the R500bn headline number that the government claimed, but money did flow to workers and it made difference.

Given the predictable nature of the current crisis, the lack of relief for affected workers smacks of being uncaring and will embolden the populists who seek to exploit people’s frustrations.

Platforms from online food delivery to classifieds delivered a 54% revenue jump, almost twice as much as that of Tencent
Opinion
11 months ago

Far away from the conditionality of structural adjustment programmes, Africa can only benefit from having diverse sources of funding
Opinion
11 months ago
Next Article

DUMA GQUBULE: SA relies on lockdown and austerity, with nothing to show for it

ROB ROSE: What Ramaphosa should have said

DUMA GQUBULE: SA relies on lockdown and austerity, with nothing to show for it

ROB ROSE: What Ramaphosa should have said