Spooked suppliers, empty stores, squabbling management and smarter competition are all stacked against the old firm 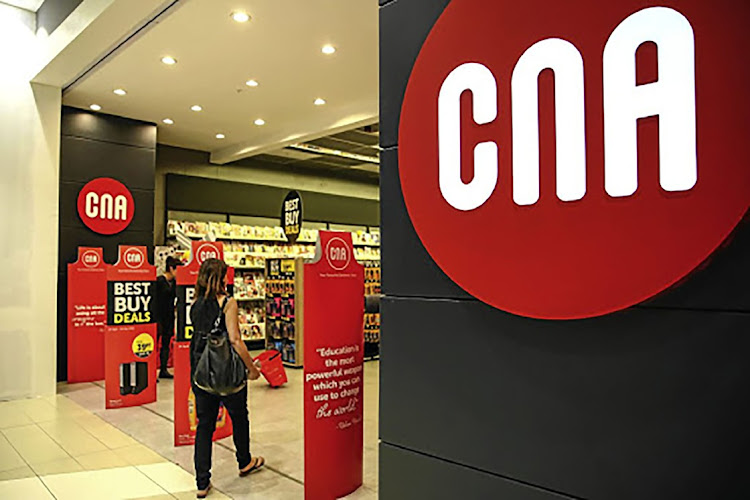 CNA has been in SA for more than 120 years. Picture: Moeletsi Mabe

When investment house Astoria took a 70% stake in CNA, director Jan van Niekerk argued the more than 100-year-old stationery store was worth saving and it had survived the Great Depression and two world wars.

Of course, like most people, he didn’t know that a Covid-19 outbreak and the worst economic crisis in a century was around the corner. The question now is whether the floundering stationer, which is also being caught up in a power battle among executives, will survive its latest test.

Its management team, who have taken ownership of Astoria’s 70% stake, are locked in a fight with CEO Benjamin Trisk, who owns the other 30%. Trisk has approached multiple business rescue practitioners about a process to save the company, which has been struggling to pay what is due to creditors, without the board’s backing.

Management are questioning the authenticity of documents provided to potential rescue professionals pertaining to show their backing and have sought legal advice. Trisk also left his CEO position at Exclusive Books in 2018 under acrimonious circumstances and has not been seen in the CNA management office for weeks.

While the stationery chain owes creditors and landlords hundreds of thousands of rand, management can hardly afford the legal bills or the conflict playing out in the media.

One experienced retailer explained that to save an ailing company you need a team that has worked together successfully for a “long, long time” and, he said, that seems to be missing from CNA.

There is a lot more missing from the CNA recipe. Mostly a reason to exist. Some of the stationery it sells is available at supermarkets — and smaller-sized stores such as the Australian-owned Typo franchise — sell cuter and funkier gifts. CNA has not reinvented itself enough since the 19th century when as a news agent it sold newspapers and magazines.

The internet, of course, means these products are no longer in high demand. Better-stocked arts and crafts stationer PNA, a franchise-run chain, has been eating CNA for breakfast with an ongoing expansion. Perhaps the owner-run franchise stores offer better customer service as bosses may be present in the shops.

Suppliers to CNA also stand to lose out if the ship sinks and some have already paid the price.  When CNA was sold to Trisk and Astoria for R1 plus lease and staff obligations in February 2020, the supplier debt stayed with former owner Edcon.

A month after the sale the owner of Jet and Edgars went into business rescue, a rehabilitation process in which outside professionals attempt to get a restructured business into shape, and ultimately creditors from clothing firms that sold to Edgars and book companies that sold to CNA got paid just 4c for every R1 owed to them.

Any supplier who lost more than 90% of their cash and then took another risk supplying CNA could be again be left with unpaid bills.

The leadership battle between CNA’s owners could make suppliers even more nervous, though unpaid invoices will create the same reluctance. Suppliers and landlords will be asking themselves if it is sensible to work with an organisation that doesn’t have a thriving business model but has instead leadership squabbles.

Spooked suppliers and empty stores will, surely, sink any business. One almost feels sorry for the CNA management team, some of whom left Exclusive Books with Trisk and wanted to save CNA.

The management team also know jobs are on the line. If the 160 or so CNA stores employ as few as five staff each — that’s at least 800 jobs. The bosses cannot afford to waste time on internal battles. Let's hope the  management team can sort out their conflict, engage new funders and find a reason for the chain to exist.

EDITORIAL: In a liquidation, Steinhoff won’t be calling the shots

The person should be an influential leader, a strong administrator, a diplomat, a skilled communicator and policy maker, an intellectual leader who ...
Opinion
1 month ago

It should have been obvious that closing SA’s borders to travellers from India — as other countries have done — was a matter of self-preservation in ...
Opinion
1 month ago

EDITORIAL: Time for money managers to earn their keep

EXCLUSIVE: CNA chief Benjamin Trisk fires back at board as cash runs low

EXCLUSIVE: CNA chief Benjamin Trisk fires back at board as cash runs low