According to Oxfam, an SDR allocation of $500bn would enable low-income countries access to $19bn collectively 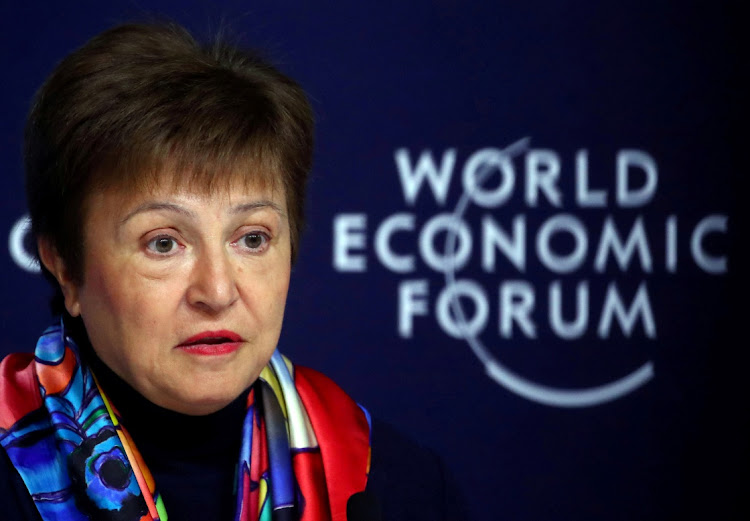 When President Cyril Ramaphosa unveiled a package to cushion the Covid-19 blow to the economy in 2020, it looked impressive until one looked under the hood.

If it were truly worth R500bn, it would have been equivalent to 10% of GDP, more or less in line with what rich countries in the West have spent to provide relief for their economies and pay workers to stay at home.

But we know the centrepiece of the package — the R200bn loan guarantee scheme — has barely gotten off the ground with just under 9% of the original doled out to struggling businesses. That puts SA in the box of poorer countries, many of which are on our continent and have had little space to provide meaningful stimulus.

Even though the Sub-Saharan African economy seems to have come through relatively safely from the first wave of Covid-19, registering a 2.6% GDP drop compared with 3.5% for the global economy in 2020, more than 32-million people have been cast into extreme poverty.

Unlike rich countries, which can borrow money at historically low rates, and even have their central banks print it, poorer countries have little fiscal room to ensure their middle-class population is not tossed into poverty, let alone embark on an infrastructure spending spree to revive their economies. Just on Wednesday, the UK's finance minister, Rishi Sunak, announced that country's furlough scheme — which pays 80% of employees’ wages for the hours they are unable to work — will be extended until the end of September.

No such luck for workers in Africa, where about 40% of countries were in, or at risk of, debt distress even before the pandemic. At the end of 2019, public debt as a proportion of GDP was 62%. It is now at 70% — a dangerously high level that could see more countries join Zambia in skipping loan repayments — while SA is on track to breach 100% in the next five years, though finance minister Tito Mboweni has expressed a determination to prevent this.

The US, China and other Group of 20 (G20) countries have offered the world’s poorest countries payment breaks on their borrowings until at least mid-2021, but this has proved to be inadequate, and will prove even more so with vaccines, including those from the World Health Organisation’s Covax programme, slow in coming.

For many countries, the need for financing has never been greater. An International Monetary Fund (IMF) report in October 2020 estimated that African economies alone face a financing gap estimated at between $130bn (about R2-trillion) and $410bn over the 2020-2023 period. Thankfully, there is more that can be done for developing countries to fund their efforts to fight the pandemic and put their economies back on a robust growth path.

Earlier this week, the G20 grouping of major economies agreed to raise IMF reserves with a new allocation of the fund's own special drawing rights (SDRs) — which are supplemental foreign-exchange reserve assets issued by the IMF, just like a central bank would print money.

As it is much like printing money, the issuance of new SDRs worth $500bn means debt-laden countries will not be saddled with more borrowings. According to Oxfam, a global aid agency, an SDR allocation of that size — which is assigned based roughly on a country’s weight in the world economy — would enable low-income countries access to $19bn collectively.

IMF MD Kristalina Georgieva is now able to go ahead and devise a plan, largely thanks to the change of heart by the US after Donald Trump's defeat in the November 2020 elections, with treasury secretary Janet Yellen taking a different tune from her predecessor, Steven Mnuchin. But not all of the previous administration’s criticism was without merit, such as the concern that most benefits would accrue to already wealthy countries.

Georgieva said this week the fund would also look at ways in which wealthy members could allocate their share to the needy.

Aside from helping poorer countries, the agreement can also serve as a sign that the multilateral system is back.

The reform job is 90% done but there is a glaring flaw: now it is law that a deputy minister is chair of the board
Opinion
1 month ago
Next Article