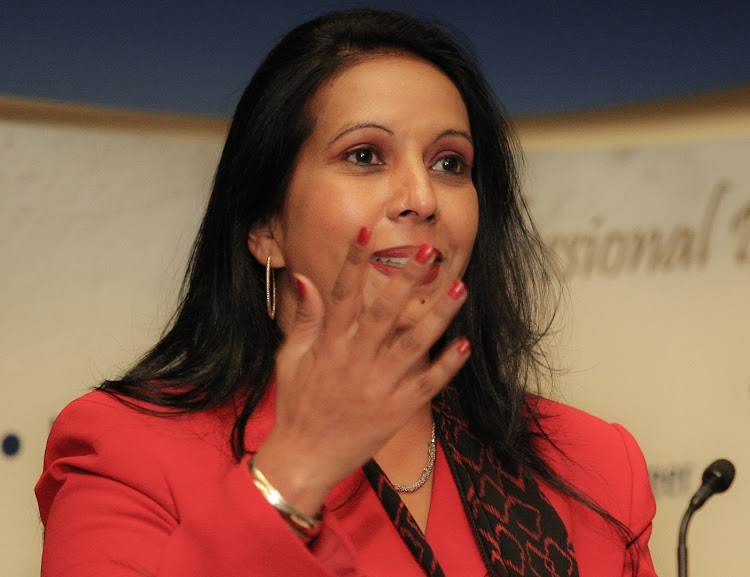 It was not long ago that SA’s auditing standards were regarded as the world’s best. As recently as 2016 the World Economic Forum’s (WEF) global competitiveness report ranked SA auditing standards No 1 worldwide, a position held for seven consecutive years.

Fast forward to the latest WEF report, for 2019, and SA’s auditing standards now rank 49 out of 141 countries.

It is hard to see this precipitous slide down the global auditing rankings changing any time soon given the series of scandals hanging over the profession. Steinhoff, Tongaat Hulett, EOH and more recently Delta Property Fund all point to an auditing profession in crisis. What’s more, the sanctions for wrongdoing are perceived to be woefully inadequate.

Last week the Deloitte partner who oversaw the audit of the old African Bank before it collapsed, Mgcinisihlalo Jordan, escaped being permanently deregistered as an auditor. Instead an independent disciplinary committee handed down a three-year suspended sentence and a series of financial penalties.

There is a debate on whether the sanctions imposed on Jordan are too soft. The Independent Regulatory Board for Auditors (Irba) is in the camp advocating tougher sentences. It released a statement just hours after Jordan’s sanction was posted on its own website, saying the punishment was too lenient.

That caused immediate confusion with critics wondering why Irba would disagree with its own decision? However, what was lost on them is that it was not Irba’s decision, but that of an independent disciplinary committee established by the auditing body.

In terms of the Auditing Profession Act, 2005, Irba cannot simply pass down sanction without affording an auditor accused of misconduct a fair hearing. The process requires the auditing body to establish an independent disciplinary committee chaired by a retired judge or senior advocate to hear the case.

In the African Bank matter, Irba argued for aggravation of sentence (namely, Jordan’s deregistration as an auditor), while the respondent argued in mitigation. Ultimately, the independent committee decided that permanent deregistration was too harsh, opting instead for the three-year suspended sentence and financial penalties.

While fraud-weary SA may not like the outcome, it was still conducted in accordance with the law. Irba’s own disappointment with the outcome reflects its own lobbying efforts over the past two years to augment the act with stricter sanctions. The auditing body believes monetary sanctions allowed through the act are insufficient to deter improper conduct.

The Auditing Profession Act Amendment Bill does incorporate a change that will allow the minister to determine maximum fines, but it is caught up in legislative purgatory. The National Treasury and parliamentary standing committee on finance approved the bill before it was sent to the National Council of Provinces for concurrence. It is expected to return to the National Assembly early in 2021 if there are further proposed amendments, or will be tabled before the president for assent. Nevertheless, Irba is hoping it will be signed into law in the first quarter of 2021.

But the real protagonists in the battle to re-establish the integrity of the local auditing profession may be the very companies that hire them. In a recent case between shareholders of African Bank and the lender’s leadership, the Supreme Court of Appeal found in July 2020 that the duty of auditors is owed primarily to the company and not shareholders.

In fact, the court found that liability by auditors to shareholders was “untenable”. If that is the case, then perhaps it is time for the companies concerned to go after auditors who fail in their statutory and contractual duties.

SA is far from being out of the woods, and Cyril Ramaphosa will have to turn words into action
Opinion
4 months ago
Next Article

Reputation of auditing profession needs to be restored, says Mboweni

Irba irked that Deloitte partner got off lightly

Reputation of auditing profession needs to be restored, says Mboweni

Irba irked that Deloitte partner got off lightly