The Road Accident Fund is a big problem in the making 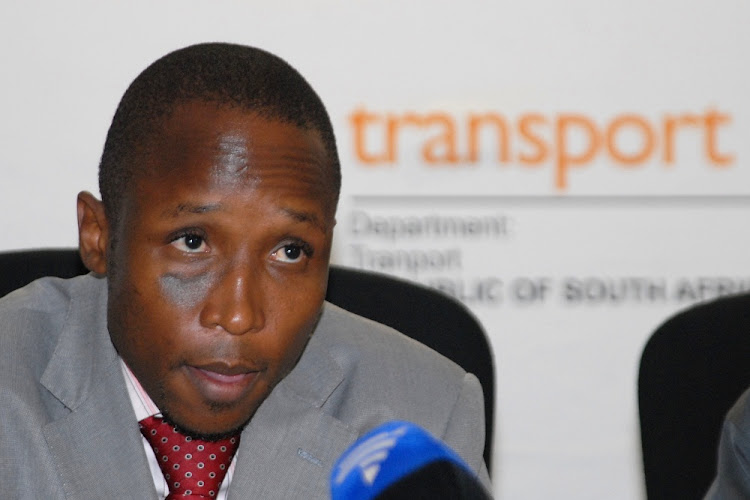 For the past several years the Road Accident Fund (RAF), a state-owned insurance scheme that provides compensation to victims of car crashes, has been painting a picture of steadily deteriorating financial health.

The 2019/2020 annual report was no different. The fund is sitting on a hefty R330bn in claims liabilities that it cannot immediately pay because it does not earn enough money from a levy on the price of fuel to cover its expenses.

That figure will top R600bn in the next three years, according to projections in the recent medium-term policy budget statement from the Treasury, which has repeatedly flagged the RAF as one of the biggest risks to the country’s finances. This fragile position has in turn been whacked by the coronavirus-induced economic crisis.

The RAF is already the government’s second-largest contingent liability after Eskom, meaning the state — which is expected to run a budget deficit of around 15% with a debt-to-GDP ratio that is dangerously high at 81% — could be legally on the hook if the fund is unable to pay settled claims.

The RAF is a big problem in the making.

One obvious solution is to reduce the number of road accidents in SA, which remains one of the world’s most dangerous places to drive a car. It is listed 13th out of 195 countries in the number of road deaths per capita, at an alarming 28.2 road deaths per 100,000 population, according to a study released in January by the Institute for Health Metrics and Evaluation.

That aside, the fund cannot escape blame for its crumbling financial health. In the year to the end of March, it paid out R44bn in claims settlements. Worryingly, a quarter of the money, or roughly R11bn, flowed to attorneys, making legal fees the second-biggest cost after compensation to accident victims.

It’s easy to look at the lawyers with contempt. But a recent study by Pretoria University professor Hennie Klopper shows that the RAF has ample room to cut legal costs, which have ballooned from around R900m in 2005 when roughly 186,000 claims were lodged, to R11bn in 2020 when it finalised around 258,000 claims.

The reasons are depressing. The RAF challenges numerous cases it has no prospect of winning when taken to trial, incurring substantial legal costs. What’s more, virtually all the cases that the RAF tries to defend in the high court in Pretoria are settled at its doorstep.

As extrapolated by transport minister Fikile Mbalula in replies to parliamentary questions in November, the RAF’s irresponsible litigation strategy in Pretoria, home to the highest number of litigated matters in the country, reflects a general trend in other courts.

If it is able to settle a matter out of court at the last minute, it begs the question why it does not pursue an early settlement and avoid paying attorneys’ exorbitant fees. For an organisation groaning under billions of rand in unpaid claims from millions of road accidents, it is hard to see how it can come up with an acceptable answer.

It’s a good thing that Mbalula has brought in former Prasa acting CEO Collins Letsoalo to lead the fund. He has already disbanded a panel of more than 100 lawyers who were brought in during 2014 to help the fund challenge claims in court even when some cases were clearly unwinnable.

His new operating model, which seeks to cut legal costs by 75% in the next five years, is rooted in the idea that claims can easily be settled out of court and early. Even though saving three-quarters of R11bn a year is a drop in the ocean for the RAF claims liabilities that are projected to top R600bn in three years, it is reassuring that the fund is putting victims of road accidents first.

If the RAF were using its R40bn income from the fuel levy efficiently, it might be easier to accept that it will run out of cash every now and then to pay road accident claims on time in one of the world’s most dangerous places to drive.

SA is far from being out of the woods, and Cyril Ramaphosa will have to turn words into action
Opinion
6 months ago

But the exchange’s recovery has been flattered by Naspers, which is up almost 40%
Opinion
6 months ago

EDITORIAL: Remgro making the worst of a bad situation for RCL

ANTHONY BUTLER: Beleaguered Treasury needs to be bolstered by Ramaphosa

ANTHONY BUTLER: Beleaguered Treasury needs to be bolstered by Ramaphosa