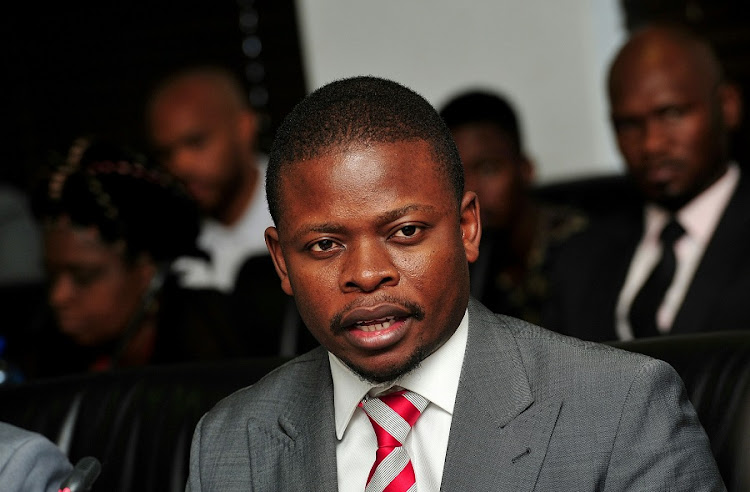 Not surprisingly, the apparent ease with which Shepherd Bushiri and his wife, Mary, left the country despite being on bail — and therefore without access to their passports — has outraged South Africans.

The so-called prophet and his spouse are facing money laundering charges related to a R100m investment scheme, and the alarm was raised when they failed to report to their local police station on Friday, in accordance with their bail conditions.

While the full details are still to emerge, the government has denied that he was smuggled out of the country into his native Malawi by that country’s president, Lazarus Chakwera, who was in SA to meet President Cyril Ramaphosa. If that had turned out to be the case, it would clearly be something SA couldn’t tolerate.

This comes at an unfortunate time for SA, when corruption in the governing party is making headlines every day. Parliament has rightly asked home affairs minister Aaron Motsoaledi for an explanation. The irony of that letter of demand being penned by none other than Bongani Bongo, an ANC MP who is facing corruption charges and has refused to stand down from his official positions, one of which is chair of the home affairs portfolio committee, will not have escaped many.

This episode, and the ability of the Gupta brothers, friends of former president Jacob Zuma and business partners to his son, who are accused of being the main beneficiaries of state capture to quietly leave the country in 2016, can only be seen as vindication by those who think SA is on an unavoidable path to a failed state.

While it’s true that many of SA’s institutions are not fit for purpose and barely deliver on their mandate, this would still be too dramatic a conclusion, and even developed countries are not immune to such failures. Japan, which before the rise of China was the world’s second-largest economy, was left embarrassed and dumbfounded after Carlos Ghosn, the former CEO of Nissan, manage to escape while facing financial misconduct charges.

Unlike Bushiri’s relatively short flight, Ghosn made it all the way to Lebanon on New Year’s Day, before hosting an international press conference a week later. Bushiri’s antics could have been borrowed from Ghosn’s playbook, with claims of victimhood and political persecution. Japanese authorities are not any closer to getting the former executive, who was accused of various financial crimes, including misleading regulators about his pay and using company resources for personal gain.

While there is no extradition treaty between Lebanon and Japan, two Americans accused of helping him escape have lost their bid to avoid extradition from the US , and the true details may still come out.

Justice minister Ronald Lamola has indicated that Southern African Development Community protocols allow for the Bushiris to be returned to SA. But the wording of his tweet last week was curious.

“We will not hesitate to invoke these provisions and instruments to assist law enforcement agencies to extradite fugitives of justice,” might strike some as not being strong enough. It was reassuring to have government spokesperson Phumla Williams confirm that SA has initiated a process to get them back.

South Africans will expect quick action to ensure that Malawi co-operates and that the couple is back in SA to face justice, irrespective of noises from Lilongwe suggesting that co-operation cannot be taken for granted. A full investigation should establish how they managed to escape the country in the first place, and accomplices brought to book.

Since coming into office, Ramaphosa has made great strides in boosting confidence in the country’s law enforcement institutions and the National Prosecuting Authority’s decision to go ahead and charge Ace Magashule, the ANC’s most powerful leader other than the president himself, spoke to its robustness and independence.

The country can’t allow confidence in its justice system to be undermined by a false prophet who has allegedly swindled millions from South Africans.

While balancing a crucial economic relationship with China, we must maintain an alliance with the US
Opinion
5 months ago
Next Article