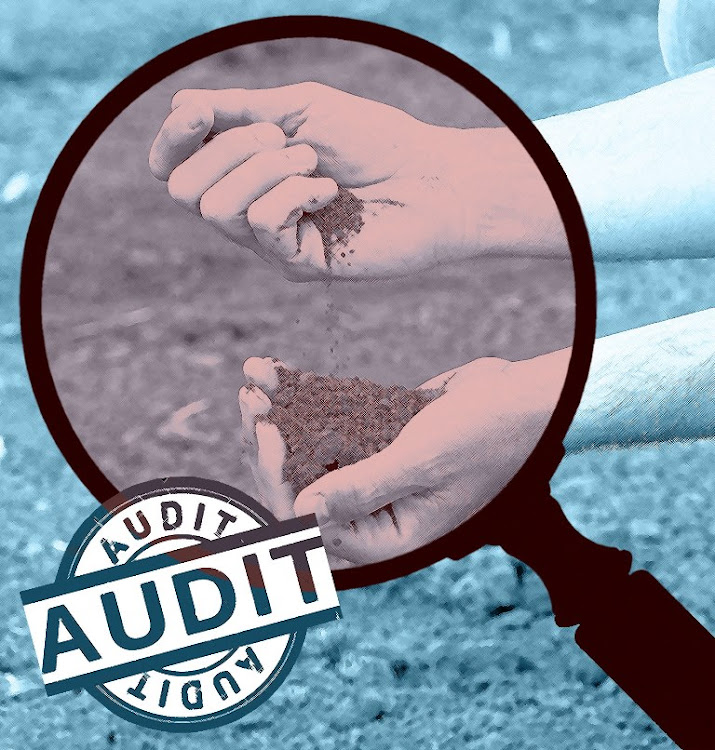 It is in the public interest that society has a strong, effective and, yes, powerful, regulator for the auditing profession.

Investors rely on credible information about the financial standing of a company to make their investment decisions. The same applies to state-owned enterprises — reliable financial statements are needed to determine whether the entity is being looted.

One only has to recall the devastation suffered by Steinhoff shareholders after the discovery of a $7.4bn (R120bn) accounting fraud at the international retailer to appreciate what a crucial role auditors play.

The string of recent accounting scandals has undoubtedly caused a reputational crisis for the profession. A strong regulator with powers to investigate and impose substantial penalties is needed to keep the profession in line and to weed out incompetent or dishonest auditors.

However, the Independent Regulatory Board for Auditors (Irba) is weak and ineffective.

In the past the representation of auditors on the board created a conflict of interest and caused it to serve more to protect the profession than to regulate it. But most crucially its investigations have dragged on for far too long, undermining public confidence in its effectiveness. The investigation into the role of auditors in the downfall of African Bank, for example, has taken about six years to complete.

A reason for this delay — apart from the limited capacity of Irba to conduct disciplinary inquiries — has been the non-co-operation of auditing firms and Irba’s inability to acquire the audit files required for its investigations. Irba only has the power to call for documents once the disciplinary process has started.

The Auditing Profession Amendment Bill, which is now in the hands of parliament’s finance committee, aims to address these weaknesses. Registered auditors will not be allowed to sit on the Irba board, though one member must be a former auditor.

There will also be a pool of auditing experts from which to draw for several simultaneous disciplinary inquiries instead of having a single, fixed disciplinary committee, which has meant that only one inquiry could take place at a time and then only when all members are available.

Irba has given the assurance that it will use this power as a last resort after all reasonable steps taken to obtain information from the auditor have failed.

A valid point raised during the committee’s public hearings on the bill was that the use of this power should be restricted to material contraventions of the law to exclude the pursuit of trivial matters. As a court will have to issue the warrant, an independent eye will be cast over Irba’s justification for a search and seizure.

Missing from the bill are two provisions raised by non-profit organisation Open Secrets during public hearings. One is the need for the outcome of Irba’s disciplinary processes to be made public in the interests of transparency — it is currently up to the Irba disciplinary committee to decide whether the outcome will be published. Naming and shaming would be an important part of deterrence, and in the public interest.

The other matter relates to penalties. Instead of the maximum penalty of R200,000 now, the bill proposes to empower the minister of finance to set the maximum fine. Given the important role of auditors there may be some merit in Open Secret’s suggestion of making the penalty more onerous, for example by basing it on an audit firm’s revenue.

The need for Irba to be strengthened is clear, and enactment of the bill cannot come soon enough.

The default shows what happens when countries accumulate debt, especially in foreign currency
Opinion
8 months ago

Insults and mudslinging on Twitter, exposing possible corruption, must be legally addressed
Opinion
8 months ago