EDITORIAL: Active fund managers’ pain may be a boon for their customers

Covid-19 has come out on the side of passive funds in the contest with active asset managers, but the intervention of central banks makes it difficult to call a winner just yet 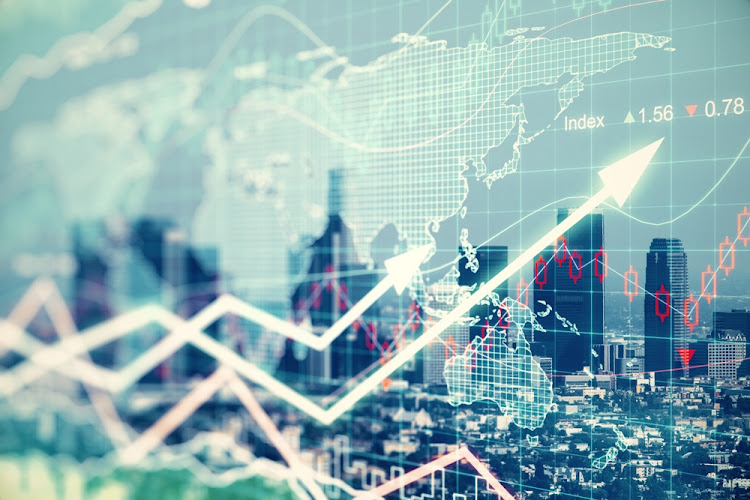 When Warren Buffett challenged traditional asset managers over charging exorbitant fees that couldn’t be justified by their performance, passive funds were still a relative unknown.

It was in 2008 just as the global financial crisis was nearing its depths. He bet that funds that did no more than track the performance of the Standard & Poor’s 500 would over a decade beat their active peers, where the manager handpicks stocks, with fees, costs and expenses factored in. It wasn't even close.

So the active/passive debate really took off. Traditional managers have taken a beating that has seen investors flee and their margins shrink. By late 2019, passive funds had grown so much in the US that they surpassed their active counterparts in terms of assets under management.

That trend shows no sign of changing globally, and SA investors, long accustomed to high fees, poor performance and a lack of transparency, are also discovering a taste for cheaper passive (and active) funds.

Index-tracking is hardly new. It was 45 years ago that John Bogle formed Vanguard in the US. While it has grown to be the world’s second-biggest manager with more than $6-trillion, it’s only in the past decade that it has taken off. It didn’t reach $500bn until 1999.

According to its website, Vanguard has an average expense ratio of just 0.1%. If the option is a fund that charges you well north of 1% while providing an inferior return, it’s not a hard choice. The lower that ratio, the end-investor gets to keep more of their money and might even be able to retire earlier.

Buffett may have just been lucky. The wager was made just as global central banks were introducing unprecedented stimulus, a process that hasn’t ended more than a decade later. By firing that bazooka, they flooded the market with huge amounts of liquidity that needed a home.

The desperate search for yield lifted virtually all boats. Fundamentals went out of the window. It’s hard to pick winners when shares are doing the same thing and performance is correllated with policy actions, rather than company managements’ strategic choices.

But eventually what goes up must come down and when that happens, surely the active manager will show his or her worth. It’s easy enough to go with the flow when prices are rising. But that would prove to be painful when the tide turned and the skill of an active manager who could tell the good from the bad would then be invaluable.

Except that it hasn’t exactly work out like that with Covid-19. According to the Financial Times, citing data from Morningstar, Vanguard and BlackRock, the world’s largest asset manager with a passive offering via the iShares business, cleaned the floor with traditional big names among active names such as Pimco, Franklin Templeton and Invesco, who suffered redemptions.

The culprit has been the same. Global central banks have been even more aggressive than they were a decade ago, and as a result markets have retraced the huge losses seen in the first quarter. Even the JSE is almost flat for 2020, despite SA facing its biggest economic contraction in about a century.

That’s been on the back of companies such as Naspers that are driven by global forces and the pull of technology stocks. In some ways this makes the point for active managers. Blindly following the index today means buying a tech giant that has already gained 35% in 2020, when more value might be had snapping up Nedbank, which has lost almost half its value.

Active managers might be proven correct in the end. The problem for them is that there could be a prolonged period of pain before then. But if their pain translates to a gain for customers in the form of better service, reasonable prices and transparency, that can only be a good thing.

What doesn’t always get noticed about Vanguard is that it has an active business that on its own would be among the largest asset managers in the world. What matters is less about being active or being passive, than providing value for money.

EDITORIAL: Some respite from loan sharks, but it’s not ideal

Alternatives to payday loan providers have emerged, but low wages will keep the industry going
Opinion
10 months ago

EDITORIAL: If only the ANC still had cadres like Andrew Mlangeni

Switzerland-based luxury firm’s overall sales drop by almost half, but the online section by much less
Opinion
10 months ago
Next Article