EDITORIAL: Some respite from loan sharks, but it’s not ideal

Alternatives to payday loan providers have emerged, but low wages will keep the industry going 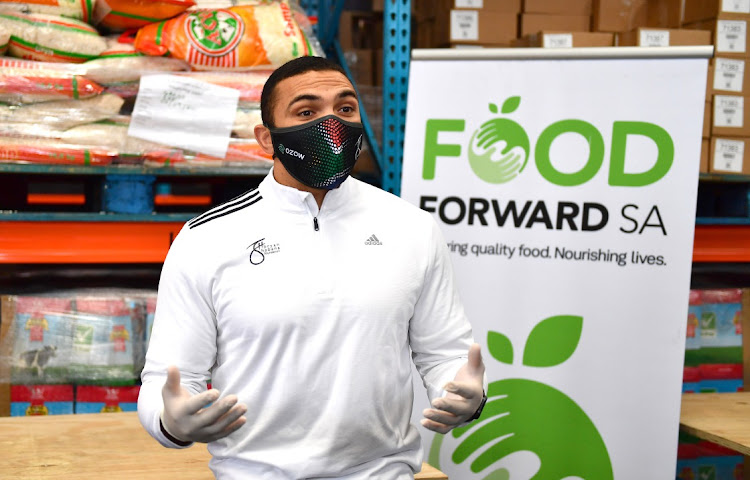 For most South Africans, it’s hard to resist the temptation to approach payday loans providers, especially when a financial shock hits them before the next salary cycle.

With promises of quick and easy loans to those who run short of cash between salaries, the payday loan industry is booming in a country with a low savings rate, a downtrend in wage growth and dangerously high personal debt levels.

But these short-term loans can also result in a damaging cycle of reliance on pricey credit because even without an emergency bill to repair a geyser or fix a car, some consumers will need the money for essentials like electricity, petrol, taxi fares or food to carry them through to the next pay date.

A loan of R3,000 at one of a plethora of providers that have sprung up online or in shopping malls across the country over the past few years would cost a consumer more than R500 in interest and fees if the money is paid within two weeks. It’s a stiff ask anywhere in the world — not to mention in a country where the minimum wage is just over R20 an hour. The cost could have been even higher had the consumer watchdog, the National Credit Regulator (NCR), not introduced caps on rates a few years ago.

With such fees, it is easy to sympathise with critics of payday lending shops who say the industry should be on the list of financial villains trapping consumers in a debilitating cycle of debt.

But until former Springbok player Bryan Habana teamed up with entrepreneur Deon Nobrega to launch the Paymenow Group and Smartwage as an alternative to this form of credit, it would have been hard to demonise the industry on which millions of mainly low-income South Africans rely.

Paymenow Group and Smartwage are tapping into the ever growing thirst for cash before the next pay day with an innovative technology that gives workers access to a portion of their earned salary without resorting to payday loans. Essentially, they want to drive the payday loan industry out of business.

Both operate under broadly the same business model. They partner with companies to offer employees advance wages in exchange for a fee per transaction. For example, a R1,000 advance from Paymenow charges R50, a disruptive 80% discount to the same size payday loan that adheres to the NCR’s fee structure. The loans are typically a few thousand rand, and are often repaid through automatic deductions on the next salary date.

It would be difficult to make the argument that Habana and Nick Platt, the co-founder of Smartwage, are running predatory lending companies in sheeps clothing, especially if one compares the fees they charge. They are welcome competition in the financial services market, and companies that have signed up with them in recognition of employees’ cash flow problems might generate a blaze of goodwill from their workers.

That said, it would be naive to think allowing workers to access their salaries in advance is a silver bullet to the financial ill-health of SA households. According to the Reserve Bank, personal debt to disposable income is about 70%, a dangerously high ratio that comes on top of a meagre 0.3% savings rate as a percentage of income and wage growth that has been on a downward trend for a few years.

Even with innovations like Smartwage and Paymenow SA, many South Africans have insufficient cash buffers to cover an unexpected bill, with financial services house Discovery estimating that only 20%  of the country’s breadwinners can afford a modest emergency expense.

They would mean nothing if wages, whose growth hit an all-time low in the third quarter of 2019, are not high enough to cover monthly expenses or if workers themselves do not take meaningful steps to break free from the shackles of debt.

EDITORIAL: The Reserve Bank has the room to cut rates — and it should use it

Given SA’s dire economic situation, the Bank should err on the side of doing too much
Opinion
8 months ago

Despite the impression that has been created, the Treasury hasn’t agreed to write a R10bn cheque
Opinion
8 months ago

Short-term lenders and the ‘Central Bank of Google’

Short-term lenders and the ‘Central Bank of Google’