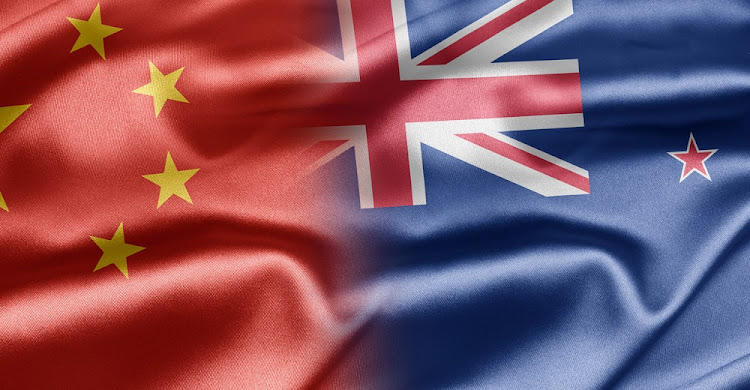 During a webinar last week, Ninety One global strategist Michael Power brought up the possibility of China shortly overtaking the US as the world’s largest economy. That might happen if the predictions of US GDP contracting by more than 30% in the second quarter come to pass. Even without that, there’s no doubt that China will stand out for its impressive recovery at a time when much of the world is enduring the worst economic slump in a century.

Before the Covid-19 pandemic, China growing at about 2.5% would have been seen as a disaster for the most populous nation on earth, which in recent years had been growing at multiples of that to create more than 11-million jobs annually to absorb new entrants into the labour market. Its growth rate of 6.1% in 2019 was the slowest since 1992 and reflected its trade dispute with the US.

The world is much changed now and a growth rate in the region of 2.5% will probably make China stand out as the only G20 country with a positive GDP outcome for 2020, Power said. That should normally be something for other economies that export to China, such as SA, to celebrate.

According to the most recent data, SA’s exports to China amounted to $9.6bn (R160bn), making it the country’s most important market. The one complaint would be that the balance of trade was heavily skewed in China’s favour, meaning SA imports a lot more than it exports to the Asian nation.

Overall, China decoupling from a global depression will be good for SA and offset some of the collapse in demand from elsewhere and boost companies such as Anglo American’s Kumba.

The one complication for China’s big partners such as SA is that its growing clout is coming at a time when relations with other big partners have never been worse, meaning that they could find themselves forced to take sides to the detriment of their economic relationships.

HSBC and Standard Chartered, British banks that make most of their profits in Asia, found themselves caught in the middle of a geopolitical dispute between China and the US. In the build-up to the enactment of China’s controversial security laws in Hong Kong, they voiced support for the measures, obviously with an eye to their business interests in the country.

State players are also not immune. The Observer newspaper reported last week that the British government’s decision to ban Chinese technology firm Huawei from its 5G telecoms network, a reversal of a policy decided on just five months ago, was partly due to “geopolitical” reasons, in other words, intense pressure from US President Donald Trump.

The US, which sees Huawei as an arm of the Chinese government, is pressing other European nations to follow the UK’s example and exclude the company from their networks. That there has never been any proof that Huawei has been involved in any espionage on behalf of the Chinese state is almost irrelevant.

There’s an aggressive move to place all Chinese companies under suspicion, especially with the US headed for a presidential election in about four months. The US is even said to consider blacklisting the social media app TikTok, and it’s anybody’s guess which company will be the next target.

The most obvious one would be Zoom, the video-conferencing platform that has become indispensable in the Covid-19 world. It didn’t do itself any favours when it admitted in June that it had suspended accounts of human rights activists to please the Chinese government.

One of SA’s most successful companies of recent times, Naspers, owes its phenomenal growth to its holdings in Chinese firm Tencent and its fortunes are closely tied to that country’s economic prospects. How much of a risk the geopolitical tensions pose to its ability to grow in other markets is unclear.

So far SA has managed to stay on the sidelines and the government will be keeping its fingers crossed that it is fortunate enough to be able to hold that stance until after the US elections, when it’s relationship with China might get another reset.