Bright but with no future, they feed from the same online pool of ideas 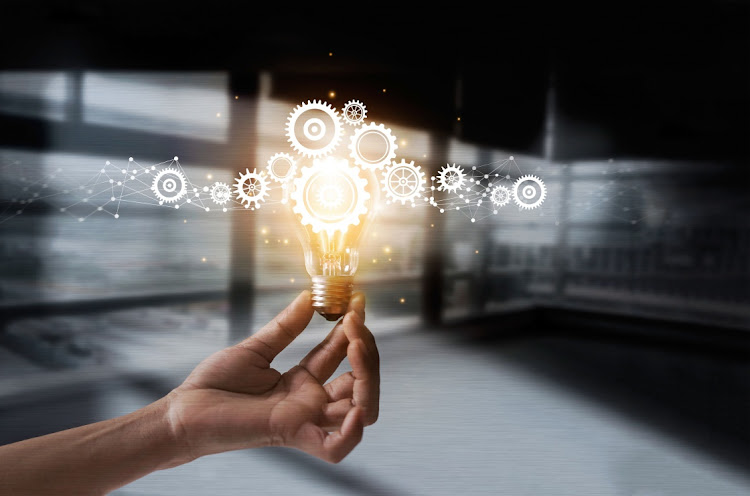 On a recent trip to Bloemfontein I spent an afternoon with three young men, all white and Afrikaans-speaking and in their twenties.

One worked at a real estate company, running its website and social media; another was employed by a furniture retailer. None was much inspired by his work. They knocked off as early as possible and headed to the Virgin Active, where they kept their bodies immaculately beautiful, earpods in their ears and iPhones in their pockets.

What did they listen to at gym? I was guessing what music they’d like when all three told me what they listened to were podcasts. What podcasts? All sorts, they said, but three in particular they played over and again: Elon Musk on the Joe Rogan Experience. Elon had spoken to Joe in 2018, in 2019, and then again last year, more than six hours of talk in total, and each of these young Free State men had listened to every minute at least half a dozen times.

All three of them still lived with their parents. After gym, they would eat supper with their families, then go to their bedrooms, get online and trade crypto, often until three or four in the morning. Their savings were modest, their trades very small, but the activity itself was immensely meaningful.

When I asked why, I received in reply a story about the world as a whole. SA, one of them said, borrowed R800bn from the Chinese government at the start of the Covid-19 pandemic, stole it all and can’t pay it back. That is why the state of disaster lingered so long; the day it ended, the money was due.

It is not just SA, another chimed in. The US Federal Reserve has been printing money from nothing in vast quantities for more than a decade, turning the US into a house of cards; it has maybe a year to go until the country collapses. School teachers, police and fire officers will stop reporting to work because they will no longer be paid. The savings of hundreds of millions of people will dissolve overnight because the US dollars in which they are held will be valueless.

That is why they keep listening to Elon talking to Joe, because he is one of the few who understands what is happening; and that is why they trade crypto, because when the currencies issued by central banks collapse, only currencies based on blockchain will function.

I left their company with several thoughts. One is about the relationship between what is in their heads and where they are from. That they are Afrikaans-speaking Free Staters is barely relevant to what they think. Across much of North America, across swathes of Europe, in pockets of South and East Asia, there are countless young people with identical conceptions of the world. They are united by the fact that they are digitally literate, have little prospect of meaningful work and feed from the same online pool of ideas.

I was also struck by how bright and curious they are. These are people hungry to know how the world works. They sense that invisible forces are shaping their lives and they want to understand. There are slivers of truth in all they think: like SA facing a fiscal crisis in part because it is horribly corrupt; and that the consequences of a decade of quantitative easing in the US and Europe are uncertain.

I was struck, too, that they understand themselves to be living on the eve of Armageddon; only with secret, esoteric knowledge, they believe, can they withstand the coming apocalypse.

Most of all, I was struck by the pathos. For all that they are clever and curious, they haven’t the wherewithal to sort the bullshit from the real. There are no authoritative institutions in their lives; they have no compass to guide them. Steered by what they found online, doing their damnedest to chart a course to safety, they have wandered into the greatest Ponzi scheme of all.

My afternoon with them left me feeling empty and sad. I was glad I was not in their shoes.

JONNY STEINBERG: The post-ANC era has begun, and it has horrors in store for us

The apartheid state connived in the murder charges, but the department of justice still looks the other way
Opinion
2 months ago
Next Article

MICHAEL MORRIS: Shrugging off doom and gloom optimists look to a better future

MICHAEL MORRIS: Shrugging off doom and gloom optimists look to a better future