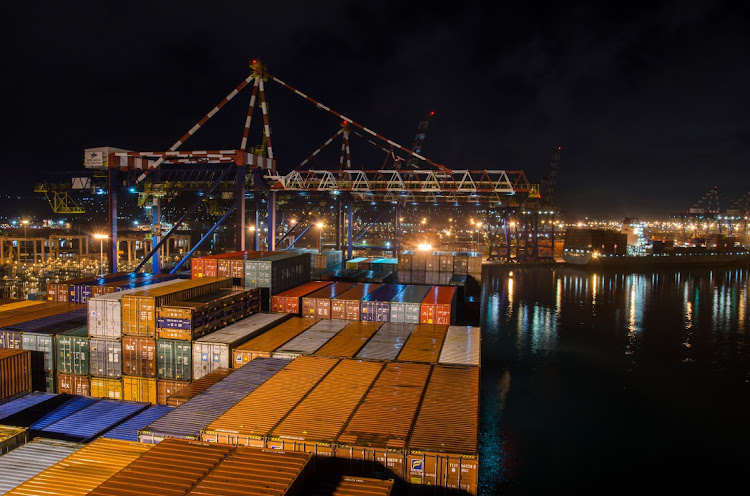 We’re all feeling the effects of the Russia-Ukraine war. Fuel prices are painful. Food prices are skyrocketing. Countries across Africa are grappling with soaring prices of basic staples. Yet if implemented effectively the African Continental Free Trade Area (AfCFTA) could alleviate food and fuel shortages across the continent — some in the short-term, others in the longer term.

In SA, fuel prices have crossed the R25 per litre mark and may well reach R30/l  before long. On the food front, oils and fats are up 21%, meat is up 8.5% and staples like bread and cereals are up 4.8% year-on-year. But SA may be among the least pinched on the continent, particularly for food. Food prices are up 12.2% in Kenya and 14.1% in Zambia. The latter logged the highest transport costs on the continent before the war started — which means high prices are getting even higher, for a relatively poor country.

There are two core arguments for the urgent implementation of the AfCFTA:

Africa won’t be self-sufficient for fuel or food, but intra-regional trade can reduce the shortfall and ensure availability of supplies in a region that needs it most. The continent’s food production has scaled up considerably over the last two decades. Over the last four years Africa has imported about $40bn per annum of agricultural goods, but has exported $35bn per annum. But just 20% of food imports have been from other African countries, with SA accounting for a third of that small figure ($6bn).

Scaling up intraregional agriculture trade would require a reduction in tariffs and export restrictions, and an improvement in infrastructure over time. But if more of that $35bn in food exports were traded within the region food supply would improve and inflation could be curbed.

Transport costs are often cited as a barrier. It’s true, in some ways. But if food is imported from abroad (say China) to an African port, it still must travel over land — from Mombasa to Lusaka — and the cost of that overland transport is still passed on to the consumer. What if you simply exported local production from Kenya to Zambia or vice versa?

A second current pain point that could be alleviated with strong AfCFTA implementation is fuel shortages. Angola could be a key supplier for Southern Africa, Nigeria for West Africa, Algeria or Libya for North Africa, and Tanzania for East Africa.

Nigeria is another example. Crude petroleum and petroleum gas are Nigeria’s top exports, accounting for 84% at $30bn and $5.9bn respectively in 2020. SA is the biggest African importer of Nigerian goods, accounting for just 5.1% of the country’s exports. Cameroon and Cote d’Ivoire are second and third, at just 2.8% and 2.1% respectively. This means the three largest African partners for Nigeria account for just 10% of exports.

But note that Angola and Nigeria are mainly exporting crude oil. A key non-tariff barrier for the intra-African petroleum trade is the lack of adequate refining capacity. Despite its substantial crude exports, Nigeria’s biggest import is refined petroleum. Effective AfCFTA implementation would require increased refinery capacity in addition to other physical infrastructure.

While there is much talk about African countries such as Algeria, Libya, Angola and Tanzania producing more oil for to meet Europe’s needs, more attention needs to be given to continental trade — agriculture in the shorter term and refined petroleum in the longer-term.

Effective implementation of the AfCFTA hinges on the notion that African countries are better off if the countries on the continent work together. After all, if there’s no fuel in a country it brings all trade passing through it to a grinding halt. It also enables countries to join value chains — if one country produces crude oil and another refines it, other countries can access fuel, which is critical to a range of economic activities.

After Katrina, the US strengthened resilience through risk reduction initiatives. That is what SA must do
Opinion
2 months ago
Next Article