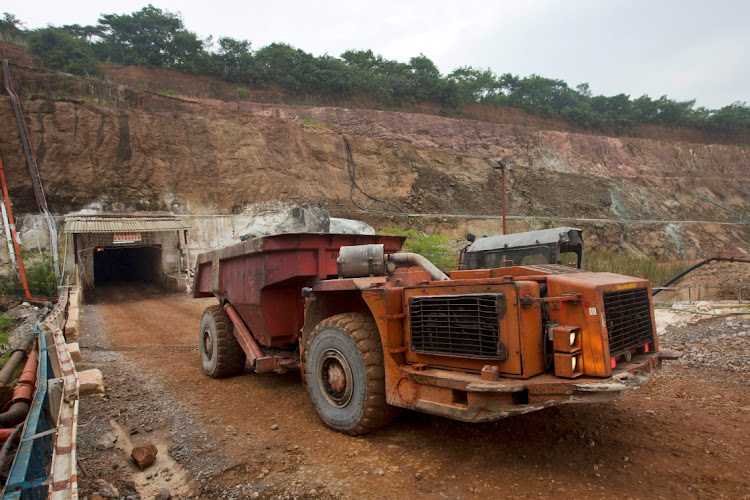 In December I was interviewing prospective students for the economics faculty at Lucy Cavendish College, University of Cambridge. Across three days of interviews I asked every interviewee the same question: why might inflation numbers be less worrying than some are suggesting?

It’s a hard question for 18-year-olds, so for those who didn’t reach an immediate answer my co-interviewer and I were prepared to provide scaffolding. Noting that fuel prices were “high” in December 2021, I asked what they were like in 2020. Some paused, but most immediately figured out that prices were low due to subdued demand on the back of global Covid lockdowns.

The answer to this question involves the base effect,  in which a low starting data point shows a large rate of increase, even if the end figure isn’t high in absolute terms. For example, in 2020 average Brent oil prices were $42/barrel. In 2021 average prices were $72/barrel. This represented a 71.4% increase. But in the years leading up to the pandemic, average barrel prices were $64 in 2019 and $71 in 2018. The absolute prices in 2021 were not uncharacteristically high, but the rate of growth was astronomical.

This isn’t to say inflation isn’t a problem — it is. But it suggests the numbers look extra dramatic on the back of low prices in 2020. Applying the base effect is important to understand the economic dynamics of the mining sector. Recent numbers published by the Minerals Council SA show that the industry’s output was valued at a record-breaking and eye-watering R1.2-trillion.

What must we do with the enormous windfalls? The National Treasury pledged in its midterm budget to use them to cut the deficit and curb debt, rather than committing to new long-term spending.

But there’s a better use for the money. We need to increase the sustainability of the sector by increasing its adjusted net savings (ANS), a measure of economic sustainability and whether savings and investment in a country compensate for the depletion of physical and natural capital, pollution damage and depreciation.

To increase the ANS of the sector and compensate for the adverse effects of mining and depletion, governments need to invest revenues generated by the mining sector in human capital, including education and health, and in physical capital, particularly infrastructure and natural capital.

Revenues generated from the mining sector can be used to finance these forms of capital. For example, investment in education, health and infrastructure will yield positive impacts on creating a more productive labour force, attracting employment-generating sectors and reducing inequality.

SA has not successfully invested the resources generated from depleting extractives for future generations. Limpopo and the North West are among the most resource-dependent provinces. Mining contributed 32.7% and 28.5% of their provincial GDP, respectively, in 2017.

Yet there are substantial infrastructure disparities when it comes to provision of basic services. For example, just 48% and 21% of households in the North West and Limpopo have access to a flush or chemical toilet, compared with 95.7% and 92.7% in Gauteng and the Western Cape, respectively. Likewise, 80.2% of households in the North West and 75.7% in Limpopo have access to clean drinking water, compared with 93.2% in the Western Cape and 92.9% in Gauteng.

No doubt the mining sector is on the upswing. The trend is likely to continue given demand for coal on the back of global energy shortages and the minerals and metals required for the clean energy transition, such as platinum group metals and manganese.

China’s production of solar cells and new-energy vehicles increased 24.3% and 140.8% year on year. Africa’s exports to China of key commodities such as cobalt, copper and lithium have enabled this, and SA plays an important role in continental mining exports.

The base effect is strong, and we thus need to proceed cautiously. But the undeniably large windfalls must be used to improve the sustainability of the sector by increasing the ANS through investment, particularly in areas reliant on mining.

LAEL BETHLEHEM: Why the sun has not set on the mining sector

Miners are prepared to increase investment in projects by 84% once dysfunction plaguing mining permits, railways and ports is addressed
National
2 weeks ago