Diplomatic boycott of the Winter Olympics stands on propaganda, accusations of plagiarism and passive-aggressive conduct 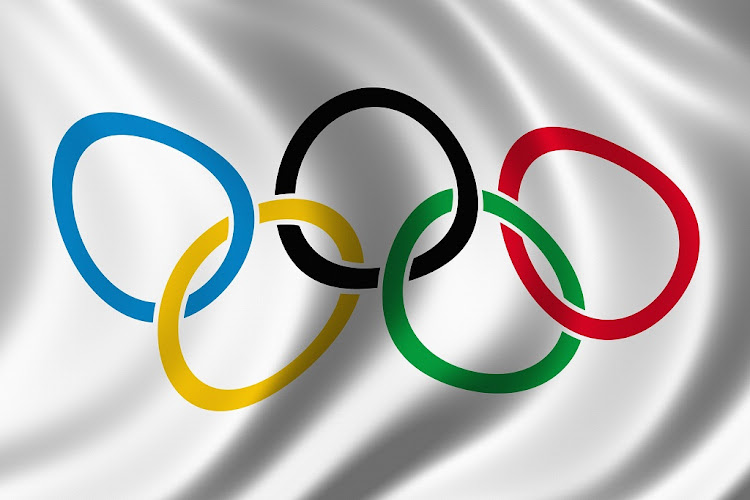 On February 4 China, as host of the 2022 Winter Olympic Games, declared the global athletic tournament open, while Western powers were scrambling, rather clumsily, to taint the event and try to figure out what Vladimir Putin’s intentions are in Ukraine.

In the run-up to the games the US and Europe tried — and failed — to pressure their allies and the world to isolate China and make the games a failure. The gripe: alleged abuses of human rights by Beijing and its strategy of fighting the pandemic. But, of course, the real reason for this passive-aggressive posture by the West is its failure to work out how to deal with a new superpower as well as the threats to the US-led world order.

Ordinarily, athletes — the best from each nation’s sporting codes — are accompanied to the tournament by their families, fans and, importantly, their political leaders for the opening and closing ceremonies of the games. This plays a huge role in their motivation and morale.

Thanks in part to the Covid-19 pandemic, many athletes have had to do without this crucial support structure. Football lovers witnessed empty seats on Sunday when Senegal defeated favourites Egypt to win the 2022 African Cup of Nations in Yaounde, Cameroon. This was a result of the pandemic and, naturally, the host nation not making the finals.

Having failed to rally the world to diminish China’s victory in successfully hosting the games, the West resorted to the last weapon in its arsenal: a diplomatic boycott. The US managed to convince the UK, Canada and Australia to follow suit. This is a blunt tool: as the past few days have shown, the games will be successful.

If the West were really serious about its supposed grievances, by now it would have pulled out all diplomatic representatives in Beijing and kicked Chinese diplomats out of Western capitals. They have not, for a reason: a combination of hypocrisy and the reality that China matters.

For the past century China has plotted its rise to superpower status in full view of the world, even though its leadership — save for President Xi Jinping — has mainly been diffident about both the intentions and strategy behind the rise. By some estimates China has already overtaken the US as the world’s largest economy.

Curiously, most Western powers slept through this historic event. Only in the past decade — and mostly the past seven years — have they shown much interest (read: concern and anxiety) about China’s unstoppable rise to superpower status.

By and large the West’s response has been a combination of propaganda, accusations of intellectual property theft, passive-aggressive conduct and, occasionally, constructive engagement. The diplomatic boycott of Beijing 2022 is but the latest example out of this playbook. It will certainly not be the last.

Under Donald Trump, Joe Biden’s predecessor in the White House, the US threw everything at Beijing: from arguing that China cannot be classified as a developing nation at the World Trade Organization, through blaming China for the coronavirus pandemic, to attacks on tech giant Huawei.

Hopes that Biden would come up with a more refined and coherent strategy have been dashed. He is no different from Trump; certainly not in respect of Beijing. China is the one thing that unites Democrats and Republicans.

By staying away from the games the West has scored a pyrrhic victory, if not an own goal. Assuming Western countries have genuine grievances — other than jealousy — they have missed an opportunity to raise these directly with Xi. Cultural events such as the Winter Olympics are an ideal platform to resolve the world’s most pressing problems, at least for far-sighted leaders.

The real question is: how should the world respond to China’s rise, and what should China do about its newfound power and status as a superpower?

The world needs to get used to the idea that China is one, and that it is not responsible for the disintegration of the US-led world order. Its decline is the result of the West’s own dysfunction, disorder and inertia; nothing to do with China.

To be clear, China did not elect Trump. China did not instigate Brexit or give Britain Boris Johnson. All these events were authored in the West.

Learning to live with China the superpower means according it the respect it deserves, a slightly different proposition from the respect Putin deserves and from demands of the West.

As for the rest of the world, especially the developing south, China offers a rare opportunity to choose and negotiate better terms for itself instead of having to accept the only deal on the table from the West.

China has a huge responsibility: first, to use its power (soft and hard) responsibly and for the greater good of the world; and second a duty to explain itself and its clout to the world. Beijing 2022 is the ideal platform to begin this storytelling.

• Dludlu, a former Sowetan editor, is CEO of the Small Business Institute.

Ramaphosa did mention SOEs at the ANC alliance’s lekgotla, but only in passing
Opinion
5 months ago

Having bled votes to the EFF, the ANC had to find ways of increasing its appeal to voters, but it has done the opposite
Opinion
6 months ago

The parties in municipal coalitions have little in common but need to work together on service delivery, writes John Dludlu
Opinion
7 months ago
Next Article

US advertisers keep a low profile ahead of Beijing Winter Games

US advertisers keep a low profile ahead of Beijing Winter Games