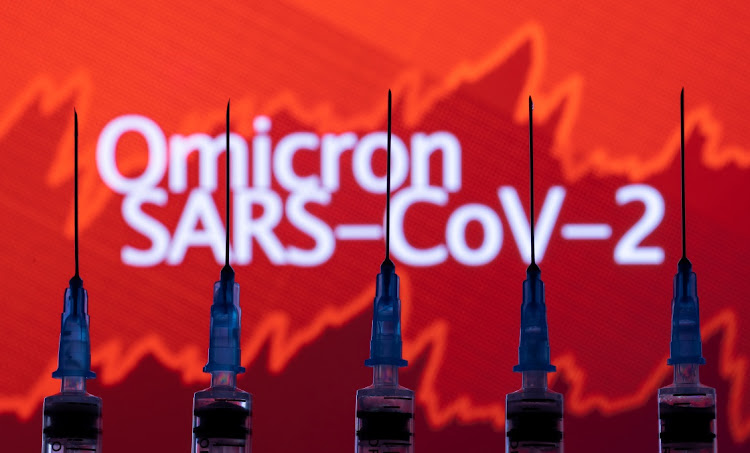 Last year about this time there was an uptick of Covid-19 infections in SA, and after the holiday festivities kicked off from December 16 it became clear that we were heading into a second wave, with Gauteng leading the provincial pack.

Companies throughout the country went into panic mode over the implications for their businesses and livelihoods, especially those that were looking forward to the traditional hospitality and leisure spending surge in December, hoping it would kick-start the recovery. Alas, another hard lockdown was announced, and for many businesses it was the last straw.

There is no doubt that many businesses and industries are now experiencing the same anxiety, albeit with the soft comfort that President Cyril Ramaphosa signalled in his recent address that he has no appetite to once again institute a hard lockdown. In fact, he went as far as signalling that the end of the national state of disaster is on the horizon.

However, this address happened before we started experiencing the shocking daily doubling in Covid-19 cases that was catalysed by the Omicron variant. The question now is, should this prompt the president to reconsider his position of little more than a week ago? The answer is no. While the epidemiological impact of Omicron is still being studied by scientists, what the data makes clear is that we are nowhere near the crisis point we were with the Beta and Delta variants in the second and third waves respectively.

Hospitalisation rates have not experienced the sharp surge that correlates with case numbers, and in particular intensive care admissions have remained largely flat. Ramaphosa’s advisers on the pandemic think this is either due to the impact of the vaccine — meaning vaccinated people who are infected or reinfected are well protected and therefore do not need hospitalisation — or Omicron is simply more innocuous.

Ramaphosa has made it clear that the motivation for hard lockdowns during the second and third waves was mainly the risk of hospitalisation overload, and in particular ICU overload. No such conditions exist yet this time about, so there is no need for a lockdown. Yet.

Some scientists are arguing that there is a lag in the data and it is therefore too soon to consider the epidemiological threat of Omicron unremarkable. So the question then becomes, what should the response be should we see a sharp rise in hospitalisation in future? Or what if we are met with another variant that is less forgiving than Omicron has been thus far?

While Ramaphosa’s task team is still figuring out how to “origami” our jurisprudence to find a watertight case that can pass constitutional muster to enact mandatory vaccination, there seems to be no plan beyond this to deal with any potential Covid-19 crisis going forward. It is unlikely that a vaccine mandate, without positive incentives and transparent and effective messaging about the Covid-19 vaccine, will win over vaccine-hesitant people.

Ramaphosa erroneously assumes, or hopes, that a vaccine mandate, should it pass constitutional scrutiny, will be a panacea to ourCovid-19 crisis. We are a country with a terrible compliance culture and our government’s credibility crisis does not quite inspire an uptick of confidence in any sort of compliance barometer.

Planning for the worst-case scenario has been where Ramaphosa has been failing. Restricting movement and interactions among the populace may be a necessary intervention during a time of high hospitalisation, but some of the ancillary regulatory attachments have either been unnecessary at best or irrevocably damaging at worst.

An example of this was restaurants and the tourism sector being regulated out of business through closures and outright bans on the sale of alcohol and excessive restrictions on sales. These interventions were not supported by the scientific data.

Ramaphosa and his advisory council have been inclined to conflate the impact of curfews and bans on large gatherings with restaurant operating hours and restrictions of alcohol sales. Even in government’s high court victory after SAB’s urgent court application during the third wave, the court remained unconvinced that an alcohol ban yields any of the results the government promoted. Nor was it able to provide convincing data proving that alcohol bans on their own lead to a significant easing of pressure on hospitals — outside curfews and strictly enforced limitations on gatherings, among other things.

Knee-jerk bans reveal a lack of creativity in government’s approach to dealing with the crisis. This is not a victimless intervention, given SA’s expanded unemployed level of close to 45%.  Ramaphosa cannot afford to put another 1-million jobs at risk in an already ailing industry and value chain. Countless restaurants, taverns and other participants in the alcohol value chain will not survive another ban or excessive restrictions.

Importantly, if pressure on hospitals begins to build, how could the private sector help the state in ways that might prevent terminal industry-specific regulations, in particular another hard lockdown? The key to managing the pandemic going forward is going to be transparent planning and engagement.