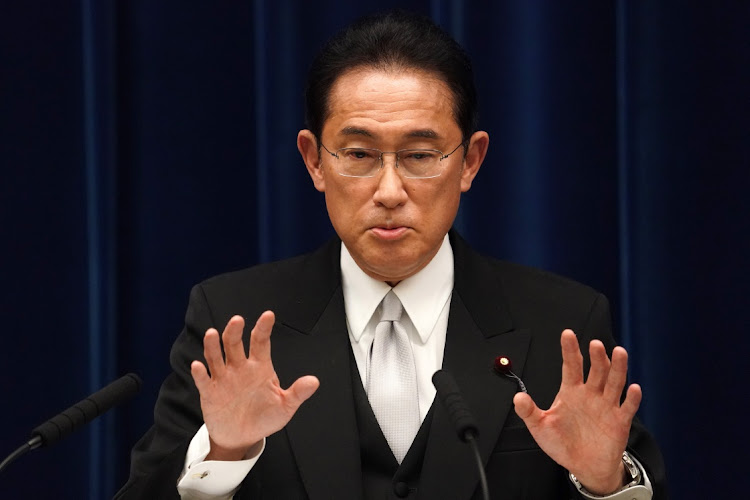 Japan-related news seldom makes headlines in SA. Our international news is generally sourced in English from the UK and US, and there is comparatively little people-to-people engagement between the two countries compared to with, say, Britain.

However, the centre of global trade is Asia, and Japan matters. From Pretoria’s vantage point, the third-largest economy in the world is a major trade partner to SA and the Southern African Development Community region. Japan is the major investor in the liquefied natural gas project in Mozambique, the largest infrastructure project in Africa, and much of the gas production is already contracted to the Land of the Rising Sun.

From Tokyo’s vantage point, Africa holds a great deal of importance and SA is the entry point. There are more than 160 major Japanese companies operating in SA, and many use Johannesburg as their Africa regional base. The number one security priority for Tokyo is to keep the Indo-Pacific Ocean free and open to trade and commerce. In this light, East and Southern Africa being at the far end of the Indo-Pacific means Japan must cultivate friendly relations with African countries along the Indian Ocean.

More than 150,000 South Africans are directly employed by Japanese-controlled companies, though I would not be surprised if many of them were unable to name the new Japanese prime minister. His name is Fumio Kishida, and he won the leadership of the governing Liberal Democratic Party (LDP) after former prime minister Yoshihide Suga lost public support due to his handling of the coronavirus and the unpopular decision to push ahead with the Tokyo Olympics.

It is also an open secret that Suga lost the confidence of the factional heavyweights within the LDP. Ultimately, Suga has had to fall on his sword and take responsibility for the party’s loss of public support over the past year, notwithstanding the fact that the Tokyo Olympics were successfully hosted given the circumstances, and Japan now has one of the highest vaccination rates in the world.

I wrote in this column a year ago that only time would tell whether Suga would prove only to be a “safe pair of hands” serving out the final year of Shinzo Abe’s term, like Kgalema Motlanthe finished Thabo Mbeki’s term as president of SA. It appears that coming in after the high of Abe’s eight-year reign — unheard of in Japanese politics — the well-known administrator could not prove his critics wrong and bowed out after just a year in office.

The king is dead, long live the king! Is there going to be new impetus and new direction by Kishida-san? Will the new prime minister of the third-largest economy in the world, a long-term investor in the SA motor manufacturing sector and major buyer of African resources, make any major moves?

The short answer is no. Everything indicates that the new prime minister will maintain policy direction, certainly in the sphere of foreign trade and security policy. Kishida is from the Kochikai, the “Broad Pond Society”, a well-known conservative faction within the LDP. He is an establishment figure and ran on a platform of stability and maintaining policy momentum when he beat Taro Kono in the LDP leadership race, even though the latter is more popular with the public.

Kishida  served as foreign minister for five years under Abe between 2012 and 2017, the longest in post-war Japan, but as is the case with all new governments, domestic economic policy is the priority. Thereafter, foreign and security policy. Given the heightened tensions between the US and China, with Japan being a prime ally of the US in the Indo-Pacific, Kishida will likely continue to strengthen the Japanese alliance with the US to contain China, and this may lead to more friction between the Asian giants.

From Pretoria’s perspective and in terms of Japan’s broader Africa policy, there will be continuity. I would urge Pretoria and the SA business community to redouble efforts to explore trade and business opportunities with Japan.

• Dr Kuo, a former lecturer at the Shanghai International Studies University in China, is adjunct senior lecturer in the University of Cape Town’s Graduate School of Business.

Incentivised by competition, local authorities vie with one another to push up GDP
Opinion
11 months ago