It should be possible to reduce the approval process to 30 days, unlocking much-needed private sector investment 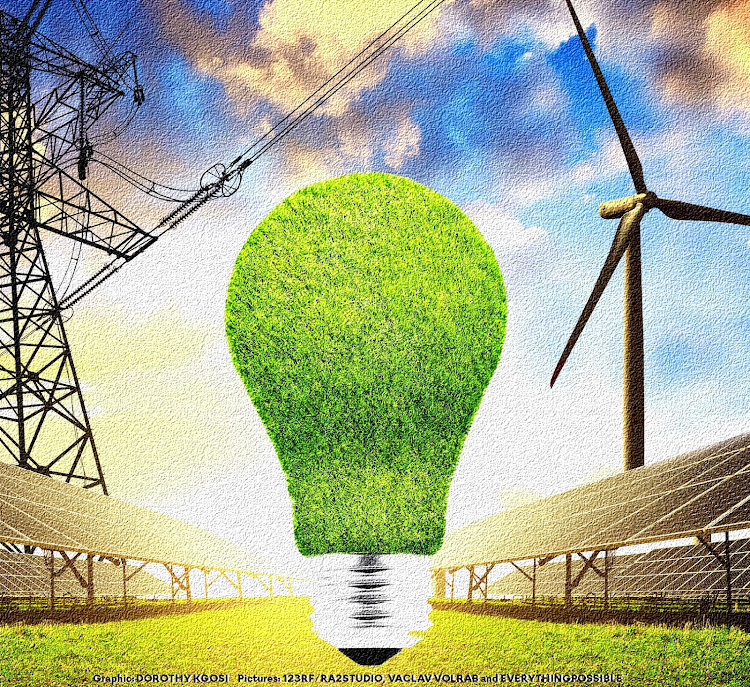 As one of the largest mining companies in the Northern Cape, with a plan to bring significant growth in the area and contribute to the socioeconomic status of the province, we appreciate mineral resources & energy minister Gwede Mantashe’s commitment to help bring self-generation projects online. Availability of power at a low cost is critical in enabling our growth, which will significantly contribute to both the regional and national economy.

The renewal energy framework can be further strengthened by providing tax incentives and carbon credits, allowing developers to have access to competitive financing and permitting trade in renewable power.  SA has tremendous potential to generate renewable energy, thanks to its geographical and climatic advantages, which can be leveraged in promoting investment via a flexible and faster regulatory framework processes.

Speaking at the Minerals Council SA’s  annual general meeting recently, Mantashe urged mining companies to work closely with  his department to expedite the approval of their projects to generate electricity. Quite rightly, he argues that bringing many self-generation projects online could be “quite a breakthrough for the economy” as it would reduce demand on the ageing Eskom fleet and give the company a window to speed up the maintenance and repair programme it has already begun under its new leadership.

The big challenge is that any project above 10MW needs to be approved by the National Energy Regulator of SA (Nersa) in order for excess energy to be sold to the national grid or directly to Eskom. Large self-generation projects are not financially viable unless they can offload excess capacity at a profit. The industry is lobbying for that threshold to be raised to 50MW, mainly due to the slow approval process.

Apparently, the industry has more than 2GW of self-generation projects in the pipeline, a huge potential contribution to the economy as a whole, which would assist in alleviating load-shedding.

While the bigger issues relating to the licensing of these projects — such as raising the threshold at which Nersa’s approval is needed — will take time and political will to solve, it would be possible to make some quick changes to speed up the process now. In our opinion by implementing the following relatively simple steps, it should be possible to reduce the approval process to 30 days and thus unlock much-needed private sector investment into the energy sector:

The government is correct in emphasising the need to attract private sector investment into the economy, especially in critical areas. One could hardly imagine a more critical area than electricity generation: the effects of unreliable energy supply are well documented and affect the whole economy. Some small changes to make the process for gaining approval to sell self-generated electricity back to the grid would unlock substantial investment that would save the government money and, by improving business conditions, encourage the economic activity that creates jobs and tax revenue the country  so desperately needs.

• Shekhawat is head of international business at Vedanta Zinc, an Indian-based mining house building one of the world’s largest zinc mining and processing complexes in the Northern Cape.

The deal, for just $1, but will see Glencore recoup $1.5bn of debt owed by the copper mine amid Zambia’s poor track record with mining
Companies
5 months ago