JONATHAN COOK: Citipreneurship can fill the gaps in local government 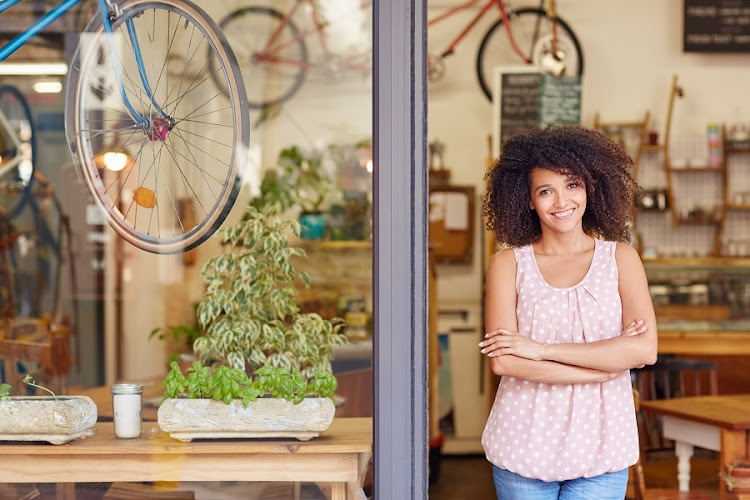 In this age of failing governments around the world is there more we little people can do than complain about electricity and water outages, potholes and an impenetrable bureaucracy?

We can be entrepreneurial. The power of ordinary people is extraordinary when we make up for our lack of resources through creativity, energy and working together. We can’t change the world, but maybe we can change our street or help one neighbour.

The usual definition of an entrepreneur is one who sets up a business, often taking risks, with the purpose of making a profit, employing people and securing the future of oneself and one’s family. But entrepreneurial energy finds its expression in many ways.

Social entrepreneurs, for example, apply their creative energy to create social good — their businesses have to be viable financially, but they value their mission more than the financial return. My last column described one such in the Entsika Foundation.

The term “intrapreneurship” describes entrepreneurial-type energy within a large company. In 1998 Charles Leadbeater and Sue Goss published a book titled Civic Entrepreneurship, describing an entrepreneurial approach within the public service.

But let’s take this further and consider what we might call “citizen entrepreneurship” (“citipreneurship”?), which I’ll define as ordinary people and organisations taking initiatives to supply services and civic leadership outside the usual channels of government.

This is nothing new. Before the modern state emerged all social services were provided by citipreneurs — individuals, religious organisations or altruistic rulers who noticed needs and chose to meet them. SA is filled with wonderful organisations such as Gift of the Givers that step in when the government cannot move quickly enough or lacks the resources to provide emergency help.

There has been much publicity recently about the ruling in the high court in Mafikeng allowing the Kgetlengrivier Concerned Citizens to take over temporary control of water and sewerage in Koster and Swartruggens, because the municipality had failed to provide potable water and treat the sewage.

From press reports it seems to have led to an unexpected alignment between the Concerned Citizens and residents of Reagile, a township. Sometimes adversity brings us together in unlikely alliances. Maybe citizens voluntarily taking over local government functions could build social cohesion.

Of course, those in the government who should be providing these services then feel exposed and sometimes resist the success of these informal projects, block the initiators, or try to take the credit. That is unfortunate. On the other side these entrepreneurial projects sometimes reveal arrogance, disrespect and racism.

Many of us live in a simple world of social blindness, with no idea what it is like to lack the resources we take for granted. So among the citipreneur’s competencies should be political wisdom, diplomacy and humble willingness to listen attentively to the experience and wisdom of others. But above all it requires the inner power that tells me I can make a difference.

Here is an opportunity. I have seen in different contexts that weakness at the top paradoxically creates space for initiative and energy to emerge from below. Lack of leadership is better than bad leadership. Of course it makes space for criminals too. So ordinary decent citizens need to step up and create constructive collaboration to squeeze out corruption and avoid collapse.

BOOK REVIEW: The guide that industry needs for reimagining capitalism

BOOK REVIEW: The guide that industry needs for reimagining capitalism