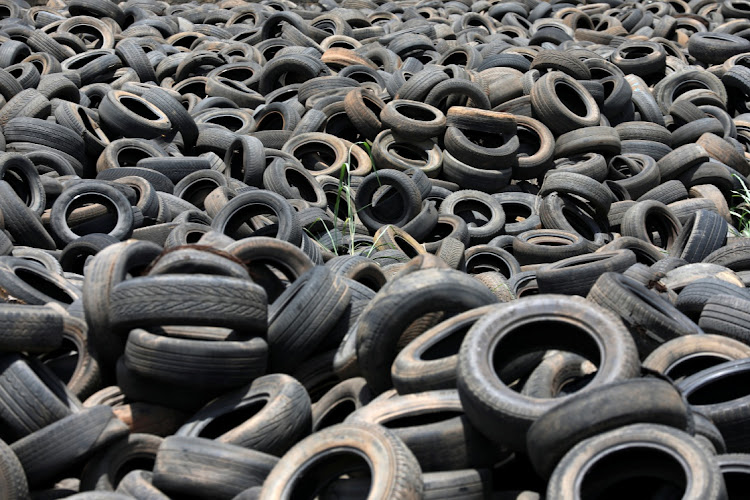 Cash-strapped SA consumers are struggling to keep food on the table and meet monthly obligations as they battle through a weak, low-growth post-Covid-19 economy, and are now facing the additional burden of surging global and local inflation.

Even more frustrating for consumers is that they have no control over any of the factors that are causing inflation, yet their expenses continue to rise. The only advice available to consumers is to cut their own costs, but for most people in this country that means reducing their monthly food baskets, or trading down to cheaper sources of nutrition, notably protein.

Last week, NielsenIQ released its monthly State of the Retail Nation report. It said consumers have reached a tipping point in being able to afford basic foods, with many nutritional foods being exchanged for cheaper products such as bread. The report cautions that 12 of the top 40 grocery products bought on a monthly basis are showing double-digit inflation. Frozen meat, a staple and critical in the consumption of protein, experienced 22% inflation for the four weeks to June 1, and a 17% decline in unit sales.

This has obvious and dire consequences for the health and welfare of families, especially children. Consumers — also voters — legitimately look to their government to provide relief and support, and the government has in turn made clear that it is aware of the extreme economic challenges faced by the public. While it is also restricted in its own ability to limit the effect of rising global fuel prices and international commodities, it has initiated a number of interventions to try to mitigate inflation and other costs.

Notably, this includes the welcome decision on August 1 to suspend the imposition of proposed additional duties on imported poultry from Brazil, Spain, Poland, Ireland and Denmark.  This follows the government’s precedent-setting decision to absorb some of the increases in the fuel levy, and then passing these savings on to consumers and businesses.

There is more that can be done by the government to assist consumers in a practical way that will offer much-needed cost relief, specifically rejecting — and in some cases removing — duties on imported goods. These are essentially just another tax consumers have to bear. Moreover, when they are applied, importers stop selling their products here, which narrows price competitiveness and leads to price increases, especially on products where local supply cannot meet demand. 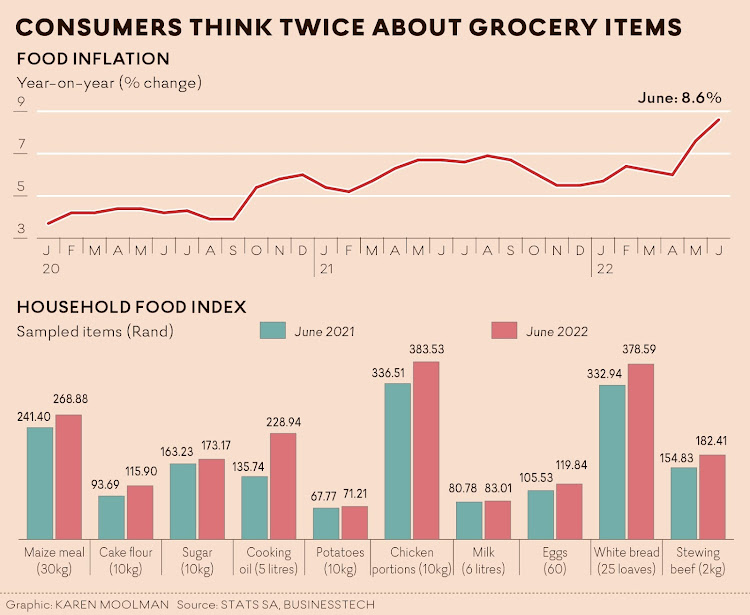 Two weeks ago we heard that local tyre manufacturers have applied for the imposition of additional duties on passenger, taxi, bus and truck vehicle tyres imported from China. The Tyre Importers Association of SA warned that this would have a material impact on the price of tyres, not only for passenger vehicles, which could be expected to increase by 38%-40%, but also for trucks and buses, which would see a 17% increase, and for the vast network of taxis that transport citizens across the country daily. The cost of taxi tyres could be expected to increase by an alarming 41%.

The application to impose additional duties was brought by the four local tyre manufacturers, which, bizarrely, themselves import 80% of the 3,200 different tyres they sell in SA. They import because they aren’t able to meet demand with domestic production. The simple fact is that if you stop imports of essential goods and foods, you strangle supply and competition simultaneously, which drives up prices and has a negative effect on consumers.

Duty applications are investigated by the International Trade Administration Commission (Itac), the government agency responsible for duties and tariffs, but the ultimate decision lies with trade, industry & competition minister Ebrahim Patel and his department. I think it is safe to say that every consumer in this country, and especially those who have been struggling to afford chicken, a critical source of protein, would welcome the August 1 announcement. They would also likely join the call for the government to reject any additional duties that would push up the prices they pay for food.

The liberalisation of trade policies can help consumers. While the government’s emphasis on localisation and protectionist policies is understandable, albeit debatable, the timing and extent of these policies needs careful consideration. The government needs to remember that in protecting local industry, it restricts competition, and what naturally follows is an increase in the price of local goods.

While consumers could bear increases in a strong economic and low inflation environment, they cannot afford to pay the price for localisation in the present climate. The government needs to weigh up the effect of its protectionist policies and understand who requires more urgent relief: a handful of local businesses or millions of cash-strapped SA consumers.

In fact, many countries, including Mexico, the Philippines and South Korea, are liberalising their trade policies and have removed tariffs on imported goods to help mitigate the effect of rising inflation on their people. The US is considering scrapping tariffs on various goods for precisely the same reason.

While tyres are the latest example of upward pressure on duties and tariffs in SA, there are many other examples where local industries are being assisted at the expense of the consumer. Hefty tariffs have been imposed by the government on imported frozen fries, despite local farmers not being able to produce sufficient yields of the potato variety required to make chips. Consumers of burgers and chips, kotas and slap-tjips are going to feel this sharply in the coming months. SA’s children are going to need to get used to fish fingers without fries.

The bottom line is that consumers need the government to step in and assist in mitigating cost increases wherever possible. We have watched food prices and inflation rocket. With this decision to suspend additional tariffs on poultry we can see that the government is not powerless and that it can work to the consumers’ benefit.

• Matthew is Association of Meat Importers and Exporters CEO.

Tariffs could drive up the cost of tyres by as much as 41%, say industry bodies
Economy
3 weeks ago

If these duties are imposed, prices will rise as importers switch to sources more expensive than China
Opinion
1 month ago
Next Article