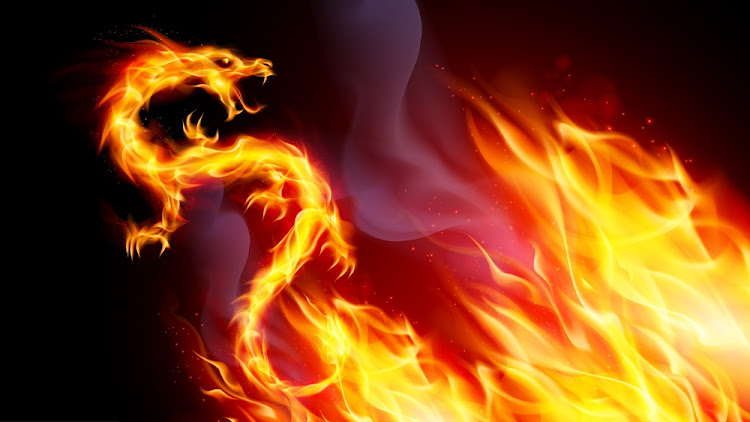 Over the past 20 years China has become a major trade partner of African countries.

Chinese aid initiatives in Africa in the form of financing or technical assistance have also increased in the past two decades. According to China’s national bureau of statistics, the turnover on economic co-operation projects in Africa reached $47bn in 2021, compared with $1.2bn in 2001.

In the same vein, Africa’s growth performance has also improved. After two decades of negative growth rates in the 1980s and 1990s, Africa’s GDP per capita grew at a compound annual average of 4.5% from 2001 to 2021. A range of factors have contributed to Africa’s growth, including a marked improvement in infrastructure and a decrease in conflicts that have an adverse effect on economic growth. The question arises whether trade engagements with China have contributed to economic growth in Africa.

It is important to note that China’s economic activities have resulted in an overall increase in trade, FDI and aid in Africa. In principle, this should have a positive effect through the expansion of international trade with a partner like China boosting growth rates by increasing demand for African products (mainly raw materials).

However, the reality presents an “unequal yoke” as China becomes Africa’s largest trading partner, while Africa still accounts for less than 4% of all global trade with China.

How did we get here?

The Sino-African trade relationship is dominated by commodities and deficits by African countries. Over the past two decades China has used a form of financing that functions like a bartering system: in return for capital investment and infrastructure development projects, some African countries grant China resource concessions.

One such case was the Sicomines copper project, which granted Chinese partners mining rights to cobalt and copper in the Democratic Republic of the Congo (DRC) in exchange for infrastructure.

Another example is that of Chinese companies that are well-positioned in the telecommunications sectors of hubs, including Egypt, Algeria, Kenya, Nigeria and SA. One such company is Huawei, which operates in 40 African countries and has established partnerships with multiple governments, including projects for the development of data centres.

According to a report by the Atlantic Council’s African Centre, 50% of the 3G networks and 70% of the 4G networks in Africa were built by Huawei. This ties into the China’s strategic goal to create and expand its digital influence and consolidate its status as a “digital superpower”.

However, these arrangements differ on a case-to-case basis. In some instances Chinese entities take an ownership stake in the newly constructed infrastructure, and in other cases loans are secured against resources as a form of collateral.

The loan terms leave African countries with little left over to generate their own revenue. Angola and the DRC have both encountered this problem. Unfortunate as it may sound, its relevance stems from how stronger countries interact with the continent and manipulate its circumstances. So, while Africa’s indebtedness may not shape the course of how the continent fairs in international trade, it has over the last 20 years been beneficial to China.

Defaulting on debt would result in foreign investment drying up. Thus, China’s willingness to accept repayment in commodities is one of the few remaining options for African countries struggling to build infrastructure. Therefore, China will continue to mine Africa for its resource needs. The only thing that may constrain this behaviour is China switching its focus towards its own capital needs.

While commodities will remain relevant, trade between China and African countries is going through a diversification process. From a policy standpoint it would seem both sides are committed to reducing Africa’s trade deficit.

Among the resolutions recently announced is the establishment of a green channel for African agricultural products to be exported to China and the expansion of tariff-free conditions for 97% of taxable products from 33 least developed countries on the continent.

African policymakers need to pursue and implement productivity-enhancing policies on road, rail, electricity, digital and other connectivity infrastructure. This will give African enterprises the opportunity to access export markets in Asia and the rest of the world. At the same time, Chinese policymakers need to relax strict trade barriers with preferential market access agreements for African businesses seeking to export to the Asian country.

Changes in Sino-African trade relations could have mixed results. On one end, relations between China and Africa will intensify. Changes in China’s approach, in line with the growth interests of African countries, will diversify the scope of the partnerships. As with hard infrastructure, China will remain a privileged partner in the development of Africa’s trade, mobile network connectivity and digital infrastructure, deepening its economic and political footprint in the continent.

On the other end, China’s new approach to financing could open the way for risk-tolerant investors, including private companies, governments or multilateral creditors. Instead of acting as a homogeneous bloc, African countries can start to establish themselves as individual trade partners.

• Panashe is a senior researcher at advisory firm Birguid.

The heat this summer has been described as extreme, boosting demand for air-conditioning and pushing the load on power grids
World
3 weeks ago
Next Article