Regulation 28 could help SA roll out much-needed projects, but retirement funds will have to do some homework 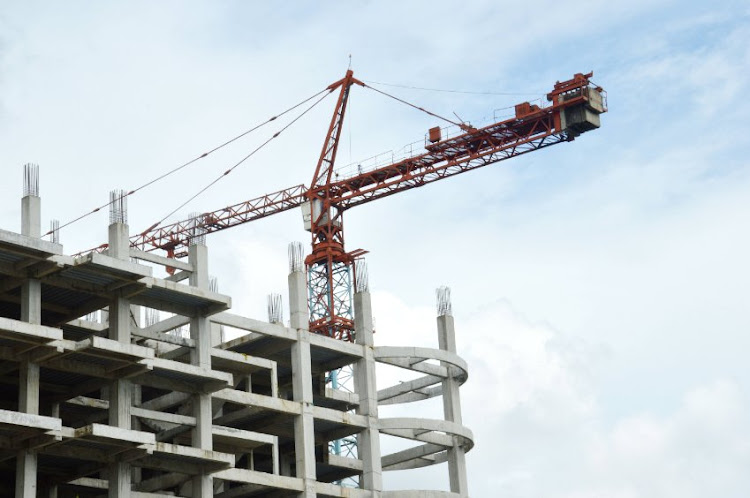 The government took another significant step in paving the way for retirement funds to invest meaningfully in infrastructure investments when it gazetted Regulation 28. As a reminder, Regulation 28, issued in terms of section 36(1)(bB) of the Pension Funds Act, “protects retirement fund member savings by limiting the extent to which funds may invest in a particular asset or in particular asset classes, and prevents excessive concentration risk”.

The finalisation of Regulation 28, which takes effect on January 3 2023, ultimately increases the scope of potential investment and, importantly, lifts the ceiling on the amount retirement funds can invest in infrastructure assets to 45%. It follows two rounds of public comments in 2021.

The gazetted changes coincided with a planned overhaul of infrastructure in the power, transport, telecommunications and water sectors. This has resulted from increased focus by the government on policy reform as one of the key mechanisms to unlock economic growth.

Reform in the power sector has resulted in the amendment of the Electricity Regulation Act to allow private power generation to construct larger facilities for their own use, while much-needed updates have been made to the wheeling regulation.

There has been encouraging progress in the unbundling of Eskom, and the renewable energy programme continues to enjoy positive momentum. This includes the fact that some projects awarded as part of the emergency bid window are close to reaching financial close, the Bid Window 5 awards were released, and more recently the Bid Window 6 request for proposals (RFP) was released.

The market is also awaiting the release of the 513MW storage RFP, which the Independent Power Producer (IPP) Office recently indicated will be released before the end of October. These are essential as SA continues to suffer from electricity shortages. Structural changes to how we create and distribute power are much needed from a government funding and economic perspective.

In the transport sector, the government has recently allowed third-party access to the Transnet Freight Rail infrastructure, while the Transnet National Ports Authority will be separated into port infrastructure and operations to drive efficiencies. In addition, R9.1bn has been set aside for capital projects in the central region ports over the next seven years.

The Independent Communications Authority of SA concluded the long-awaited spectrum auction in March, generating R14.4bn for the fiscus. The auctioning off of the government’s radio frequency spectrum will lower data costs, improve rural access to digital connectivity and allow the country to remain globally competitive as an investment destination.

To address the shortfalls in SA’s water infrastructure, a national resources infrastructure agency has been established to tackle bulk supply management and improve access to water for all. This entity will be responsible for building, operating, financing and maintaining national water resources across the country.

Infrastructure as an asset class

Under the correct conditions the gazetting of the changes to Regulation 28 has the potential to open up investment opportunities available to retirement funds, particularly now that they can invest up to 45% in the asset class. While positive, it is critical to highlight that infrastructure is a highly complex, specialist asset class. The key difference between this asset class and the listed universe of assets is that it is less liquid and generally more structured compared to publicly traded equities and bonds.

The need to understand the infrastructure ecosystem is therefore something the broader retirement industry has to come to grips with, and importantly, to unlock capital, the affected parties will have to allay members’ fears, whether unfounded or not.

For this reason, Regulation 28 is key. While the changes are meant to widen the scope of potential investments for retirement funds while facilitating much-needed investment into infrastructure opportunities, it should not be forgotten that it in itself provides regulatory oversight to retirement funds.

Regulation 28 suggests that “before making an investment in and while invested in an asset, consider any factor which may materially affect the sustainable long-term performance of the asset, including those of an environmental, social and governance character and those related to infrastructure investment, taking into account the necessary due diligence and risk-adjusted returns, acting in the best interest of the fund and its members and avoiding conflicts of interests”.

With the changes noted, read in line with the thinking above, it should give the retirement industry significantly more comfort in increasing their allocation to the asset class.

Our concern regarding the gazetted amendments to the act is that no guidance was provided on the application of the definition of infrastructure. As such, we believe there could be a risk of (mis)interpretation of what infrastructure is. While we have noted the importance of having reached the milestone of the definition itself, the risk and unintended consequences of subjective interpretation cannot be underestimated.

Without the requisite guidance on the application of the definition, the risk is that it could be an all-encompassing one, and as such, existing investors who have already invested will be unable to invest further as they could already be at their maximum limit. Conversely, if too narrowly applied, projects that would be appropriate investments with significant positive externalities may inadvertently remain unfunded.

Misinterpreting the definition without regulatory guidance has the potential to ultimately undermine all efforts to grow the infrastructure space, which goes against a key premise of the proposed changes — to “explicitly enable and reference longer-term infrastructure investment by retirement funds”.

We hope adequate guidance is provided in due course, preferably well before the amendments take effect in 2023. We understand that the Financial Sector Conduct Authority is finalising the standard on reporting requirements aligned to this latest edition of Regulation 28, and these are expected to be issued for public comment soon.

The successes noted above are definite steps in the right direction. The changes over the last two years have been considerable and are positive for the infrastructure investment environment. An enabling environment with the appropriate regulatory oversight will galvanise and unlock private sector investment in our economy.

• Williams is head of credit at Prescient Investment Management and Nomjana is a credit structuring analyst at the firm.

SA has already been offered an $8.5bn package by developed countries for its transition away from a carbon-based economy
National
2 weeks ago

Where has the money gone, asks leader of the shack dwellers’ movement
National
3 weeks ago
Next Article