Draft document is a patchwork of proposals, most of them bad 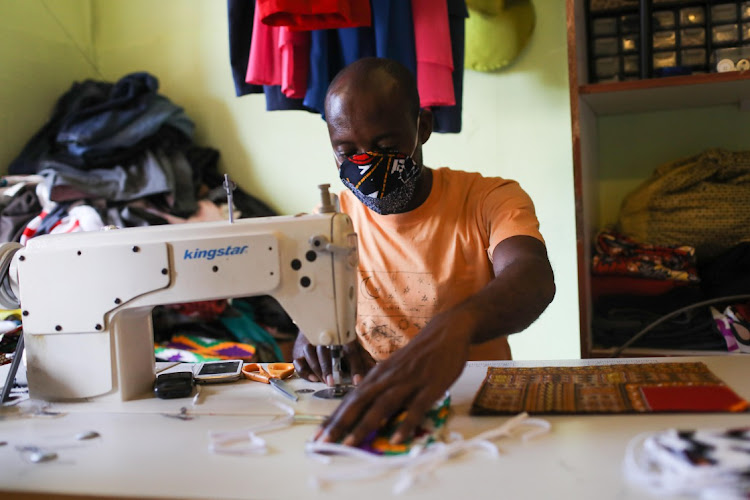 This is the third part in a series of three articles on the masterplan.

The absence of such guidelines identifying legislative provisions that warrant amending may be deterring the responsible organs of state from relaxing those provisions. Indeed, the masterplan points to the risk that legislative owners may be hesitant to reform regulatory measures in the absence of guidelines to amend.

The act defines a small enterprise as an owner-managed business carried on in any of 11 economic sectors, and categorised by its number of employees and annual turnover as a “micro”, “small” or “medium” enterprise in that sector.

The minister’s guidelines should recommend that a reforming law should appropriately relax offending legislation that unduly restricts micro, small and medium enterprises in the economic sector with which that legislation is concerned.

In any such case the minister’s guidelines should (though the masterplan does not expressly recommend this) identify, to the government department responsible for administering that piece of legislation, which of that legislation’s provisions unduly restrict only micro enterprises, which of its provisions restrict small enterprises unduly, and which of them go so far as also to restrict medium enterprises.

The minister’s guidelines should then recommend to that department possible ways in which it might relax those provisions for the respective benefits of SMMEs. So much for the masterplan’s better bits.

The masterplan’s unnecessary, and indeed detrimental, bits include its proposals about a “task team established between govt [sic] and business”, about the “annual review of small enterprise”, and about the identification of laws for “priority reform”. The task team is to formulate any such guidelines on the assessment and review of the effect of existing legislation on small enterprise.

The masterplan notes that there is no existing task team of representatives from government departments and business. It mentions, as a risk that might deter the establishing of any such task team, “lack of trust between govt [sic] and business”.

But it is unnecessary to establish any such proposed “task team” between government and business. The masterplan adequately identifies types of legislation that have an adverse effect on small enterprise, and how such legislation should be assessed and reviewed.

It is also a bad proposal. Any such task team established between government and “business” would likely be dominated by “big” business interests, which would drown out any small business interests that may be represented on the team.

Another masterplan proposal that is not essential to the project of the deregulating of laws that restrict small businesses, and is indeed bad, is its recommendation that the “annual review of small enterprise” be published with inflexible regularity.

The act envisages the annual compiling of the review which, so says the act, must include summaries of any findings or recommendations by the director-general of small business development about laws, proposed laws and administrative practices that restrict small enterprises, as well as particulars of progress achieved in furtherance of the objects of the small-enterprise policy.

The masterplan observes that, despite the act’s requirement that the review be an annual publication, it has been published only haphazardly. This writer found merely two.

The act says the review would include a mere summary of any findings or recommendations by the director-general about laws and administrative practices that restrict small enterprises, and a mere record of progress achieved in furthering the objects of the policy.

The masterplan echoes this by saying the review must merely “publicly represent” the implementation over time of the programme of actions outlined in the masterplan. Thus the review would be just a backward-looking record, not a forward-looking identification of legislation affecting small enterprise, or a guideline assessing that effect.

Thus, those proposals in the masterplan about a “task team”, the “annual review of small enterprise” and the identification of laws for “priority reform”, are not essential requirements for the minister’s vital task. This is to identify legislation that imposes undue burdens on small enterprise, and to publish guidelines about how the government departments concerned could relax the offending legislation to alleviate that burden.

The masterplan’s proposals for a task team, for more regular publishing of annual reviews, and for identifying laws that should have priority, would serve merely to complicate and delay that vital task.

• Moore, a practising attorney in Johannesburg for 30 years, is a senior consultant at the Free Market Foundation. He writes in his personal capacity. This is the final article in a three-part series.

Small business development minister’s to attempt to coax SMMEs to comply with tax laws is futile, unnecessary and beyond her powers
Opinion
1 month ago

BUSISIWE MAVUSO: We can realise the vision of an inclusive, growing economy

BUSISIWE MAVUSO: We can realise the vision of an inclusive, growing economy