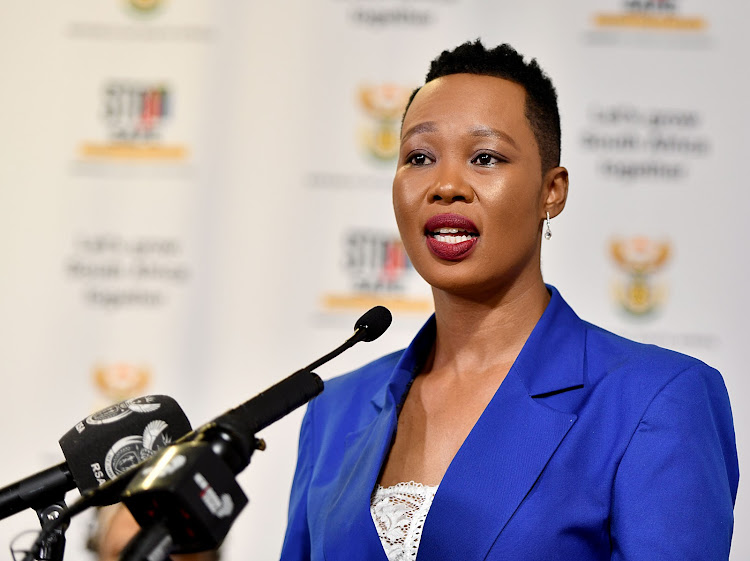 The Act defines a small enterprise as an owner-managed business entity that is carried on in any of 11 identified economic sectors and has such number of employees and annual turnover as to categorise it in its sector as a micro, small or medium enterprise. The masterplan refers to micro, small, and medium enterprises collectively as SMMEs.

The intended masterplan proposes some things that are unnecessary, and some things the National Small Enterprise Act does not authorise. The masterplan laments that there is “low uptake” of the SMME definition in the National Small Enterprise Act, and that “stakeholders are reluctant to align”. The masterplan complains that many statutes and government departments use different definitions of a “small business” or “small enterprise”.

Thus, the masterplan observes that the Income Tax Act, the Co-operatives Act and the Broad-Based Black Economic Empowerment Act all use differing definitions. It notes that the SA Revenue Service, department of trade, industry & competition and Statistics SA use varying definitions to track and monitor SMMEs.

The masterplan asserts that it is necessary that statutes and government departments should all apply the National Small Enterprise Act’s definition of SMMEs for “contributions to tax revenue collection” and to provide “a deeper, richer understanding of the wide spectrum of factors relevant to operating a business, across geographical locations and sectors.”

But the Act does not authorise the minister to exercise powers that go beyond support, development and promotion of SMMEs. The minister acts beyond her powers in urging other ministers and departments to apply the Act’s SMME definition to aid “contributions to tax revenue collection” or to merely provide “a deeper, richer understanding” of factors relevant to operating businesses.

It is beyond her powers to urge other ministers to apply the Act’s SMME definition in statutes they administer, which though they might touch on small businesses are for the most part aimed at objects other than promoting small businesses.

The minister also wants departments to use her uniform definition to “target enterprises for support” and for “targeting of incentives”. However, she really cannot afford to subsidise small business. The masterplan admits to budgetary constraints.

Even if the minister could afford to subsidise anyone who presented themselves as being small businesses, any such subsidies would likely be unavoidably selective and unfair, promote corruption and fraud, and foster waste by permitting the inefficient to undermine efficient producers.

The masterplan anticipates this and already identifies types of legislation that have an adverse effect on small enterprise, giving some indication about how such legislation might be assessed and reviewed.

Thus, the masterplan states that the National Treasury estimates that compliance costs represent a significant percentage of turnover for enterprises at the lower end of the scale, whereas this is disproportionally inverted for business at the upper end. Heavy compliance burdens to business are a symptom of an inability to critically analyse and assess the consequences (intended and unintended) of the impact of laws on business.

The masterplan observes that SA’s rigid labour laws have come under increasing scrutiny over the years by both the domestic and international community. Particularly, collective bargaining wage agreements made between big business and labour and then being extended to nonparties (small businesses). Even though exemptions do apply in some cases, they are often reported to be difficult to apply for and cumbersome to administer. Mandatory wage increases do not consider the unique characteristics of small firms and the viability of small businesses to survive and compete with their larger counterparts.

According to the masterplan, overarching all support efforts is the requirement for an enabling environment that is supportive of investment and conducive to growing business in SA. An enabling environment for SMMEs to develop and grow implies that laws are scrutinised and assessed to measure their appropriateness and intended and unintended effects on SMMEs — the “Think Small First” principle.

The masterplan maintains that this requires continual review of laws to ensure they are targeted and proportional to the problem identified, have the smallest possible effect on small enterprise, were assessed for alternatives to legislation, and do not cost society more than the benefit accruing from the intervention. Emphasis should be given to assessing the impact of laws about business licensing, taxation, employment and land zonings that restrict uses of land.

The masterplan states that reports (which should be written, presumably, by the department of small business development) should then be sent to the competent departments about the impact of those laws on small business, with recommendations for reform.

The removal of these undue legislative restrictions on small enterprise will enable them to grow more freely, to hire more employees, and to contribute generally to economic growth.

• Moore, a practising attorney in Johannesburg for 30 years, is a senior consultant at the Free Market Foundation. He writes in his personal capacity. This is the second article in a three-part series.

Small business development minister’s to attempt to coax SMMEs to comply with tax laws is futile, unnecessary and beyond her powers
Opinion
1 month ago

Draft document is a patchwork of proposals, most of them bad
Opinion
1 month ago
Next Article

JONATHAN COOK: Moving from an operational to a strategic role

JONATHAN COOK: Moving from an operational to a strategic role