IPPs in the country have grown to 112, while in 2010 there were about 30 in Sub-Saharan Africa 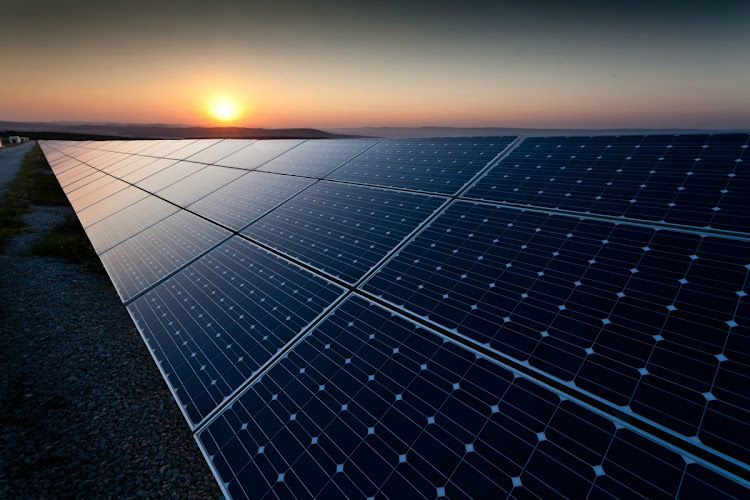 While South Africans are understandably frustrated by the operational issues at Eskom and the impact they are having on business and quality of life, it is important to appreciate that real progress is being made.

What SA has achieved over the past decade is nothing short of remarkable. The transition from a primarily coal-based energy economy was never going to be easy, and this task was made no easier with a global pandemic, constrained local financials and a change in leadership at Eskom — all in a critical 10-year period for the country.

In 2010 there were about 30 independent power producers (IPPs) in Sub-Saharan Africa, and now in SA alone about 112 are in operation and there is increased impetus to deliver additional captive power projects, with the National Energy Regulator of SA greenlighting an additional 16 projects in the past 30 days.

More than R200bn has been invested in the sector, and regulators are now approving projects in 19 days for under 100MW and fewer than 80 days for projects over 100MW. Countries such as Morocco and Egypt have made impressive strides in their own energy transition, but SA has been the clear standout from an Africa-wide perspective.

While government-led utility-scale power projects have been impressive, the private sector captive projects will be where the real magic lies in future. Power projects of more than 4,000MW are planned by the mining sector — power that needs to be added urgently to ensure energy self-sufficiency to curtail the effects of load-shedding.

Several exciting projects are in the pipeline in which clients are integrating environmental, social & governance issues (ESG) as well as UN sustainable development goals into their planning. The recent transaction with Harmony Gold Mining is an example of the innovative ways in which businesses are changing their thinking.

The transaction will contractually and commercially incentivise Harmony to operate in a manner that will reduce its overall carbon footprint. Contractual key performance indicators include setting targets for greenhouse gas emission reduction, renewable energy consumption increases and water consumption reduction.

While there has been much focus on the generation side in Africa, we are moving into an exciting new phase that will require investment in the transmission network, and this is not receiving enough focus or investment activity.

Historically in SA, there was the development of a centralised power supply under a single operator, Eskom. This power grid was designed to link to the coal fields in Mpumalanga and Limpopo, generate power at stations in Limpopo and Mpumalanga, and transmit power over long distances to the coastal regions.

This centralised model led to significant losses during the transmission of power. With much of the infrastructure now more than 30 years old, this model is no longer fit for purpose.

Renewable energy has been able to encourage the development of smaller power plants at load centres where power is required, in decentralised generation.

We are excited about the trajectory the sector is on. Throughout the value chain, from generation to transmission and micro-grids, an exciting number of game-changing projects are being brought to us.

While we cannot ignore the very real impact of load-shedding disruptions on the economy, we cannot ignore the progress that has been made. This is an exciting time for sponsors, as well as debt and equity funders across the spectrum, and we look forward to partnering to bring these projects to fruition.

The future is green, and indeed actually bright for the energy sector in Africa.