Shadow boards: what are they and how do they apply in the corporate SA context? 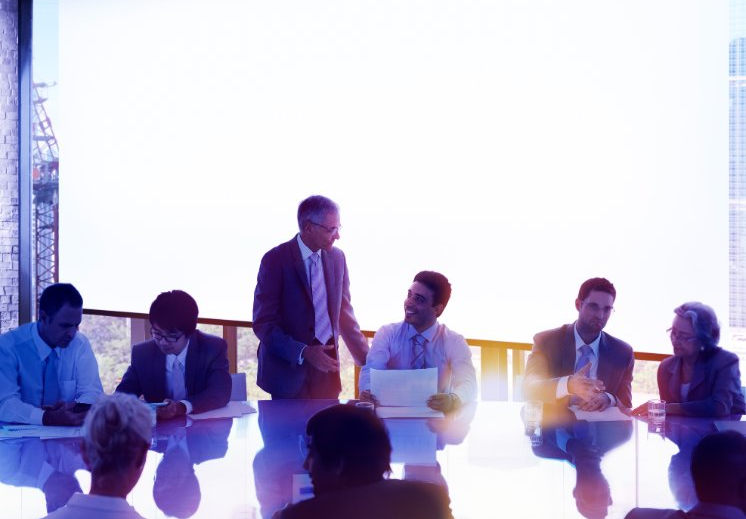 Covid-19 pandemic has resulted in a shift in workplace culture, forcing organisations to embrace digital transformation and adapt to new ways of working in the context of the fourth industrial revolution.

Such advancements necessitate changes to the skill sets required from the workforce, and the way firms provide their products and services to clients.

Corporates have long known that the younger minds in organisations tend to face and embrace the challenges of the digital era with most zeal and, in an effort to harness this resilient and innovative thinking, some have introduced the concept of a “shadow board”.

What is a shadow board?

The positive impact of shadow boards had been evident before the advent of the Covid-19 pandemic. A recent Harvard Business Review study revealed that organisations that adopted a shadow board before the pandemic were better able to respond to the fallout from Covid-19 and the acceleration of digital transformation within the workplace.

Fashion conglomerate Gucci established its shadow board in 2015, consisting primarily of younger employees tasked with addressing strategic oversights and providing a fresh perspective on sales strategies and products. By virtue of this shadow board’s insight Gucci embraced the internet and digital strategies, with the result that sales rocketed between 2014 and 2018 and Gucci was salvaged from its creative coma.

Also in 2018, professional services firm KPMG implemented a shadow board consisting of younger employees, called its “millennial board” and which evolved into the “next generation council”. KPMG reported that the creation of the council resulted in a more robust decision-making process during which traditional norms and views were challenged.

KPMG adopted an active approach in that the council was a dynamic party in contributing to strategic initiatives, providing recommendations and solutions to the executive board on matters relating to the organisation. Members of the council also benefited personally through increased visibility, which boosted their career opportunities within the organisation.

Implementation of a shadow board

In addition, we recommend that the scope of power and authority delegated to the shadow board by the executive management be governed by the terms of reference, bearing in mind that this delegation of power does not absolve the board from ultimate responsibility.

To ensure that the shadow board is able to fulfil its purpose effectively it is recommended that members are selected from a diverse group of professionals from different demographics, organisational levels, functions, cultures and skill sets. This can be included in a company’s transformation policy or nomination policy. An open application process is recommended as this will result in increased worker engagement.

Membership of the shadow board could be on a rotational basis as a means of providing as many employees as possible with an opportunity to gain experience.

The process to be followed for the incorporation of a shadow board will depend on the culture within the organisation. However, nominations for membership of the shadow board can be invited from the executive, to ensure that management is involved in the election and nomination process. The experience and skills required should be stated on the invitation for nominations or the open application process.

Companies wishing to establish a shadow board may seek guidance from the provisions of the Companies Act in relation to the structure, eligibility, procedure of nominations or open applications, and governance of the shadow board. Members should contribute during the decision-making process, but also submit proposals or recommendations on matters to the executive and management for review and ultimate approval.

The main benefits of shadow boards are a fresh perspective and a more enthused workforce. Such employee engagement also appears to help corporates keep up to date with market changes and competition. Ultimately though, the decision to establish a shadow board, and the manner of its establishment, is dependent on the cultural dynamic of a company and the existing management structure.

• Stephens is senior associate: corporate & commercial, and Pundit is a candidate attorney at CMS SA.

Investors can get a firm grip on stagflation by considering assets that are designed for the current economic reality such as gold, commodities and ...
Opinion
2 weeks ago

DAVID SHAPIRO: Pearls of wisdom in books that have stood the test of time

DAVID SHAPIRO: Pearls of wisdom in books that have stood the test of time