Digitalisation is partly to blame, but appropriate training in AI age is also lacking 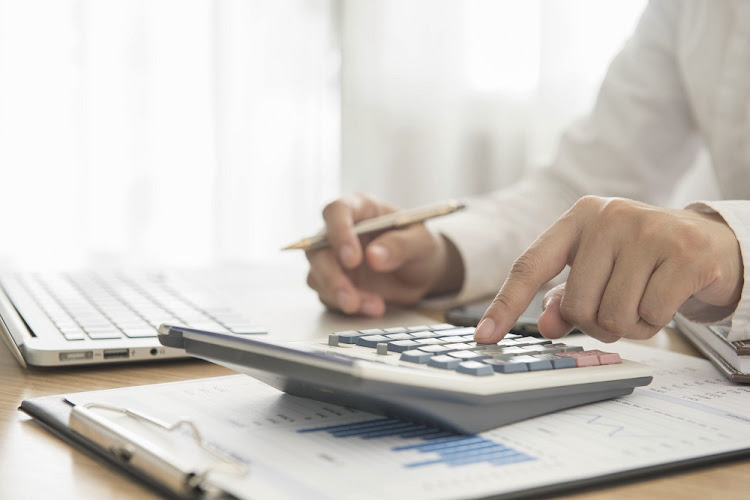 As accountants play an integral and irreplaceable role in the success of all M&A, the dearth of high-level accounting skills in SA presents a considerable challenge for the sector.

There are not enough chartered accountants, they are not getting the appropriate training in an age of artificial intelligence (AI), and the situation is poised to worsen.

The quality of a company’s accounting has always had a direct bearing on the quality of any M&A deal, the speed with which it is resolved and even the likelihood or not of the deal being ultimately concluded. The company accounts form the basis of M&A negotiation.

Success therefore depends on the company being sale-ready, with clean and straightforward books. This one factor makes or breaks the transaction, or holds it back while the financial statements are brought to a state of solid, reliable foundation. Owners should have an idea of what price they want for the company, and potential owners what they can bid. Alternatively, the process becomes a voetstoots auction.

In the market segment in which Deal Leaders International is primarily involved — the mid- and sometimes large-tier company — quality accounting skills are decreasingly in evidence, especially as companies accelerate their digital transformation. In many respects this transformation is to be welcomed for delivering more consistent and rules-based company accounts. However, when it comes to concluding an M&A transaction we are not talking of a journal or bank statement but analytical skills that require a deep, instinctive understanding of accounting.

This is well within the capability of most CA (SA)s, but increasingly these mundane “number-crunching” tasks will be performed not by trainees or article clerks but machine learning robots. This makes it all the more important that a small and medium enterprise (SME) considering selling a share of its capital should seek out a corporate finance partner that has those deep accounting skills.

Until relatively recently the role of a company’s finance team was mostly focused on performing financial due diligence, integrating financial systems and tracking synergy savings. Now that role has to expand from purely an accounting lens to a more strategic role for M&A, and the current training curriculum even at CA (SA) level does not provide for that in the presence of digitalisation.

The SA Institute of Chartered Accountants does have an initiative under way to relook the syllabus with universities so that by 2025 the system is able to produce a more market-suitable qualification. Various audit firms are also looking to upskill their people to be more closely focused on analytical abilities, but this remains a work in progress. Until the training curriculum is altered to reflect that need, external skills will be core to striking an M&A deal that strips away the complexities and considers the profit impact of everything a business does.

The classic objective of any business is to realise a profit. To determine if a business is making a profit someone has to record all its transactions. Collectively, those transactions tell you where money is coming from and where it is going — and if more is coming in than going out. The better that people intuitively understand that activity, the more valuable they are to the company.

This is relatively easy at first, when a business is small and uncomplicated. As it grows it becomes more complex to record all the transactions and document all the context around them so other people can understand what’s happening. The deeper an understanding people have of these issues, the better they are equipped to help others understand their impact. Numbers tell a story. It’s important to know how to read and analyse that story so you’re in control of the narrative.

When people think of accounting they tend to default to an image of a bespectacled individual sitting at a desk studying bank statements, vouchers and journals, and calculating numbers and figures. It’s much more than that, but those basics of accounting are increasingly being performed by AI.

Yet those basic skills are what are required for an accountant to gain intuitive understanding to make better business decisions that lead to business success. This is achieved by understanding and evaluating the financial information that goes into creating, forming, running, and maintaining a business. The absence of these skills may often result, for instance, in a company failing because it is undercapitalised.

Next comes the sale agreement, which often serves as a starting point for more detailed legal discussions further down the process for the buy and sell side of the deal. Bankers and advisers will collaborate with the finance team to create a deal model of projected cash flow over the next five years.