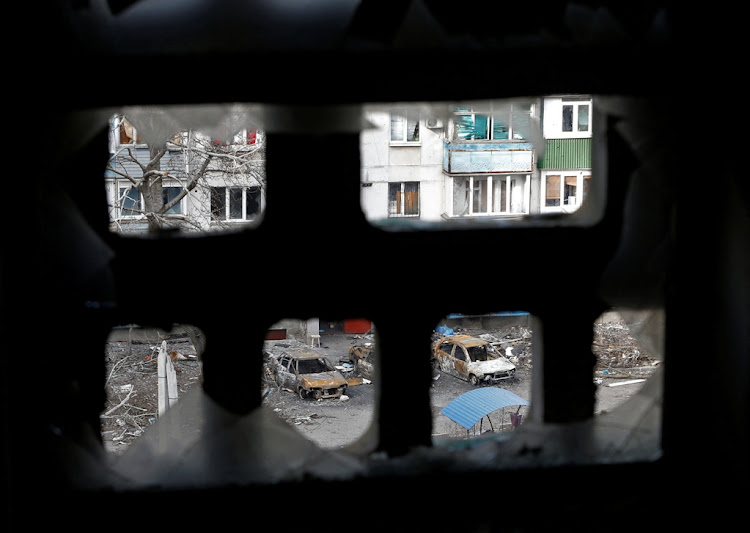 The dominant view among political commentators is that Russia’s invasion of Ukraine has upset the world order that was established after World War 2. This is true in the sense that, apart from the conflict in the Balkans in the 1990s, Europe has enjoyed a long period peace and prosperity that has resulted in a common market, the eurozone and the Schengen area, which allows for the free movement of people among more than 20 countries on the continent.

The violation of Ukraine’s sovereignty by Russia, so the argument goes, is a direct threat to this post-war stability and signals the beginning of a new and perilous era in international relations. It appears that respect for international law, human rights and national sovereignty can no longer be assumed. If Russia succeeds, we are in danger of again regressing to a world in which weak states, and the lives of their citizens, can be sacrificed in favour of the strategic interests of powerful states.

Russia’s invasion of Ukraine is not an anomalous event but a continuation of a long tradition of aggression of powerful states against the weak.

Powerful states have always operated in their own strategic interests. Where these interests have been threatened or perceived to be threatened, they have resorted to aggression, with little regard for the lives of citizens in the territories they have invaded. In such a world of “might makes right”, human rights, including the right to life, take second place to the strategic interests of the invading state.

Regrettable as this may be, it is how the world works in an anarchic international system with no overarching world government that can enforce the behaviour of states. Seen from this point of view, Russia’s invasion of Ukraine is not an anomalous event but a continuation of a long tradition of aggression of powerful states against the weak. 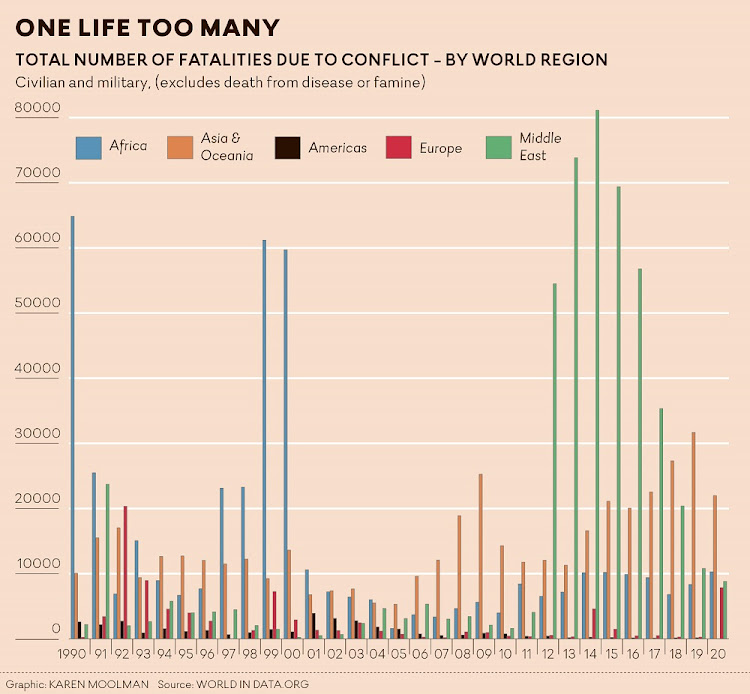 Perhaps the main difference in the instance of Ukraine is that for the first time in years European suffering is now on everyone’s television screens and smartphones. With the exception of the world wars and the Holocaust, the world is unaccustomed to seeing white people suffer. Centuries of colonialism, imperialism and apartheid have created assumptions, both conscious and unconscious, that the suffering of the powerful is more important and less acceptable than that of the weak.

States in the global south, those that have endured the colonial experience, possess far less political, economic and cultural power in comparison with the Euramerican power bloc. To this extent, narratives of suffering that emerge from and are sustained in Europe and North America have assumed global dominance. And so, when black American, Palestinian, African, Australian aboriginal, Afghan or Iraqi people are killed in conflicts, the meaning and value attributed to their lives is implicitly considered less than if white Europeans or Americans die.

This is not whataboutery. It is a reflection of how the powerful view the weak, that might makes right not only at the level of realist international relations but also in terms of how human lives are valued by those who hold power.

Western accounts of conflicts, such as the Vietnam War or the American invasion of Iraq, usually focus on how many American lives were lost, not on the number of Vietnamese or Iraqis that were killed. Regrettable instances of violence such as the 2015 Charlie Hebdo shooting, the 2005 London underground attacks and the 2004 Madrid train bombings command far greater media attention than equally horrific incidents such as the 2021 bomb attack on Kabul airport in which 170 Afghan civilians were killed, or the 2021 attack in Baghdad when 35 people died in a bomb attack in a crowded market.

Calling attention to this selective focus and unequal regard for human life in no way detracts from the suffering the Ukrainian people are enduring. Any loss of human life is unacceptable, and the Ukrainian people deserve our sympathy and support. However, the reality is that the period after World War 2 has not been characterised by peace and prosperity for everyone across the globe. To believe this is true is to fall into the trap of a dominant Euramerican narrative that privileges certain lives over others: white over black and brown, rich over poor, and North over South. It is an extension of the colonial narrative that grants greater consequence to the lives of settlers over indigenous people.

International law, human rights and national sovereignty have never trumped the strategic interests of powerful states, not at any point in history and certainly not now. The situation in Ukraine is yet another example of a powerful state invading its weaker neighbour, continuing a long tradition of conflict in international relations. The difference is that Ukraine is part of Europe, a region of the world that, together with North America, wields considerable political, economic and cultural power.

The Russian invasion, brutal and tragic as it may be, is no exception to the global world order, where the strong have always dominated the weak.

• Kagee is professor of psychology at Stellenbosch University.

Peering into a crystal ball is often difficult, but scenario planning needs to go beyond standard probabilistic methods
Opinion
4 months ago
Next Article