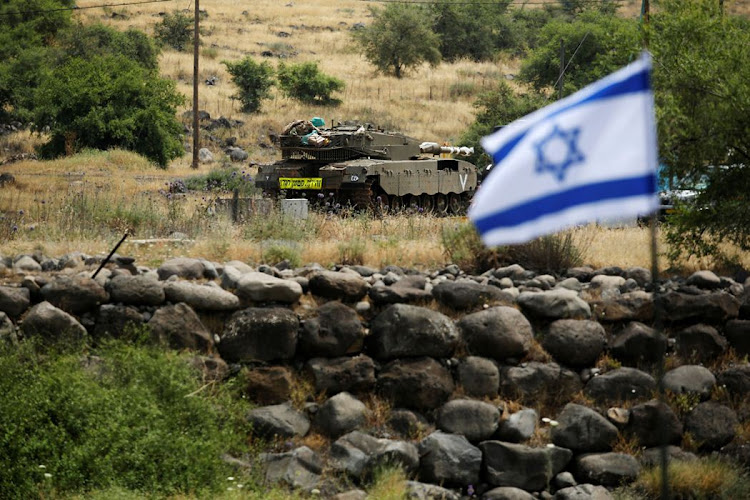 Last week Bongani Masuku, the former international relations secretary for the country’s biggest trade union federation and member of the country’s governing tripartite alliance, was found guilty by SA’s apex court of having crossed the line between legitimate criticism of a political ideology and racist hate speech against SA Jews.

The implication of the Constitutional Court’s judgment for all South Africans is significant. It reaffirms that no matter how convinced one might be of the rightness of a particular cause, and while the right to express a view on this subject is constitutionally guaranteed, that right does not constitute a licence to use race, religion, ethnicity, sexual orientation and other such grounds to demean, insult or threaten anyone. An important lesson for us all is that the courts can provide an effective mechanism through which to address grievances of this nature, and that we should not shrink from exercising such an option when called for.

The case against Masuku begins in 2009, shortly after three weeks of conflict between Israel and the Hamas-led regime in Gaza. In a series of written and public pronouncements Masuku, in his capacity as Congress of SA Trade Unions (Cosatu) international relations secretary, levelled numerous incendiary attacks against not just Israel but also members of the local Jewish community.

After Cosatu’s failure even to respond to approaches to engage over what its spokesperson had said, the SA Jewish Board of Deputies (SAJBD) lodged a complaint of hate speech against Masuku with the SA Human Rights Commission (SAHRC).

In December 2009 the SAHRC issued a ruling upholding the board’s complaint and directing Masuku to apologise to the Jewish community. With the complete backing of Cosatu, Masuku refused to comply with the ruling, leading to successive hearings before the Equality Court, Supreme Court of Appeal (SCA) and, finally, the Constitutional Court in August 2019. The cases were pursued not by the SAJBD, but by the SAHRC. In the end, the Constitutional Court issued its long-awaited ruling, essentially upholding the original SAHRC finding and ordering Masuku to apologise to SA Jewry within 30 days of the issuing of the judgment.

The statement by Masuku, found to be hate speech, was the one made on a Jewish blog “It’s Almost Supernatural”: “Bongani says hi to you all as we struggle to liberate Palestine from the racists, fascists and zionists who belong to the era of their Friend Hitler! We must not apologise, every Zionist must be made to drink the bitter medicine they are feeding our brothers and sisters in Palestine. We must target them, expose them and doo all that [sic] is needed to subject them to perpetual suffering until they withdraw from the land of others and stop their savage attacks on human dignity”

The court ruled that in this instance Masuku’s anti-Zionism crossed the line into anti-Semitism. It understood that Masuku was consciously writing to a Jewish audience, referring to them as friends of Hitler, fully knowing in light of the history of the Holocaust, how insulting and wounding that would be.

While anti-Zionism does not always equate to anti-Semitism, anti-Semites can no longer hide behind such terms when they defame Jews. Cosatu and members of the Boycott, Divestment and Sanctions (BDS) movement have supported Masuku and his case, to the extent of attacking the SAJBD for even taking it on.

In 2018, shortly after the SCA had (erroneously, as it turned out) set aside the Equality Court’s ruling on Masuku, BDS posted a tweet in which it noted that William Shakespeare would have been accused of hate speech because he wrote a play on Shylock. They used this to then refer to the SAJBD as “taking a pound of flesh from Bongani Masuku”. The tweet was removed shortly after it was posted, but not before the blatant but classic anti-Semitic trope that was expressed had been revealed.  The “pound of flesh” reference “us Jews” were accused of seeking couldn’t be further from the truth.  The SAJBD took on this case because its mandate is to fight anti-Semitism in all its forms.

The Constitutional Court judgment was unanimous in its finding that Masuku was guilty of hate speech. No longer can anti-Zionism be used as a cover for anti-Semitism.  The process has taken us 13 years, one Human Rights Commission and three court cases, but it has been worth it! The court has recognised that words matter. Now, not only our community but all South Africans can feel a little safer.

Zeifert is head of communications at the SAJBD.

Projectile was destroyed and there were no casualties, with fragments falling outside populated areas
News
5 months ago
Next Article