Mumbai was a great success, but Sao Paulo proved to be a disaster 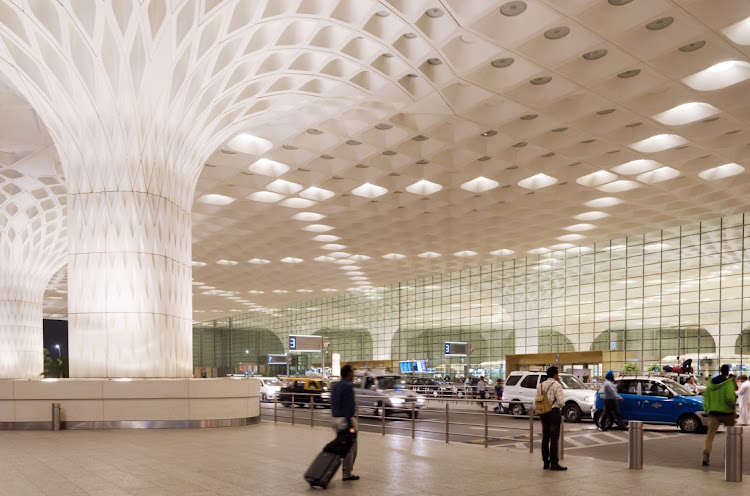 Success story: Tourists visit Mumbai’s Chhatrapati Shivaji International Airport, which is operated by the company that Acsa had a share in. Picture: 123RF

The recent announcement of an investigation into Telkom’s disastrous investment in Nigeria stimulated a reflection on lesser-known investments into Mumbai and Sao Paulo Airports by the Airports Company SA (Acsa).

As part of a consortium including Bidvest, Acsa acquired a 10% stake in Mumbai airport in 2006 and up to 2013 invested a cumulative R190m. In 2020 Acsa disposed of its Mumbai shareholding for R1.28bn — yielding a profit of R1.1bn.

Acsa’s consortium won a concession to redevelop and manage the Mumbai airport for 30 years with a 30-year renewal option. Acsa was appointed as the airport operator.

Factors that contributed to a successful investment included:

Acsa’s Brazilian misadventure stands in stark contrast to the Mumbai success. In February 2012, in a consortium with Invepar (a Brazilian conglomerate), it won the bid to redevelop and operate Sao Paulo airport for 20 years. Acsa acquired an effective 10% shareholding and a five-year operating licence.

It then invested R1.15bn into Sao Paulo from 2012 to 2020. In Acsa’s 2020 financial year the investment was fully impaired — that is, Acsa did not expect to be able to recoup anything from a sale of its 10% shareholding and had to bear a R1.15bn investment loss.

When Acsa bid for the Sao Paulo concession in early 2012 its board comprised only three nonexecutive directors (with no airport operator experience), an acting CEO and an acting CFO. The factors contributing to Acsa’s disastrous Brazilian investment probably include:

This denial and conflicting reporting warrants further explanation. In November 2015 Acsa’s chair stated that the company would generate a 19.7% per annum internal rate of return on its Sao Paulo investment. In January 2016 Acsa’s then CEO, Bongani Maseko, who initiated the Sao Paulo investment in 2012, filed an affidavit in the high court including a valuation of Acsa by an independent expert.

In 2017, Acsa commissioned a reputable investment bank to value the Sao Paulo investment (ostensibly to justify not writing off the investment). Notwithstanding Sao Paulo’s significant losses and technical insolvency, the bank managed to find a rationale to support the R1.15bn investment cost, which I submit was wholly inappropriate in that it did not determine how Acsa would recoup its investment through future dividends. This also contradicted the expert valuations submitted to court in 2016 and 2018.

Finally, in Acsa’s 2020 financial statements the Sao Paulo investment was written down to zero from its R1,15bn cost by the current CEO and CFO, who obviously had no Sao Paulo baggage and no vested interest to defend.

Acsa’s 2021 financial statements note that it has agreed to sell its Sao Paulo investment but has declined to disclose the price. The board has been waiting for ministerial approval of the sale since April 2021. Knowing that ministerial decisions compete with glaciers for speed, we patiently wait to find out just how much Acsa’s Brazilian investment has cost shareholders.

In February 2021, the government invested R2.4bn in Acsa to prop up its balance sheet after losses incurred due to Covid-19. How sorely it has missed the R1.15bn wasted on Sao Paulo airport.

Hopefully our state-owned entities will pursue an age of wisdom by learning from Telkom and Acsa’s expensive mistakes, concentrate on sustainability and avoid depleting the public purse.

• Frost is an adviser to Acsa minority shareholders who have been involved in litigation with the transport minister and Acsa since 2015, aimed at ensuring that minorities can exit Acsa at a fair value.

Tourvest and Siyazisiza colluded in tender at airport, rules commission

Acsa noticed similarities in Tourvest and the trust’s tenders for arts, crafts and curio retail leasing opportunities at OR Tambo Airport
National
8 months ago

Acsa strategy during pandemic turbulence puts it on road to recovery