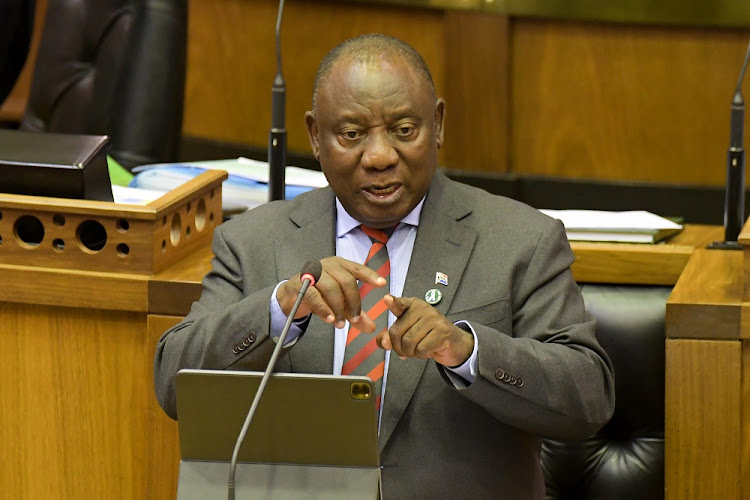 A Business Day headline this week proclaimed: “ANC strife is a risk for SA security — panel”. The panel was set up to undertake a critical review of the government’s preparedness and shortcomings regarding the civil unrest and violence of July 2021. The wounds and the substantial human, economic and business losses sustained at the time are still fresh.

The panel’s report, released by President Ramaphosa earlier this week, was sharply critical of the ANC’s factionalism, the lack of preparedness and bureaucratic incompetence, in the wake the violence and rioting. It also emphasises that, whatever remedies are implemented, unemployment, poverty and inequality remain a tinder box.

That is the harsh reality facing the president as he prepares to set the the government’s agenda this year in his sixth state of the nation address this evening.

Joining Michael Avery to discuss what they expect to hear and what they would like to hear are Bonang Mohale, the president of Business Unity SA (Busa); Investec chief economist Annabel Bishop; Matthew Parks, deputy parliamentary co-ordinator at Cosatu; and Izak Odendaal, investment strategist at Old Mutual Multi-Managers.