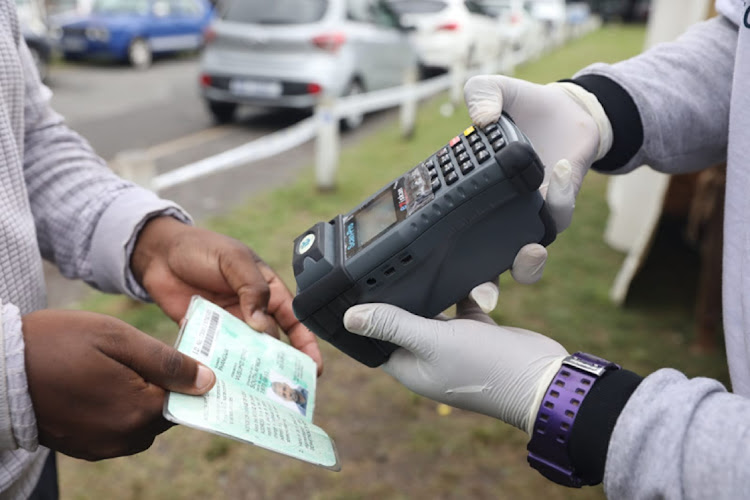 The act says before acquiring another citizenship South Africans must apply to the home affairs minister for an order to retain their South African citizenship, which order may be granted only if the minister — in her sole discretion — deems it fit.

Such extreme discretion in the hands of a single government appointee is in itself undeniably a violation of the rule of law. Nonetheless, many South Africans, if not most, do not know that at present they automatically lose their citizenship if they do not first get permission from the minister to hold a second citizenship.

In August the high court in Pretoria was asked to declare this provision in the act constitutionally invalid. It was asserted that the provision violates the fundamental right contained in section 20 of the constitution. This is the shortest section in the constitution and contains only one sentence: “No citizen may be deprived of citizenship.”

It was additionally argued that the act’s provision infringes upon other fundamental rights in the Bill of Rights that are reserved to citizens alone. These include the rights to reside in SA, to choose an occupation, to form political parties, and to vote and stand for public office. The constitution’s founding provisions proclaim that there is a common SA citizenship and all citizens are equally entitled to the privileges and benefits thereof.

The court (Judge Jody Kollapen) observed that in a world characterised by migration some choose to obtain the citizenship of another country and there is nothing unusual about loss of one citizenship and the acquisition of another, though in some instances old and new bonds do exist together.

He referred to the constitution’s founding provision that legislation must provide for the “loss” of citizenship. That legislation is the Citizenship Act, he said, reasoning that the clause in the Bill of Rights that no citizen shall be deprived of citizenship was aimed at prohibiting “statelessness”.

In contrast, he declared, the founding provision required legislation to provide for loss of citizenship where that would not lead to statelessness.

With the greatest respect, this analysis is wholly erroneous. Nowhere does the constitution mention “statelessness”. It was pointed out to the court that many citizens were unaware of the act and had lost their citizenship without knowing it.

Judge Kollapen brushed aside this submission. He declared that citizens relocating elsewhere and acquiring citizenship there “must surely be expected to acquaint themselves with the law in that area of activity” and stated that lack of knowledge of the law cannot sustain an argument that the law is unconstitutional.

This dubious principle was rejected in 1977 in criminal cases before the highest court. Where the prosecution has to prove that the accused intended to commit the act, it must also prove that the accused knew that what they were doing was against the law. In civil cases, the notion that “ignorance of the law excuses no-one” was also rejected by the courts in 1992.

Indeed, that the “ignorance of the law” notion was never generally applied in SA is well established. As far back as 1891 the Cape Colony’s courts held that persons cannot be assumed to have renounced their legal rights unless it is clear that they intended to part with them.

It was argued too that the Citizenship Act’s provision for loss of citizenship when South Africans acquire an additional citizenship serves no legitimate government purpose and is therefore irrational. Judge Kollapen disagreed, stating that the measure was rational and served a legitimate purpose, whether or not there were better ways to regulate citizenship.

There are indeed better ways. The act could, for example, restrict loss of citizenship to cases of renunciation of citizenship or of waging war against the republic. Many countries positively permit multiple citizenship. This is because, among other things it allows its citizens to travel more freely and to take better advantage of employment, commercial, health, educational and other opportunities.

Strangely for such an important matter as enshrined constitutional rights, Judge Kollapen denied leave to appeal against his judgment, stating that another court was not likely come to a different conclusion. An application has therefore been made to the Supreme Court of Appeal for special leave to appeal.

• Moore, a senior researcher at the Free Market Foundation, was a practising attorney in Johannesburg for 30 years. He has published articles and monographs on the rule of law, the legality of state action, the meaning of statutes, and laws affecting small business.

RYAN RAVENS: Workplaces need to give it their best shot to fight vaccine hesitancy

TOM EATON: Cyril Ramaphosa’s pillow technique may yet save SA

TOM EATON: Cyril Ramaphosa’s pillow technique may yet save SA