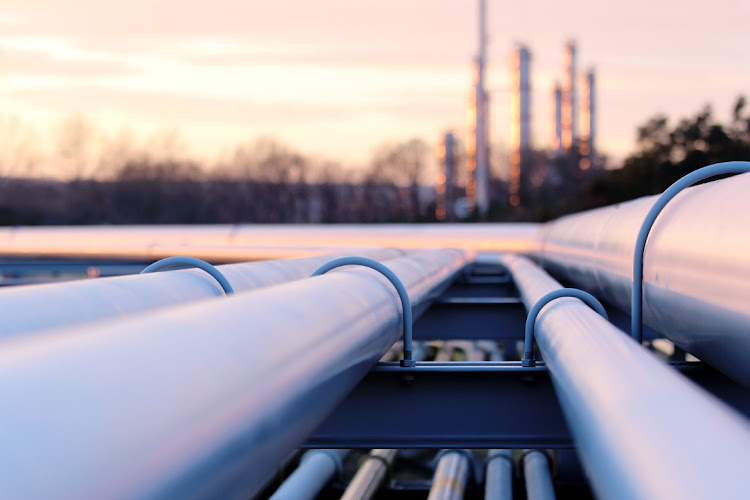 In 2019 the International Energy Agency released a report highlighting that one in two people born between then and 2040 would be on the African continent, which would overtake both China and India as the most populous region in the world. This growth presents both a challenge and opportunity as stakeholders review the role of the resources and energy sector in driving sustainable and responsible growth.

While Africa has many challenges and is regularly positioned as playing second fiddle to the likes of China and India, which have dominated the Brics narrative for the past decade, we cannot ignore some of the themes playing out:

These are just a handful of the exciting themes playing out now, but the natural question is: will Africa simply be an extractive market where foreign investors reap the benefits but the local communities lose out? Based on our extensive analysis of the continent we believe the answer to this question is a resounding “no”. Local content regulations and beneficiation should be the focus for many governments to ensure inclusive economic growth for the continent.

While the mining and resources sectors are important in terms of opportunity size, they now account for a minority of foreign direct investment (FDI) coming into the continent. Long-term investors are bulking up investment in the likes of telecommunications and downstream support services, as well as other critical infrastructure such as water, energy and transport. The number of liquefied natural gas (LNG) and planned LNG projects in Mozambique, Nigeria, Ghana, Egypt, Mauritania and Senegal are evidence that Africa is preparing for the energy transition.

Research out of consulting firm EY captures this trend at a practical level, showing that extractive activities accounted for more than half of FDI each year between 2005 and 2011. But in 2011-2018 this trend had fallen every year, leading EY Africa markets leader Rod Wolfenden to say: “The big building blocks are now in place. Africans are the beneficiaries, but so are the next wave of investors, who will have an easier time developing their projects.”

These building blocks are translating into big, exciting projects that will ultimately have a transformative effect on the African continent and its energy mix. The UN sustainable development goals and the Paris climate accords are adding further impetus to these investments.

Morocco has built the world’s largest concentrated solar energy farm, and it is estimated this will reduce the country’s carbon dioxide emissions by as much as 800,000 tonnes a year. The second largest project is in Egypt, where a $4bn investment is expected to prevent 2-million tonnes of CO² emissions each year.

Nigeria has set itself an ambitious goal of transitioning its energy mix to 30% renewables by 2030, while SA is regarded as a trailblazer in the renewable and clean energy spaces. Africa is taking its place in the global resource market.

Our economic policies are divorced from reality, and our aeroplane is heading for the ground
Opinion
8 months ago

Adjusted credits are important in the developing world, where opportunities for nature-based solutions abound, writes Gray Maguire
Opinion
8 months ago
Next Article