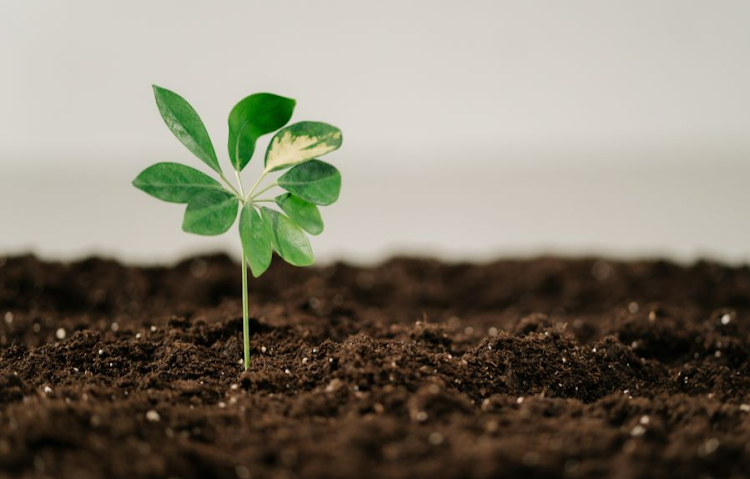 Can environmental, social & governance (ESG) investors unclog SA’s growth impediments? The potential is high, but the industry’s strengths are both a blessing and a hindrance.

Politicians have welcomed investment mandates that oblige asset managers to advance socially desirable goals. Asset management executives are pleased as ESG funds generate higher fees. For affluent investors, it is something of a self-imposed tax of an unknowable amount.

Early ESG portfolios could be achieved by simply filtering out investments in companies that produce weapons, alcohol, tobacco or other controversial products. As today’s managers of trillions of dollars in ESG funds are profoundly disrupting various sectors, particularly energy, they should consider complex trade-offs such as how reducing carbon emissions can worsen poverty.

If governments could agree on a uniform global emissions tax, ESG managers and energy company CFOs could seek to maximise returns without bluntly seeking to discourage investments in energy exploration and production. Whereas countries already tax energy consumption, other social goals are less amenable to simplistic interventions.

Shifting much social responsibility from governments to business and investment communities is fraught with complex considerations. However, if it can work anywhere, SA should be a top candidate.

This country combines exceptional financial services and accountancy capabilities with horrific governance as illustrated by unemployment, poverty and education outcomes. SA’s most critical post-1994 economic challenge was to balance the political imperative to redistribute wealth with the economic imperative to achieve a high-growth, globally integrated economy. The easier political path, favouring redistribution and sacrificing growth, was eventually chosen.

The analytical rigour common among asset managers can quantify the extent to which such policies undermine growth trends. Such analytical insights can guide investment flows while informing public debates. This can supplement political processes but it cannot replace them.

Just as investors rely on financial statements and similar disclosures from accounting systems, voters rely on the “fourth estate” — journalists. Unfortunately, the internet’s disruptiveness has left mainstream media outlets in many countries more partisan. Meanwhile, non-curated social media (mis)shapes many people’s perceptions. At a global level, the UN promotes its long list of economic and development goals, which compete with each other.

Capital markets are so efficient at pricing securities and allocating capital because the goals and metrics have been well defined. This structure is now to be used to tackle broad social challenges. Rather than focusing on maximising future cash flows, that is now one of many goals. How, and by whom, are such goals to be prioritised?

What about trade-offs and unintended consequences? As an example, divesting from SA during apartheid was actively debated at the time. Yet even now the overall effectiveness and unintended consequences of such divestments remain unclear. Sanctions and divesting may have accelerated the transition more than, say, the fall of the Berlin Wall, but to what extent do SA’s current isolationist biases trace to anti-apartheid sanctions?

Conversely, if SA’s asset managers had long been employing economic development tools to assess the nation’s prospects it would have become clear years ago that our policies were provoking the unemployment, poverty and debt traps that are now central to our basic income grant debates. SA’s economy should be twice its current size; instead, its long-term growth rate barely keeps up with population growth. Successful countries would benefit far less from such scrutiny as they have effective growth policies. Meanwhile, our policymakers continue to reject what is known to work.

Researching how other regions have been eradicating poverty will show that global integration has been central to their amazing progress in recent decades. The globalisation of commerce was the core driver of the phenomenal rise of Asia. Conversely, SA has recently added localisation initiatives to its mix of counterproductive policies. Evidence-based analysis is needed to constrain such politically motivated indulgences.

The ANC’s success at framing SA’s economic discourse around inequality, to justify its growth-constricting emphasis on redistribution, paved the path for rolling out a huge patronage network. This was always going to devastate employment and upliftment prospects. The need to now debate basic income grant programmes for many millions of sidelined young adults should be seen by our local asset management industry as a platform to demonstrate global leadership at knowing how to blend social justice and development goals with investor and commercial objectives.

There is no easy path for money managers to become experts at advancing development in countries with dire governance challenges as the world transitions towards a greener economy. There is no better time and place to do it than SA today. The reward would be global leadership at linking development economics and finance.

Results will also show small but faster growing contributions from many other investments, group says
Companies
7 months ago

Anglo American Platinum is investing in hydrogen and solar technology.
Business
7 months ago
Next Article