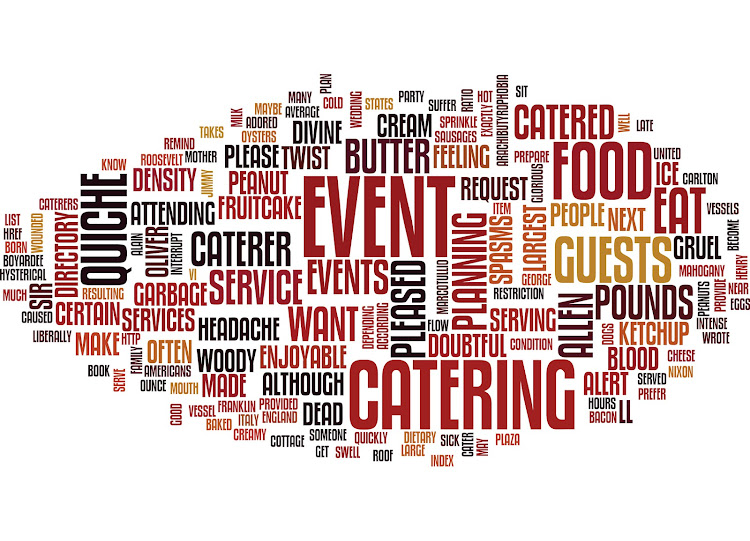 As an industry, event technical production services (ETPS) is lacking in statistics and research. The SA Cultural Observatory (Saco) last mapped the cultural and creative industries in 2018, and recorded a R75.3bn contribution to the annual GDP and employment of 1.3-million people.

The Saco statistics show “support industries” contributing 60% of all jobs in the industry. ETPS are used across the industry — in theatres, cultural precincts, cinemas, museums, film studios, conference centres, festivals and clubs, and logistical support services. The line ministry for ETPS is the department of sports, arts & culture.

A driving force behind the formation and formalisation of ETPS as an industry is Freddie Nyathela. A roadie by trade, he toured Southern Africa in the 1980s and 90s, working backstage at huge events — including Eric Clapton Live. He noted then that “the purpose of the apartheid system (is) that black people must dance and act and the technical production side must be a whites-only affair”.

Nyathela shifted his attention to education and skills development immediately. His organisation, the SA Roadies Association, established in 1995, offers Skills, Education & Training Authority-accredited qualifications for many aspects of stage production. It offers internships, mentorship and on-the-job training and has nurtured many success stories.

American sound and lighting technician Carl Golembowski toured SA in 2012 with Mary J Blige. The market leader in the event production sector at that time was Big Concerts. In 2016 it was acquired by the multinational company Live Nation.

Golembowski described the conditions backstage at this major event: “When I saw what the kids have to go through and the students have to deal with, just to work and learn, it was beyond anything I had ever seen. They don’t have support because people are against them learning and growing.”

The lack of transformation in the sector, particularly when it came to skills development and on-the-job training, caused Nyathela to address parliament in 2010 with a “transformation plan”.

The outcome of this was an industry association comprising Sue Gannon of the Exhibition & Events Association of Southern Africa, Janet Landey of the International Festivals & Events Association, China Mpololo and Oupa Salemane from the SA Music Promoters Association, and Nyathela, which formalised a “transformation forum”. Their task was to finalise unique sector codes.

The events industry provides a valuable conduit for absorbing young employees. About half of employees are under 35. Freelancers make up about 65% to 80% of the employment base. As a result of the uniqueness of this sector, the ETPS draft sector codes has upscaled the generic codes, particularly in ownership, management control and skills development.

Points and targets for black women ownership are doubled. In management a new target is added for the promotion of junior employees to middle management, with the use of succession plans and skills development. And skills development has been strongly upscaled, with an increase in the spending target to 15%.

There is an increase in the weighting of points allocated to each target. In the final count, enterprises with fewer than 50 points are noncompliant and with over 120 points are level one empowered.

Sector codes only apply to businesses that generate more than 50% of their revenue from the events sector and earn more than R10m per annum, as either a qualifying small enterprise or a large enterprise.

Transformation Forum vice chairperson Kevan Jones joined in 2014 when the Technical Production Services Association was absorbed into the Southern African Association for the Conference Industry. He believes the codes “promote the BBB-EE agenda without throttling the economic recovery of the sector as we emerge.”

For greater representation from organised labour and the audiovisual sector, Gabi le Roux and Quinton Fredricks have also joined the Transformation Forum. Once the sector codes are finalised the forum will reconstitute as a council with the statutory implications to monitor the scorecard. The BEE commission is the watchdog. The Transformation Council would report to the commissioner.

Julia Nzimande was deputy director at the BEE chief directorate from 2012 to 2015 during the sector development of all 11 other sector codes. ETPS is the 12th code to be developed under section 9 of the BBBEE Act 53 of 2003.

Nzimande, now an independent adviser on the ETPS Draft Sector Codes, explained: “A sector specific code must adhere to the general principles as contained in the generic codes. Allowable deviations are those that must enhance on the provision of the codes and, importantly, should lead to growth of sectors and the transformation thereof.”

Government is one of the biggest clients of ETPS. Events form a huge part of state-owned enterprises’ PR and marketing spend. Section 10 of the BEE Act says government must apply BEE compliance when procuring goods and services. The regulations are based on the Preferential Procurement Policy Framework Act of 2000.

“When an ETPS company wants to do business with government its BEE certificate is measured under the new ETPS codes and no longer under the generic codes,” Nzimande explains.

The ETPS B-BBEE sector codes are envisaged as a living document that can be debated on an ongoing basis. They are developed under the guidance of the department of trade, industry & competition. Statement 003 of the Codes of Good Practice outlines the manner of gazetting the transformation charters and codes.

The sector codes are currently being shared for insights, comments and amendments in an extended public participation process that is expected to take three months.

• Douglas is an author and cultural activist.

As a signatory to the Paris agreement SA remains firmly committed to contributing our best effort towards the global cause of addressing climate ...
Opinion
8 months ago

How to identify and manage risk in your business

How to identify and manage risk in your business