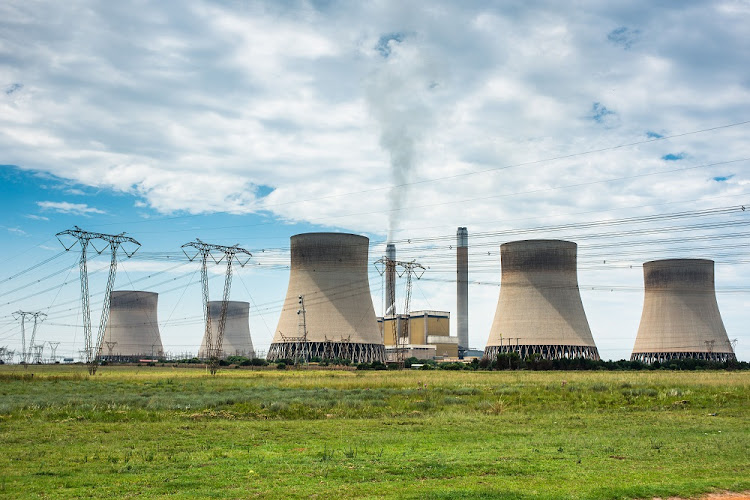 In the build-up to COP26, to be held in Glasgow next week, we have been bombarded with UN reports, climate change programmes on television networks and all manner of standards, metrics and estimates on greenhouse gas (GHG) emissions, carbon emissions and global temperature increases over the next 30 years. The statements and reports are based on the opinion of “experts”, “groups of experts” or “specialists” and — according to the media — appear to be both accurate and exact.

The Intergovernmental Panel on Climate Change (IPCC), for instance, relies on hundreds of leading experts who volunteer their time and expertise as authors and reviewers. IPCC used a total of 831 experts for the Fifth Assessment Report from 3,598 nominations. Names and affiliations of the contributing experts are included in the Sixth Assessment Report (AR6) and appear to be from government agencies and academia. AR6 addresses the most up-to-date physical understanding of the climate system and climate change, bringing together the latest advances in climate science. It combines multiple lines of evidence from paleoclimate observations, process understanding and global and regional climate simulations.

While those involved in crafting these messages are clearly highly engaged in climate-change programmes or research, one has to be rather more specific about their professional authority to make certain claims. The opinions of experts also appear nowadays to be based on the interpretation of “big data” and its use to provide sustainability metrics. The quality of the data is rarely questioned but companies are nonetheless publicly graded on the metrics.

There are already some signs of disagreement in the ranks of these experts. Desiree Fixler, who was sacked earlier in 2021 from her role as global head of sustainability at German asset manager DWS, has alleged the firm made misleading statements in its 2020 annual report — where it claimed more than half of its $900bn in assets were invested using ESG criteria. Another industry executive familiar with DWS’s work said “data quality is really bad”.

The minerals industry has a history of scandals where the public have been misled, notably the Bre-X project in 1997, which involved a $6bn gold fraud. As a result of scandals like these, there has been a progressive tightening of reporting standards, competence requirements and disciplinary procedures — by both stock exchanges and professional bodies.

Perhaps it is time for the renewable-energy sector to begin a similar refinement of its requirements for expert status. The supply of renewable energy is pivotal to achieving climate change objectives, and trillions of dollars are sure to be spent on diverse projects developed by public and private companies. It is therefore imperative that the data on which these projects are based are within acceptable confidence limits and that significant risks have been identified and mitigated to acceptable levels. Most importantly, the experts responsible for any public reports on these projects should be members of professional organisations that are recognised worldwide, with a code of ethics and enforceable disciplinary processes.

• Dixon is a corporate consultant at SRK Consulting.

It is time for the African continent to initiate a climate expert meeting explicitly focused on Africa’s needs, relevant to global concerns
Opinion
8 months ago