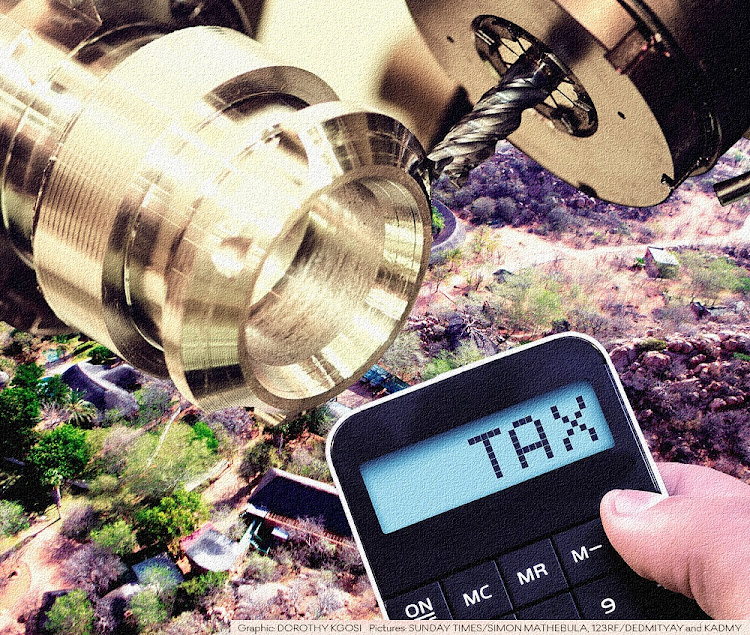 “Jobs, jobs, jobs,” is the spin the government puts on its plan for a steel manufacturing megaproject in Limpopo. But if they materialise, the jobs spawned by the Musina-Makhado Special Economic Zone (SEZ) will be among the most expensive ever created.

The economic fault lines in the development plan for the region were again exposed last week, through the prism of water, at a panel discussion hosted by the German Friedrich Ebert Foundation.  This coincided with the release of a research report into the water risks of the project in the context of a water governance vacuum, authored by Wits University’s Victor Munnik.

Among the panellists was Lehlogonolo Masoga, CEO of the Musina-Makhado SEZ, who found himself defending the plan against a barrage of criticisms levelled against it by the other panellists, including Deidre Carter, CEO of Agri Limpopo, and representatives from several influential NGOs in the water sector, such as the Association for Water and Rural Development. Masoga’s rebuttal was unapologetic but revealing of the flawed thinking behind the SEZ, which goes like this:

This is Shenzhen SEZ orthodoxy, embraced by the ANC government in the hope that it can mimic the Chinese province’s enviable success. The public purse must pay for the sweeties dangled to tempt foreigners to invest in the new industrial zones that have popped up like poisonous mushrooms all across the land — 14 since the SEZ Act was gazetted in 2014. One of those sweeties is subsidised bulk water supply.

The problem with the planned activities for this zone is that the water supply sweetener will be very, very expensive. Metallurgy is power hungry — steel alloys are dubbed congealed energy — and dirty power is thirsty. And the plan for the metallurgical plant at Musina-Makhado is built on dirty power.

The scheme was conceived by an ailing Australian mining company, Coal of Africa, now MC Mining, in which the Industrial Development Corporation (IDC) has dubiously invested, to create a buyer on its doorstep for its coal in the form of coal-burning ore smelters and the power plant to power them. In other words, it’s not that the fossil fuel was chosen for its cost advantages for industry; rather, steel manufacturing was chosen for its coal-guzzling advantages for coal miners.

So the Musina-Makhado SEZ will need vast amounts of water to wash coal that will be burnt in the great arc and blast furnaces to make unwanted steel alloys in its Chinese-owned factories — in the order of 110m³  per annum by its own estimates.

Except that there is no water in water-stressed Vhembe to meet its needs.

What to do? Change the plan? Change the site? Or transport vast quantities of water across vast distances at vast expense? The government has plumped for option three. According to the water supply plans analysed by Munnik and his associates, 60% of the Limpopo River’s annual flow of water will be harvested, stored in two mega dams to be built close to Beitbridge at an estimated cost of R13.89bn, and then pumped 52km uphill to the site north of Makhado known as the southern site.

The team estimates the cost per cubic metre to be in the order of R16.17, which is perhaps relevant only to you and I as the taxpayers who will have to repay the loan for the water supply infrastructure, which we won’t recoup from the water users’ discounted tariffs or from any conceivable profits earned by the state-owned SEZ. Yet the bill for the water transfer and the huge opportunity cost it represents is merely another line item on SA’s account for this foreign-owned and foreign-controlled noxious industrial development.

When these probing questions were put to Masoga he claimed the water is free. The water in the Limpopo river just flows past us into the Indian Ocean, he explained. Wasted. It is our duty to exploit all our resources for our benefit, he proclaimed.

If the benefit of developing the Musina-Makhado SEZ is measured in jobs, those jobs have been bought at the cost of damage to the environment, other local industries from agriculture to tourism and the emerging biodiversity economy, and even our struggling local steel producers — and with water paid for in taxpayer blood.

FLOYD SHIVAMBU: Capable municipalities should be at centre of industrial policy for redistributive growth