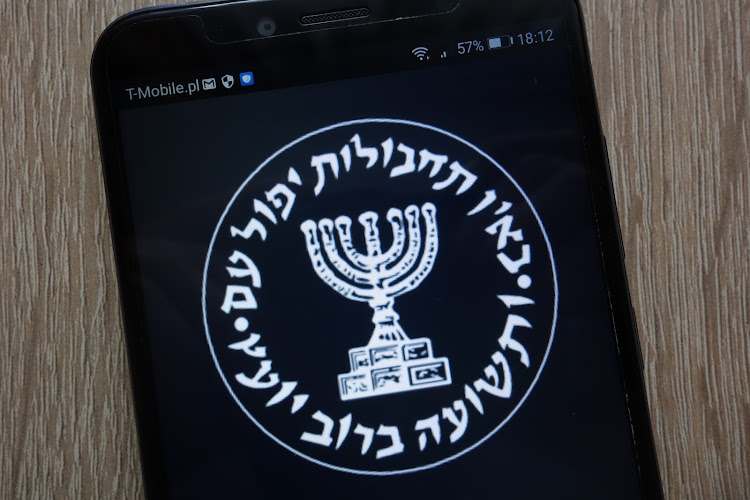 The Mossad, Israel’s storied espionage agency, is the envy of the world. Over more than seven decades, it has built a reputation for highly efficient spying, impressive analytic capabilities and, when ordered, lethality.

One of the secrets of the Mossad’s success has been the success of its secrecy. The organisation is under the direct control of the prime minister. It reports to no-one else and has no spokesperson. Until recently, even the name of the agency’s head was a state secret. Only now the Mossad’s reputation, and that of Israel’s rather less fearsome Prime Minister, Naftali Bennett, has been shaken recently over a not-so-secret operation.

Last week, in a televised speech to the Knesset, Bennett departed from custom to announce the conclusion of a “complex, widespread operation” by “male and female Mossad agents” to discover the remains of Lt-Col Ron Arad, an air force navigator shot down over Lebanon and taken captive in 1986.

Arad was last heard from more than 30 years ago. He was captured by the Lebanese Shia Amal militia in 1986 and was presumed to have died in captivity after plans for a prisoner swap and ransom payment fell apart. He had not been forgotten, though, and his fate was often the subject of speculation in Israeli media.

Only the operation Bennett announced was an apparent failure. Arad’s body was not found. The Mossad doesn’t normally publicise its failures and things got more confusing after new Mossad chief David Barnea later claimed it had been successful, though he did not elaborate.

Many commentators saw the publication as a rookie mistake. There was no need to know and the Mossad’s credibility, as well as its effectiveness, is critical for Israel’s security. But Bennett had his reasons. He is engaged in negotiations with Hamas right now. A sticking point is the return of the bodies of two Israeli soldiers killed in Gaza in 2015. Many in his political base accuse the prime minister of indifference, so the operation’s publication was likely a kind of rebuttal. Bennett told the public that bringing those missing in action home is “one of the holiest values of the State of Israel” and vowed to return them all, no matter how long it takes.

Other prime ministers have also used the Mossad for missions with political value, but they are rarely so blatant. Benjamin Netanyahu, Bennett’s predecessor, pioneered the technique of revealing and taking credit for Mossad operations. In 2018, he went on TV and displayed the Iranian nuclear archive stolen by agents from a government warehouse in Tehran. “Only a few Iranians knew it was there,” he said, with a knowing smirk, “and a few Israelis.” Nobody had to ask who those few Israelis might be.

Bennett may have been taking a page out of Bibi’s book, but it was the wrong one. Bibi went public with a stage full of purloined Iranian files. Bennett, alone on the podium, had nothing to show for his efforts.

Senior figures in the security establishment did not approve of Netanyahu’s use of the Mossad for public relations, and they don’t like Bennett’s either, but they are willing to give the new prime minister a chance. As Maj-Gen Amos Gilead, one of Israel’s most respected intelligence experts, put it, “broadcasting the mission was a mistake, but at least Bennett didn’t disclose any operational secrets. Bibi’s leaks revealed means and methods.”

Gilead believes that the Mossad needs to go back to the era of silence and secrecy, whatever the political pressures. The Mossad is built to be opaque. If it becomes transparent it will inevitably raise questions in friendly foreign agencies about the safety of shared information and joint operations. If prime ministers make a habit of flaunting successes, it can serve as an invitation and a justification for enemy retaliation. And misrepresenting operational failures as successes from the Knesset podium is neither good statecraft nor good politics.

Bennett should heed Gilead’s warning: Using the Mossad as a political tool is dangerous to Israeli democracy and to its organisational mission.

Benjamin Netanyahu told Israeli media he does not usually discuss his sensitive diplomatic missions, which, in Israeli code, would usually imply he ...
Opinion
1 year ago
Next Article