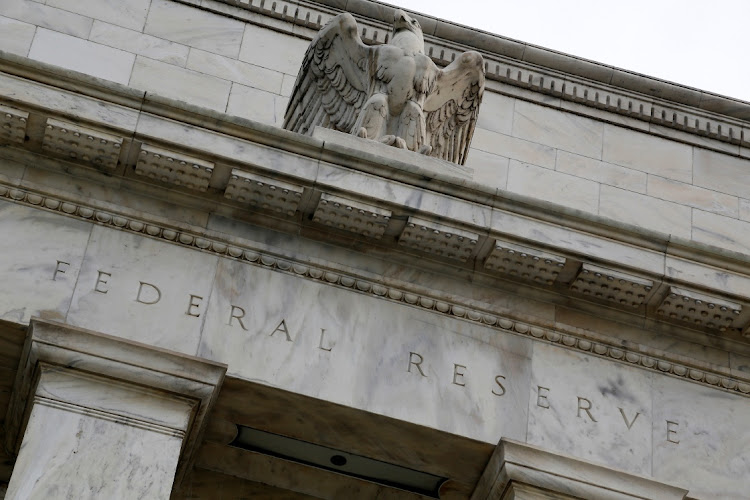 In figuring out how to deal with resurgent US inflation, the Federal Reserve needs to understand the nature of its adversary: is the current economic situation similar to what it was after the 2008 financial crisis, or something new and different?

I’m concerned that the Fed is making the mistake of fighting the last war.

During the recovery from the recession of 2007 to 2009, the problem was not enough inflation. The Fed struggled to achieve its 2% target, in part because the unemployment rate required to do so proved to be considerably lower than anticipated. As inflation readings persistently fell short, people’s expectations of future inflation also declined.

The Fed responded to that experience with a change in strategy. Under its new long-term monetary policy framework, introduced last year, the central bank targets an inflation rate of 2% on average — meaning that misses to the downside must be offset by misses to the upside.

To that end, it has committed to hold short-term interest rates at zero until three goals are reached: employment has reached the maximum level consistent with the inflation objective, inflation has reached 2%, and Fed officials expect inflation to exceed 2% for some time.

This strategy is not necessarily well suited for today’s circumstances. Inflation is already well above the 2% target, and the Fed’s index of common inflation expectations indicates that inflation expectations are very close to the Fed’s 2% inflation objective. This in turn raises important questions. How long will these inflationary pressures last? How far is employment from its maximum level, and what will happen with inflation when it gets there?

Judging from Fed officials’ latest economic projections, they prefer to err on the side of optimism. They think the unemployment rate consistent with 2% inflation is about 4%, well below the current 5.2% — a reading that they think overstates the tightness of the labour market, given that employment is still more than 5-million jobs below its pre-pandemic level.

They anticipate that inflation will fall back close to 2% in 2022 (from the most recent reading of 3.6%), even as supply chain disruptions, energy costs and rising rents threaten to make the current price surge bigger and longer lasting than expected. And they expect inflation to keep decelerating in 2023 and 2024, even though the unemployment rate will have fallen below the level consistent with stable inflation.

Such an optimistic outlook allows a dovish approach to monetary policy. Even though half of Fed open market committee participants expect the central bank to start increasing short-term interest rates from zero in the second half of 2022, the anticipated pace of tightening is slow. The median projection for the federal funds rate in the fourth quarter of 2024 is 1.8%, still well below the 2.5% “neutral” rate considered to neither stimulate nor slow the economy.

This dovishness increases the risk of a policy error. If the economic outlook evolves in unexpected ways, Fed officials will almost certainly be slow to respond — because they will need time to update their views, because their new framework demands patience, and because they think the negative consequences of delay are modest.

Hence, if inflation proves more persistent than anticipated and even accelerates as the economy pushes beyond full employment, they will have to tighten much more aggressively than they expect. The result could more resemble what happened from 2004 to 2006 — when the Fed raised its short-term interest-rate target by 4.25 percentage points, to 5.25% from 1%, with quarter-percentage-point increases in 17 consecutive policy-making meetings — than what they currently have pencilled in.

A faster pace of tightening would come as a shock for financial markets, and could risk tipping the economy back into recession. That is the danger of fighting the wrong war.