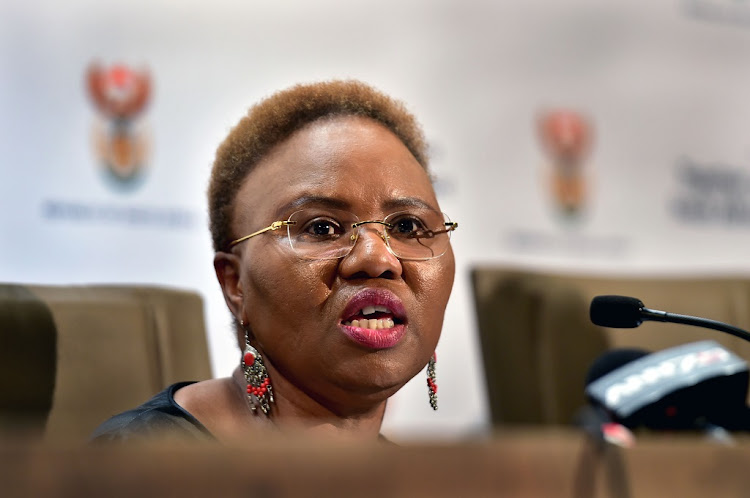 Whatever the reasons for the release and subsequent withdrawal of the green paper on comprehensive social security & retirement reform, it has sparked important debate, particularly around its call for a mandatory, contributory state pension fund.

The many challenges facing the proposed National Social Security Fund (NSSF) have already been outlined by others.  Nevertheless, about 6.2-million workers, primarily low-income in both the formal and informal sectors, are not covered by private pension schemes, according to the paper. So the real issue is, what are the alternatives?

The green paper proposed reforms to several tiers of the social security system. On the first tier these include the universalisation of the old age grant and the introduction of a basic income grant. Reforms to the second tier propose a state pension scheme, the NSSF, a defined benefit scheme sponsored by the government with contributions from all workers under a certain income threshold, which will be used to provide pension and insurance benefits to all. Reforms to the third tier propose certain standards for current private pension schemes and the introduction of a default state pension scheme.

One alternative to the NSSF that should receive serious consideration is decentralised micro pensions. They provide a viable alternative to the proposed centralised state pension scheme. With micro pensions, small amounts of money that informal and formal workers can individually save during their working lives are invested collectively not to only provide for short-term requirements, but also to yield returns in the long term. The concept of decentralised micro pensions has successfully been deployed in many frontier and emerging market countries, including India, Uganda, Ghana, Nigeria and the Solomon Islands.

The high number of informal workers in Africa, whether they work in the informal sector or on an informal or “precariously employed” basis (as referred to in the paper) in the formal sector is a major factor in the drive to find other social security solutions such as micro pensions. The International Labour Organization (ILO) reports that 89% of employment in sub-Saharan Africa is informal, which often leads to high levels of inequality, as we have seen in our own country where, despite record levels of government spending on health care and grants (10.6% of GDP, the highest in our history), unemployment and inequality are also the highest they have ever been.

SA’s expanded unemployment rate is at a staggering 44.4%, one of the highest in the world, compared to the 6.3% world unemployment rate average for 2021 so far. Our Gini coefficient, a global inequality measurement ranging from zero (everyone has the same income) to one (one person has all the income and the rest have none), is at a record high of 0.67.

In Nigeria, according to RisCura’s latest Bright Africa pensions research, the informal sector makes up 90% of the workforce, which led to the National Pension Commission launching a micro pension scheme in 2019. This kind of innovation could also be adopted by SA, which has a long history of informal savings in the form of stokvels and other savings clubs. We also have a well developed investment and pensions industry with the skills and experience to manage short- and long-term savings. Further, our well developed banking industry has a large digital footprint among both formal and informal workers, which could provide the platform for micro pensions to operate.

Our current social problems may seem insurmountable even with the most generous social benefits. The current broken trust between taxpayers and the government suggests any implementation of social security will be challenging. Private pensions are playing their part in investing in social infrastructure, but that can only get us so far in creating a prosperous and more equal society.

The government should consider partnering with the private sector and embracing micro pensions to provide the much needed social security support to keep our country from sinking further into the abyss of growing inequality and frustration. None of us wants to retire into a country and world where the very fabric of the economy, society and governance has been eroded.

• Greeff is head of investment advisory at RisCura.

PETER ATTARD MONTALTO: Complexity allergy stops SA from grabbing problems by the scruff of the neck

No-one says that complexity is not hard to deal with, but investors are tired of the roundabout
Opinion
2 weeks ago