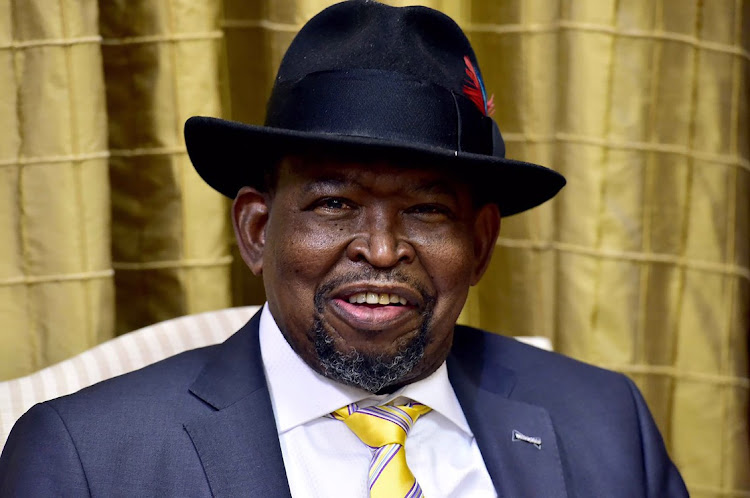 New finance minister Enoch Godongwana faces the mammoth task of tackling SA’s deeply entrenched economic challenges. Putting green economic policies at the heart of his strategy can unlock benefits not only for the environment but for workers too.

Make no mistake: the country desperately needs to try something new. While the economy has grown exponentially since 1994, economic inclusiveness remains dismal, with inequality significantly higher now than at the dawn of democracy. Recent shocks have intensified this, with the Covid-19 pandemic ravaging 1.5-million jobs and worsening the unemployment rate to a third of the labour force. The economic fallout means a million more people will join the many who already lived in poverty before the virus took hold.

Against this backdrop, the recent economically devastating unrest experienced in parts of the country was a case of when, not if. SA is in desperate need of effective economic interventions that can place the country on a more inclusive economic footing and safeguard against future socioeconomic setbacks.

Godongwana knows the mountain we have to climb and recently called for SA to embrace a new growth strategy, saying the country’s approach must include structural reform and public spending in strategic sectors, paired with temporary social relief for the most vulnerable. However, one critical aspect not directly addressed is the need for any growth strategy to reinforce the country’s transition to a green economy.

Though the global economy has enjoyed accelerating growth over recent decades, this has only been achieved at a significant cost to the environment. Faced with mounting environmental degradation and climate risks, the global community is increasing efforts to secure the future of the planet and its natural resources. These considerations are at the heart of the green economy, an economic approach that emphasises natural resource efficiency, a lower environmental footprint, and improved economic inclusion and employment growth.

Across the globe a post-transition economy would create about three new jobs for each one lost, with most new positions favouring low- and medium-skill workers

As the world starts to shift in this direction, SA faces significant transition risks linked to its carbon-intensive economy. According to the Climate Policy Initiative, the country’s transition risks amount to more than R1.7-trillion between 2013 and 2035. Much of this relates to factors such as reduced demand for key economic exports, including coal and metals, and the closure of nonrenewable energy facilities. The country’s export competitiveness is likely to suffer as global economies start to impose carbon taxes on imports, for example the EU’s Carbon Border Adjustment Mechanism, which will require proof of low-carbon emissions on all imports.

In contrast, and based on modelling by the International Labour Organisation, SA’s green economy transition can enhance projected economic growth in the years through to 2030. Across the globe a post-transition economy would create about three new jobs for each one lost, with most new positions favouring low- and medium-skill workers. By this measure, SA has more to gain than lose by starting the inevitable transition now.

A number of policy instruments, including the National Development Plan and New Growth Path, indicate the relevance of the green economy for SA. The country is also a signatory to the Paris Agreement, an international treaty intended to limit the effects of climate change. However, opportunities remain to better emphasise and secure the transition. A UN Environment Programme assessment of SA’s green policy environment, for example, noted the presence of supportive frameworks but says these fall short of a systematic green development vision.

Here, as elsewhere across the world, the green economy is often treated as a mere add-on to traditional economic activities. Inadequate integration hinders the use of green strategies to reduce inequality or foster long-term economic competitiveness.

Alongside policy imperfections is the risk that beneficial investments, such as building renewable energy infrastructure, will be diminished by other commitments that increase transition risks. The Climate Policy Initiative notes that established government capital investment incentives, including fiscal incentives and procurement frameworks, encourage new investments in areas that simply amplify the economic peril. It observed at least R360bn in added, yet avoidable, transition risks, linked to areas including mining and oil refinement.

The green transition has already begun, and current actions and forthcoming economic strategies will either help or hinder it. Done right, we can achieve a more sustainable economy and a meaningful economic transformation for the most vulnerable in society. Godongwana must put green economic policy and investment activity at the heart of his strategy — not the periphery.

It must be within debt envelope, Enoch Godongwana says of bid for R180bn in concessional financing
National
11 months ago

The new finance minister hit all the right notes with investors, though he didn’t shoot out the lights either
News & Fox
1 year ago