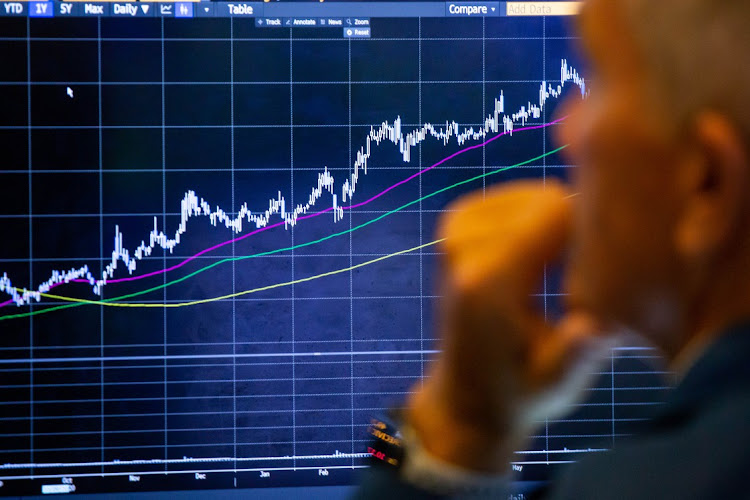 With all the bad press on SA after the July unrest and persistent concerns surrounding corruption and its effect on the economy, it may be surprising to many that SA asset managers are fairly positive on most local asset classes. This conclusion is based on a series of due diligence meetings with about 50 local asset managers covering equities, property, fixed income and private equity, carried out in July as part of investment firm RisCura’s manager research and selection process.

This is a fairly material change in sentiment when compared to a few years ago, when most managers favoured offshore assets and offshore exposure, or at least local counters with large offshore exposure. The overall sense is that after several years of disappointing performance SA assets are not only cheap, in absolute and relative terms (versus their own histories and versus emerging market peers), but that other tailwinds further support the buy-local theme.

The single largest support to local equities is the level of local interest rates — now at 50-year lows — not only because that makes all other competing asset classes relatively more appealing, but also because it lowers the discount rate applied to cash flows/earnings, thereby raising their value. With local interest rates expected to remain low for some time owing to the weak local economy  —Covid-19 lockdown-induced, amid the other well-known growth constraints — this support is expected to be around for a while longer.

The low base off which local assets are coming helps too, whether of earnings (now rising sharply) or the low level of investor interest, especially foreign interest. Foreigners have been net sellers of SA equities since November 2018, on a cumulative one-year basis in the amount of R124bn; that is, SA assets are arguably both under-owned and cheap in that they trade at their lowest forward price:earnings (p:e) multiple in 12 years.

The above helps o explain the local market’s resilience to the many local concerns and challenges.

And then, SA is also benefiting from the current strong flows into emerging markets more generally, and into commodity-producing ones more specifically. As such, the local currency has strengthened, tax revenues have been far higher than budgeted (due to the strong commodity cycle and its effect on resource company earnings), and SA has had a reprieve from what might otherwise have looked like the precipice.

But these tailwinds will not last forever and it is thus critical that SA makes far faster progress with structural reforms, especially around economic growth and job creation. While the more bullish tone is welcome, it is important to recognise that SA’s capital markets have recovered substantially off the distorted Covid-19-induced sell-off in the first six months of 2020. This resembles what many other global markets have experienced, also somewhat surprising considering just how negative pandemic and related lockdowns were, and how slow vaccine rollouts have been. As such, for SA and capital markets more generally the “easy (post-Covid-19) money” has already been made.

The managers we spoke to also expressed concern about the potential for higher levels of volatility — especially if inflation numbers in the US and other developed markets prove not to be “transitory” — and with it the risk of rising interest rates, especially in the US.

A key focus of all manager research meetings is increasingly responsible investing —  the critically important area of environmental, social and governance (ESG). An escalating range of approaches is now being adopted by managers as they are being questioned about their approach in ever more detail, whether by clients or investment consultants. This area is now very much top of mind for all, which was not the case just five or so years ago.

As a result, managers have formulated responses to the questions raised on this topic as none of them can afford to ignore or underplay ESG anymore. It is now far harder, yet ever more necessary, for all asset allocators to assess, score and evaluate the various ESG approaches taken, particularly with the increasing risk of green-washing — pretending to be ESG-compliant when that is not actually the case.

This level of introspection and due diligence is far easier said than done. The approaches taken tended to vary widely, often based on factors such as the asset class being listed or unlisted; the size of assets managed; and the size of the team and resource available to the managers.

Often smaller managers assume an approach of either exiting or avoiding a position that fails their ESG screen, rather than engaging with the underlying company. They either don’t have the internal resources to fully engage  or feel their holdings are too small to provide them with sufficient negotiating power. But smaller managers may also have a potential advantage in being nimbler and faster in execution than their larger counterparts.

The larger managers, by contrast, almost always take the opposite approach, favouring engagement rather than exclusion. This is because they either believe that is the right thing to do and have the resources to be able to do so, or, perhaps slightly more cynically, because they cannot afford a further reduction in the already diminishing local universe of available counters.

• Silverman is an investment strategist at RisCura.

CLYDE ROSSOUW: Rewind to look ahead: lessons learnt over 20 years of investing

CLYDE ROSSOUW: Rewind to look ahead: lessons learnt over 20 years of investing