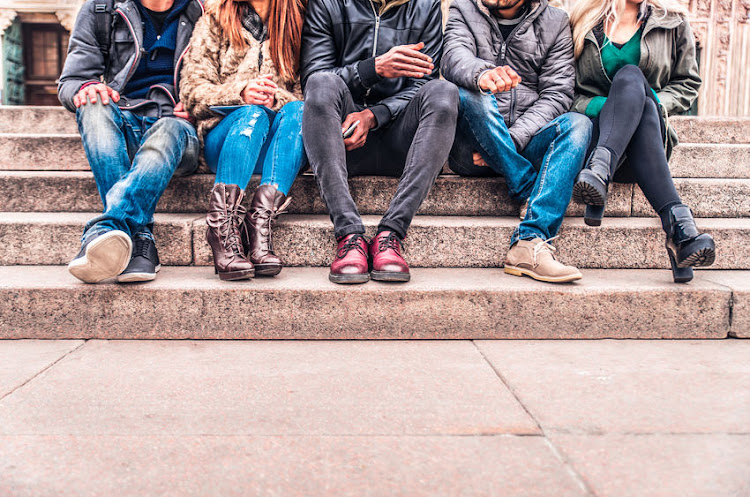 Young people in SA today have better access to opportunities for basic and higher education than their counterparts from previous generations. Nevertheless, their unemployment rate continues to increase.

But what influences economic opportunities available to young people aged 20-29, the age where they typically finished school or higher education, and are seeking opportunities to participate in the economy for the first time?

Stats SA estimates that 10,063,439 South Africans are aged between 20-29 years at the moment, making up 16.73% of our total population. This age group showed an interesting growth trajectory over the past decades. In 1975 they totalled about 3.9-million, increasing to 8.2-million in 2000 and then on to the current level.

The kinds of skills young people possess will determine whether they are able to benefit from potential economic opportunities, or not.

In an ideal future SA skills will be developed according to what the economy needs next, curricula and higher education approval structures will be agile and responsive, and skills development opportunities will be available and distributed fairly across the whole of the country.

When the economy grows it could create more opportunities for young people, and vice versa. Note that there is not necessarily a direct correlation between economic growth and jobs available — given automated processes the economy could grow without creating jobs.

The adoption of automation options throughout industries could, on the one hand, eliminate many existing jobs, but it could also create numerous next economic opportunities.

In many countries of the world populations are ageing. They do not have large portions of young people any more. One of the results is that they develop technologies to “make up” for this loss. We are seeing the development of several types of robots that take over activities that would otherwise have been performed by humans.

If these technologies become more prevalent and spill over to a country like SA, they could eat away at potential job opportunities. However, countries with large proportions of young people could see this as an opportunity and develop the skills sets of their young people to be feasible alternatives to robots, for example in situations such as caring for older people.

The prevalent mental image of a career ladder, with a clear entry point and consecutive steps, is changing. What is developing is more akin to a lattice.  The level to which this notion is adopted by both young individuals and employers as well as other parties (particularly parents and other family members of young people) could have a significant influence on the economic activities and the opportunities that young people seek and benefit from.

When you look towards the future from our current situation, multiple plausible futures could be imagined. The two scenarios shared here were selected because they are on opposite extremes, illustrating how a similar point of departure could develop into quite dissimilar futures:

Young people in SA need economic opportunities. Well-considered and collaborative action from multiple stakeholders, including young people themselves, is imperative. The scenarios illustrate how decisions made, actions taken and resources allocated now — or not — could create vastly different outcomes in future.

• Dr Viljoen is a senior lecturer at the University of Stellenbosch Business School and senior futurist at the Institute for Futures Research.

TOM EATON: A new cabinet, but thank heavens no youths