Central bank governor is non-partisan despite his Republican pedigree, and remained independent in the face of Donald Trump’s public attacks and pressure 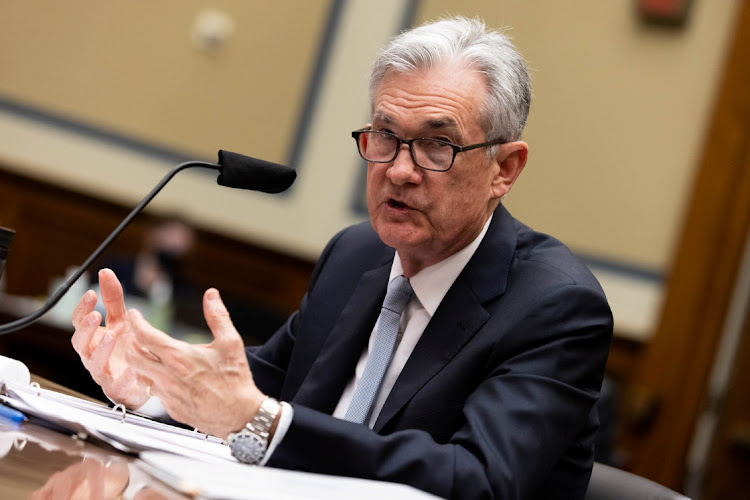 Federal Reserve chair Jay Powell faces a personal kind of employment challenge: two important Democratic senators, Sherrod Brown and Elizabeth Warren, are saying that he has been too soft on bank regulation, putting pressure on the Biden administration to consider other candidates when his term ends in February.

There’s a way President Joe Biden might be able to satisfy the senators and keep Powell in place — which would be the best outcome for the Fed and the economy.

Powell has led the Fed with great distinction, and deserves reappointment. He responded quickly and aggressively during the early days of the pandemic with interest rate cuts, asset purchases and numerous programmes to keep money flowing to people and businesses. He has taken a non-partisan approach despite his Republican pedigree, remaining independent in the face of Donald Trump’s public attacks and pressure. Many of his policies should please progressives: Under Powell, the Fed has shifted monetary policy towards a greater emphasis on employing the less-advantaged (and allowing moderately higher inflation), and has taken climate change seriously, evaluating the risks to financial stability and how the Fed and the financial sector should respond. He’s a known quantity in financial markets, so keeping him in place will reduce the risk of destabilising communication misfires. He has strong support from both sides of the aisle, suggesting that he will sail through confirmation if nominated.

Has Powell’s Fed been too soft on banks? I don’t see it. The country’s largest banks weathered the pandemic well: the Fed’s emergency interventions were needed primarily to address dysfunctions elsewhere, at money-market mutual funds and in the US Treasury and corporate bond markets — issues that regulators, including the Fed, are working to address. Some are unhappy with changes to the Volcker rule, which is supposed to curb speculation by large banks involved in securities activities, but such proprietary trading wasn’t a proximate cause of the 2008 financial crisis and is better addressed through capital requirements and stress tests. The Fed is considering one change to capital rules that Brown and Warren have opposed: exempting bank reserves from the leverage ratio, a simple capital measure that has become unnecessarily more binding as the Fed’s stimulus efforts have boosted reserves. But this can (and should) be done in a way that doesn’t actually weaken capital requirements.

How, then, can Biden address progressives’ criticisms without sacrificing Powell? As it happens, the official in charge of bank supervision, Randal Quarles, will be up for reappointment in October. One potential replacement is Lael Brainard, a distinguished member of the board of governors who has taken a harder line on bank regulation. Last year, Brainard wanted to preserve bank capital during the pandemic by suspending dividends, not merely capping them as Powell and other Fed governors preferred. Similarly, Brainard advocated activating countercyclical capital requirements for banks in early 2019, with the goal of leaning against financial imbalances that were rising pre-pandemic. In both cases, her dissents were reasonable. In my view, the policies she supported would have been a low-cost way of taking out some insurance against financial instability risks.

So, keep Powell as chair, replace Quarles with Brainard. Both would be excellent choices, from a political perspective and on the merits.