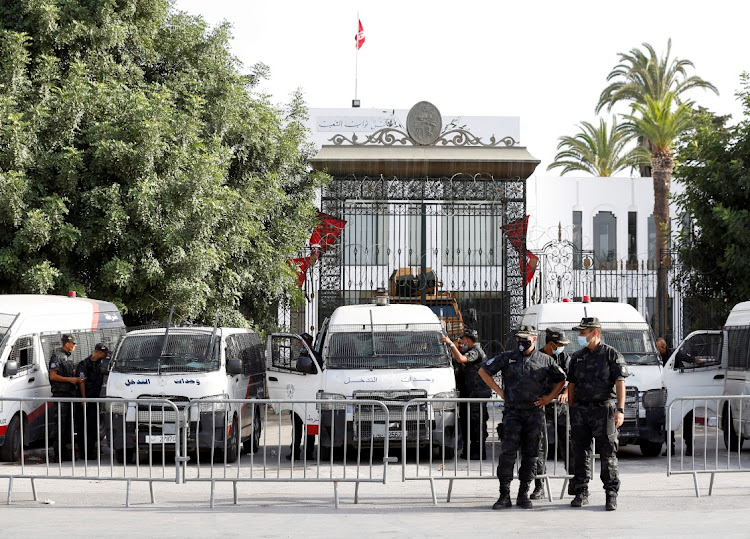 The constitutional crisis in Tunisia once again raises a key question at the core of contemporary Arab political dispute: do Islamist parties have a legitimate place in the public square? The apparent autogolpe by President Kais Saied may have been precipitated by widespread protests over government corruption and ineptitude, but it can also be seen as an attempt by the forces of traditional republican authoritarianism to undermine political Islam, here represented by Ennahda, an offshoot of the Muslim Brotherhood and the country’s largest party.

This is a battle that has played out repeatedly across the Arab world. When the old authoritarian order is toppled by a pro-democracy mass movement, it is usually the Islamist groups — better organised and less tainted by the former regime than most secular rivals — that rise to power. But they quickly alienate the population by ideological overreach and administrative incompetence, which creates an opening for the return of the secular authoritarians.

The quintessential example of this is Egypt, where popular protest in 2011 brought down the dictator Hosni Mubarak (just days after Tunisians had overthrown their own tyrant), leading to elections won by the Muslim Brotherhood. But the undemocratic policies of President Mohammed Morsi led to even larger protests two years later, which brought General Abdel-Fattah El-Sisi to power.

Mainstream Arab attitudes towards Islamists such as the Muslim Brotherhood are bookended by two rival small and wealthy Gulf states: Qatar and the United Arab Emirates.

The UAE champions a strict separation between religion and politics, and holds that relatively moderate groups like the Brotherhood are the thin end of the wedge; give them space in the public square and it will soon be overrun by more radical and violent Islamist groups. (This argument draws power from the fact that extremists such as Al-Qaeda and the Islamic State do indeed derive much of their worldview from Brotherhood sources.) Better to eliminate the somewhat milder forms of political Islam before the more dangerous strains take hold.

Qatar, backed by its more powerful partner Turkey, argues to the contrary: the Islamism of the Brotherhood is the only plausible corrective to more violent extremism — and is, moreover, broadly representative of popular sociopolitical sensibilities in Muslim communities.

The UAE, with its deep pockets and often backed by Saudi Arabia, has tended to back secular authoritarians such as Egypt’s Sisi against Islamists. The Qataris, hardly lacking in resources, have been generous towards the Brotherhood and its offshoots and use their considerable media clout to implausibly conflate Islamists and Arab democracy.

But in Tunisia, Ennahda seemed to be pointing towards a third way, a model for post-Islamist Arab politics. Its leader, Rachid Ghannouchi, whom I have talked to at length, is no liberal — but he does appear to be a pragmatic constitutionalist. And there are genuine democrats high in the party’s ranks. Since 2011, Ennahda has sought to demonstrate that it is no longer revolutionary, conspiratorial or internationalist.

Ghannounchi accepted the 2014 Tunisian constitution, even though it went against the Islamist grain by empowering an elected president rather than the mainly parliamentary system favoured by the Brotherhood. The party abandoned its secretive character to openly participate in electoral politics. And it distanced itself from other Brotherhood offshoots elsewhere in the Arab world, focusing instead on purely Tunisian issues.

Given the party’s history as an underground movement, it is no surprise that many Tunisians doubt the sincerity of its conversion. But if it is a pretence, Ghannouchi and other Ennahda leaders have kept it up for a decade. In an open, parliamentary system, there is every chance the party will eventually become what they say it is, whatever their private beliefs. And even if Ennahda’s transformation is incomplete or insufficient, it does offer a model for incorporating religious conservatives into constitutional Arab democracies.

Seen in that light, Tunisia’s democracy is rather more than the sole success story of the Arab Spring uprisings: It is also a crucial test of whether Islamists can evolve into normal social and religiously conservative parties and coexist with secular groups in a constitutional order.

If the answer is “No”, that portends a long, potentially violent twilight struggle in many Arab countries. It is extremely important that the answer turns out to be “Yes”.