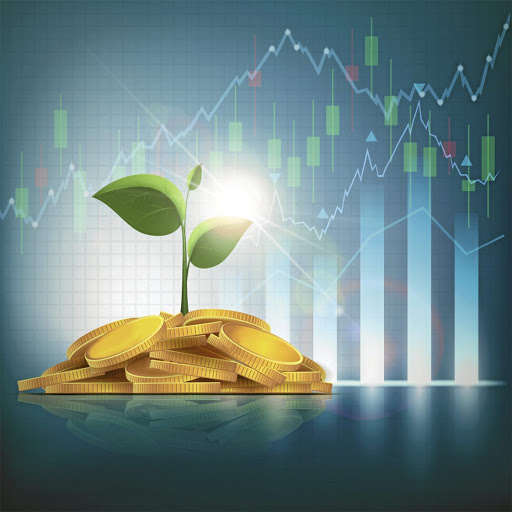 Commodities have been booming over the past 15 months. Copper is up 95% since March 2020 (as at July 14) and 50% above pre-Covid-19 levels, reaching prices last seen in 2011. Oil is back above $70 a barrel, seemingly ignoring both the increased focus on the global phasing out of fossil fuels and the recent technological advances in oil and gas extraction.

This is the second commodity bull market in two decades. As in 2007 there is debate over the likelihood of a commodity supercycle, in which commodity prices trade significantly above their long-term price trends for an extended period. Commodity markets move in such pronounced cycles due to sporadic surges in demand and the extensive period it takes to add supply.

Unlike in 2007, when it was argued that Chinese demand drove the supercycle, proponents of the current potential supercycle point to the lack of new supply to meet future demand, which is likely to be supported by global infrastructure projects combined with substantial decarbonisation-related investment.

Historically, commodity cycles have followed a boom-bust pattern. From 2007 to 2012 the rush to build mines to capitalise on high commodity prices resulted in the capital spend of the largest miners in the industry growing by 160%. This flooded the market with metals from 2012 to 2015, resulting in a deep bear market when Chinese demand started waning late in 2015.

The balance sheets of commodity companies that had used debt to finance expansion became stretched and capital preservation — in some cases capital raising — became the priority. The 2015 fallout also had a pronounced effect on investors’ and miners’ psychology. After 2015 the focus shifted initially to restoring balance sheet strength, and subsequently to returning capital to shareholders. Required hurdle rates on capital investments rose in response, and industry-wide capex all but ground to a halt.

This episode still has an impact on the current and future supply of commodities. Surging commodity prices on the back of the green revolution and infrastructural “build back better” initiatives have yet to result in material new mining expansions. Mining company executives have generally indicated that prices would have to be at sustainably higher levels to incentivise a return of sizeable expansionary projects.

In addition, many higher-grade deposits in investor-friendly countries have been depleted and a new supply of metals such as cobalt and copper will have to be sourced in more challenging jurisdictions, such as the Democratic Republic of Congo.

These are not the only factors contributing to the current and potential future demand for commodities outweighing the supply. Another factor is the emergence of environmental, social and governance (ESG) investing. The focus is currently on the “E” in ESG, with pressure to impose aggressive targets on companies in terms of future greenhouse gas (GHG) emissions and ultimately carbon neutrality.

It is difficult to imagine the influence of this growing trend diminishing soon. There has thus been a strong push to divest from industries that are involved in the extraction of fossil fuels or other activities that cause harm to the environment.

While such steps and targets are well intended and a more proactive response to climate change is long overdue, things are far from simple and the risks of unintended consequences are extremely high.

Even the most optimistic projections for energy transition anticipate it taking decades to overturn our dependence on fossil fuels for energy — especially among developing countries — and transport. Removing funding for new capacity to replace the existing oil, gas or coal reserves that will certainly be consumed in the decades ahead, suggests a high likelihood of higher prices for these commodities.

It can be argued higher prices for dirty sources of energy are likely to incentivise a speedier transition to greener energy sources, but this amounts to a tax on poorer nations, which lack the means to finance this transition.

Governmental commitment to carbon neutrality necessitates the aggressive rollout of renewable production capacity and adoption of electric vehicles and other “green” technologies. This transition is of enormous scale and will require higher quantities of metals such as copper, nickel, cobalt, lithium and graphite.

The SA economy depends heavily on the fortunes of the commodities it produces, recently in particular platinum group metals, of which SA has the largest reserves in the world. The rand strength (at least until June 2020) on the back of a trade surplus and better-than-anticipated government revenues, are examples of the windfalls that result from surging commodity prices.

From an investment perspective future commodity demand is inherently unpredictable. The saying goes that the cure for high commodity prices is high prices, as high prices incentivise more supply while thrift, substitution and recycling weighs on demand. However, commitment to the decarbonisation agenda and various governments embarking on sizeable infrastructure projects should support demand for many commodities and demand for “green” metals in particular.

Pressuring listed companies to divest from fossil fuels is potentially not only value-destructive for shareholders (prices for fossil fuel-related operations are extremely low) but does not reduce emissions — divestment can drive the production of emissions to private and less responsible owners where transparency, oversight and scheduled reductions in output are all potentially reduced.

As always, we take a bottom up approach to identifying varying risks and opportunities within material and energy stocks and indirect commodity plays, and determining the intrinsic value of each investment.

Legal cases undermine democracy, harm the poor and sidetrack us from smarter ways to fix the climate
Opinion
4 months ago

The carbon price needs to rise, and it will, but distorting the capital market could scupper it all
Opinion
4 months ago