There’s still a window of opportunity for emigrating SA taxpayers 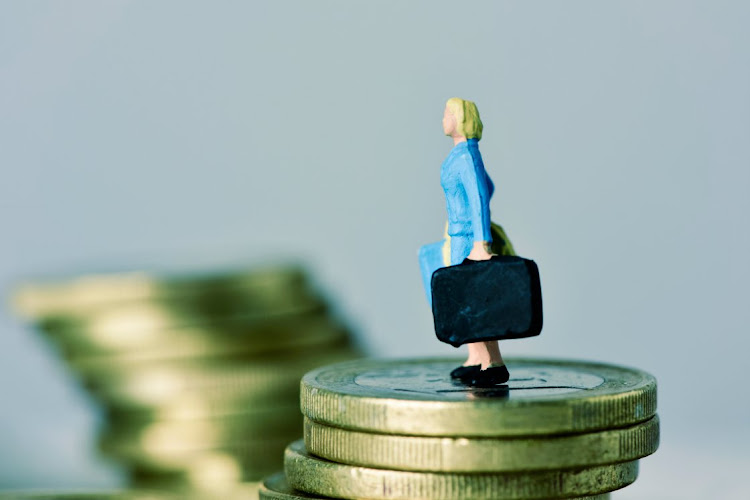 It is possible to remain an SA tax resident while living somewhere else. But at the point of becoming tax non-resident, capital gains tax has to be paid on your worldwide assets (excluding property in SA and retirement funds). Picture: 123RF/NITO500

In recent times there has been a significant increase in the number of South Africans emigrating. There is potentially a window of opportunity for taxpayers who are not yet fully tax compliant to apply for a backdated tax emigration and regularise their tax affairs with the SA Revenue Service (Sars) to avoid future complications.

In the budget speech earlier this year it was made clear that Sars would start allocating additional resources to collecting tax from SA emigrants. This is consistent with other recent legislation (for example, the introduction of the “expat tax” with effect from March 1 2020, affecting SA residents working abroad as an employee for more than 183 days a year and earning in excess of R1.25m).

Furthermore, the concept of financial emigration has been replaced with tax emigration, in effect shifting the administrative responsibility from the SA Reserve Bank to Sars. In recent months Sars has published new details about the requirements to cease tax residency and factors that will be taken into account to determine whether a taxpayer has ceased to be a tax resident of SA.

What is important to understand?

While the recent changes have focused attention on tax residency issues, it has always been preferable to clarify one’s status for tax compliance purposes. There are potential penalties for not lodging a tax return. Ignoring this when abroad could prove costly and could even result in a criminal record.

Tax residency is not the same as physical residency, and it is possible to remain an SA tax resident while living somewhere else. SA tax residents are taxed on their worldwide income, and hence it could be advantageous to formally record one’s tax residency status to remove any uncertainty.

It has not always been easy to notify Sars of a change in tax residency (for example, it has only been possible to do so in the annual tax return in recent years). At the point of becoming tax non-resident, capital gains tax should have been paid on your worldwide assets (excluding SA property and retirement funds). This is sometimes referred to as an “exit tax” and is the last opportunity for Sars to levy tax on the growth of your assets.

The practical difficulties and exit tax may have deterred many South Africans from previously formalising their tax non-residency status. Should Sars identify such people and enjoy the co-operation of its foreign revenue counterparts it could possibly levy the relevant tax, together with significant penalties and interest.

An opportunity to become tax compliant

It is now possible to approach Sars under the Voluntary Disclosure Programme (VDP) and apply for a backdated tax emigration. Though one cannot be certain about future legislative changes, there is some speculation that the VDP and backdated emigration options may be removed in future as their abolition could increase revenue for Sars (for example, the VDP application avoids the potential 200% penalty on any unpaid exit tax).

Speak to a competent tax specialist who could assess your situation at a strategic level and process any tax status change and/or VDP application.

Any non-resident application should be supported by the facts and can be challenged by Sars. In some instances a certificate of residence from your new country may be required, which can take a number of months to source.

It would be possible to consult with the tax specialist and elect not to proceed with the submission of any information to Sars, for whatever reason.

A relatively simple tax status change would cost in the region of R4,000 and a more comprehensive VDP application would typically cost somewhere between R12,000 and R20,000.

In summary, it is likely that Sars will be focusing more attention on taxing emigrants as local tax collections are under pressure. Increased co-operation and information sharing between worldwide tax authorities is likely.

• Bezuidenhout is director and investment planner at Netto Invest.

More than 20% of R2.6m-plus houses on the market belong to would-be emigrants, with Grenada a popular destination
Economy
5 months ago
Next Article

The 12J tax break: Did government jump the gun by scrapping it?

The 12J tax break: Did government jump the gun by scrapping it?