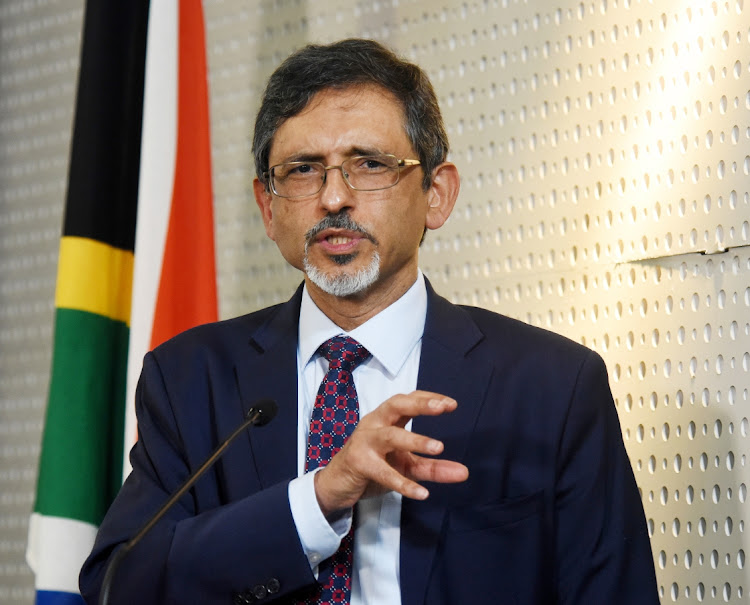 In the first instalment of this analysis I looked at the measures proposed by “The SA Steel and Metal Fabrication Master Plan 1.0” to stabilise the industry. In part 2, I will look at some of the key issues identified to grow the industry.

Before we delve into the detail, the settlement reached between Macsteel and the department of trade, industry & competition over this past week is worth mentioning.

As reported by Engineering News: “The case was settled in the high court, in Pretoria, on June 22 following an agreement that, once the current 8% safeguard expires in August, there would be a moratorium on the implementation of further safeguard duties on [hot-rolled steel] for at least the next two years.”

There is no doubt that this is a welcome development for the downstream steel sector. Moreover, it is a significant victory for the market and a stern rebuke of the corporate welfare that has been extended to ArcelorMittal SA (Amsa) for the longest time.

For the purposes of this piece, let us look at the following growth measures proposed by the master plan: an infrastructure drive, localisation, export promotion and joint vehicles for export promotion, climate resilience and greening of the industry, development of industry value chains, reducing the administrative burden on doing business, as well as the alignment of incentives and regulations.

There has been consistent talk of an infrastructure drive throughout President Cyril Ramaphosa’s presidency. However, not much has materialised in this regard. This view is supported by Business Leadership SA’s (BLSA) CEO, Busi Mavuso who stated that: “The facts on the ground are sobering: for the past five years infrastructure investment has been shrinking, driven primarily by a decline in investment by the public sector.”

Therefore, the relatively limited opportunities provided for in the master plan, such as housing projects under the department of human settlements and liquefied petroleum gas and solar geysers under the Department of Energy, are not sufficient. Furthermore, the brief reference to road and rail opportunities are more of a courtesy than a reality; one only needs to step out of one’s front door to see the state of our road and rail network.

As in any other document authored by the department of trade, industry & competition, the master plan is no different in that it promotes the same localisation dogma that is so dear to their hearts.

It speaks of the significant quantities of steel products purchased by Transnet as well as discussions that are presently under way with the mining industry to supply consumables and provide materials for capital expenditure.

The commentariat, as well as the DA, have all voiced concerns regarding the impracticality of the localisation drive on the basis of price competitiveness, quality and local production capacity. Former DA leader Tony Leon humorously referred to it as Ebrahim Patel’s protectionist “localisation” frolic. It is no different in the steel industry.

There is much merit in the plan’s efforts to intensify export promotion. The African Continental Free Trade Area (AfCFTA) agreement provides SA with a unique opportunity to boost the steel trade and build on the existing consumption of SA steel — which amounts to almost R40bn — within the continent. However, a lack of integrated transport infrastructure across Africa poses a clear risk. It is well documented that it is often easier and cheaper to trade goods with Europe, Asia, and the Americas than it is to do so with one’s neighbouring countries on the African continent.

In addition, the comparative price competitiveness, logistical networks developed through China’s Belt and Road initiative, and the political ties between many African countries and Chinese producers may usurp our desire to expand our footprint on the continent — particularly on the primary steelmaking front.

However, it will be interesting to see whether more details will be forthcoming in terms of possible exemptions for joint vehicles for export promotion into the continent. Such vehicles have the ability to improve economies of scale, but may fall foul of certain legislative requirements and ideological dogma.

There is no doubt that the industry is a large contributor to carbon emissions as it is energy intensive in its production processes. Therefore, it should be building up capacity to take advantage of Ramaphosa’s recent announcement that self-generation of up to 100MW of electricity will be allowed for private producers. Several mining houses have indicated that this will be the their approach. In addition, they should be looking for opportunities within the renewable energy space, in particular the demand for components by independent power producers.

It is highly unlikely that the industry will meet its target to achieve carbon neutrality by 2050 if the past is anything to go by. One just needs to look at the R3.64m fine Amsa had to fork out after it violated the conditions of its atmospheric emissions licence at its Vanderbijlpark operation. Given its lack of upgrades and failure to introduce new, cleaner technologies at the existing plants, achieving carbon neutrality by 2050 is less likely than Patel coming out as a closeted free market fundamentalist.

Developing industry value chains goes without saying, and the automotive sector has the ability to unlock new opportunities for the downstream sector in particular. However, Patel needs to resist the urge to be too prescriptive in this regard, as it may lead to an increase in the price and a reduction in the quality of components produced as in the case of other products designated for localisation.

I have little confidence in his department’s ability to reduce the administrative burden on doing business. Patel is a “regulations man” who believes in the notion of “from each according to their abilities, to each according to their needs” — as long as Patelgrad gets to determine abilities and needs. I don’t see him altering this sentiment in the near future. If it squawks, walks, or has short sleeves, he will not resist slapping a regulation on it. It is hoped that the government’s broader commitment to improving its ranking on the World Bank’s Ease of Doing Business Index will filter down to his department, but that cannot be assured.

It is widely accepted that public policy changes are incremental in nature and the bureaucratic nature of government limits the pace of reform. In saying this, I don’t see a department that has agreed to 17 tariff increases since July 2015 changing tack after having read this master plan.

It will be up to industry stakeholders and the political opposition to fight against the excesses of this state-centric government and champion the cause of freedom. It should be made known that government reform does not extend to the steel industry and, more worryingly, to the department of trade, industry & competition as a whole.